Cancel
An unemployed man becomes embroiled in a street fight with goons. This event sparks a complex sequence of events that plunge him, his friends and family into a filthy political quagmire fuelled by corrupt politicians. Can he safeguard himself and his family from his powerful enemies?
See Storyline (May Contain Spoilers)

This socially relevant drama traces the twists and turns in the life of Arjun (Venkatesh) an unemployed young man, who lives with his father, step-mother and step-sister.

Their simple and happy life changes when Arjun gets into a violent conflict to save a poor man from a group of thugs seeking to extort money from him. As the criminals are under the protection of a corrupt politician MLA Banerjee, the criminals brazenly target Arjun and his family, warning his parents and harassing his sister. When the infuriated Arjun retaliate violently, he is arrested.

When condition becomes involved with a journalist and gains public attention, he unwittingly earns the enmity of powerful politicians with underworld connections, who are willing to do anything to eliminate him and his friends. When one of his friends is murdered, Arjun decides to take on MLA Banerjee, by collecting a file with all his criminal activities and exposing him to the world. Will he succeed in his task?

Based on 0 rating
0 user 0 critic
Did you know? The film is the remake of the Hindi movie Arjun (1985). Read More
0 User Reviews
No reviews available. Click here to add a review.
Cast 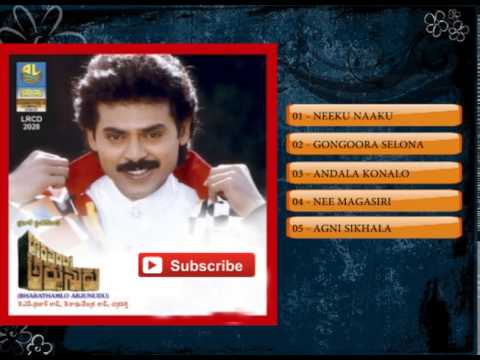