Cancel
The spoiled son of a public prosecutor finds his exorbitant and Casanova-like lifestyle curbed by his disapproving father. He is compelled to marry a woman whom he initially dislikes, but subsequently falls in love with. All seems well, until he gets arrested for allegedly killing a pregnant ex-girlfriend. How will his future unfold?
See Storyline (May Contain Spoilers)

This multi-layered relationship drama revolves around Anand (Akkineni), a carefree young man who leads a lavish, rakish lifestyle. His father, Dharma Rao (Gummadi), a sincere and highly respected public prosecutor, completely disapproves of his behaviour and tries to curb it in any way possible.

In the hopes that settling down would give him a sense of responsibility, his father arranges for Anand's marriage with Sharada (Krishna Kumari), a beautiful schoolteacher, who is forced by her family to marry him. Initially, they dislike each other, but later seem to fall in love and settle into a happy married life.

Just as everything seems to be working out, Anand's father realises that he has been leading a double life. One of Anand's past girlfriends Hema (Girija) begins to blackmail him. She invites him to her house. While returning from her house, someone kills her. Anand becomes the prime suspect for the crime and is arrested. Now, it is up to Anand's elder brother to investigate the matter, expose the true killer and prove Anand's innocence in court. Will Sharada find it in her heart to forgive her husband and accept him back into her life? 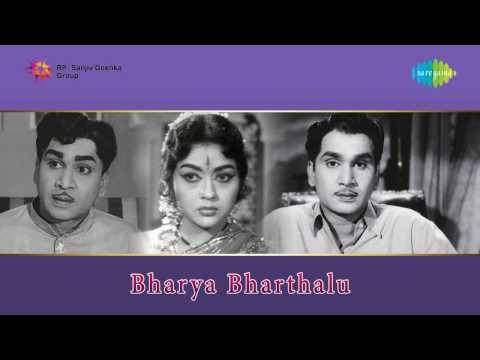 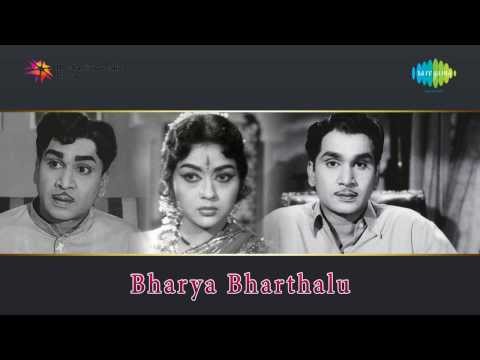 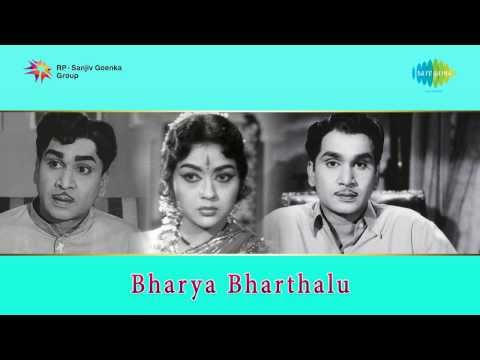