Cancel
When Goddess Durga assumes an avatar to prevent an accident that might endanger the world, it leads to a tremendous war, in which a mighty king tries to destroy everyone. How will the goddess rescue humanity and ensure that peace returns to the world?
See Storyline (May Contain Spoilers)

Based upon Hindu Scriptures, this historical saga highlights the greatness and invincibility of Goddess Durga, the Divine mother of the universe and consort of Lord Shiva.

When the Bhagwadat brothers, who indulged in the excessive consumption of alcohol claim an enormous treasure, their celebration takes on dangerous consequences. In an intoxicated state, they accidentally pour alcohol on underworld gods, angering them. To save the world Goddess Durga is forced to take on an avatar to prevent such an accident from taking place, as it would endanger the world.

However, a complex sequence of events unfold, causing King Rajvi, a mighty and powerful warrior to become vengeful and start a war that might destroy everyone and everything. How will Goddess Durga restore peace for humanity?

Based on 4 ratings
0 user 0 critic
Did you know? During the shoot of the movie, the crew members faced a lot of paranormal activities that occurred and some were almost injured due this. Read More
0 User Reviews
No reviews available. Click here to add a review.
Cast 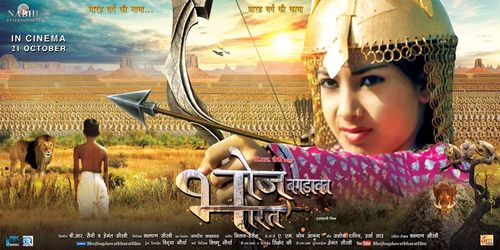 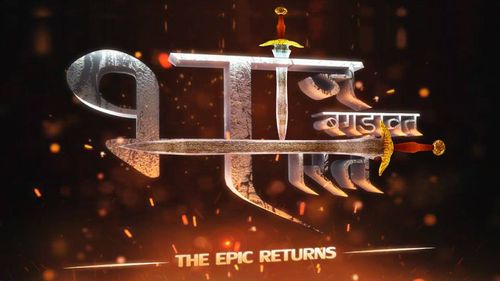 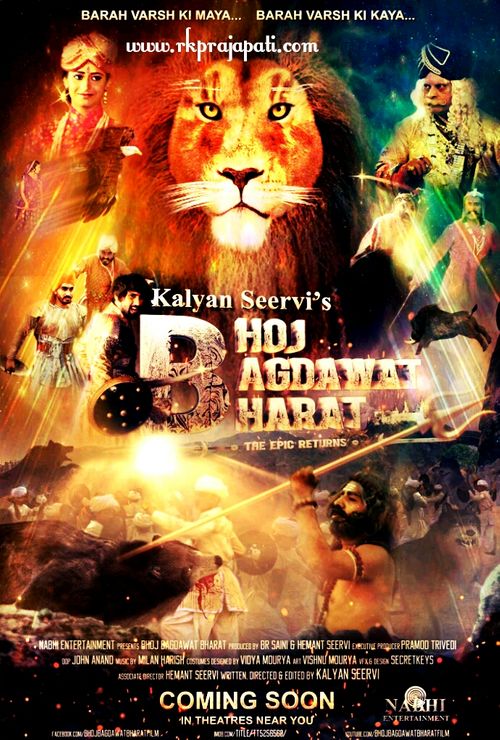 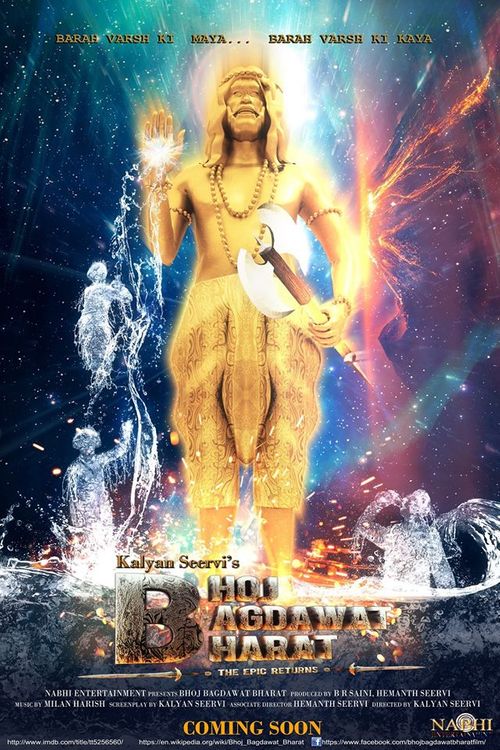 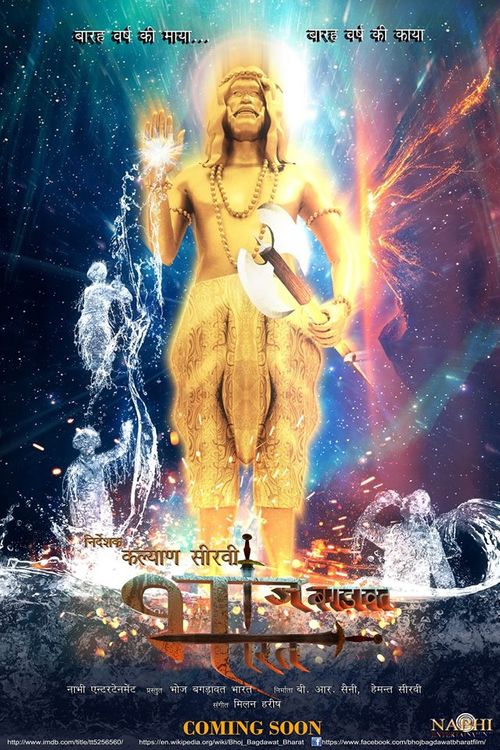 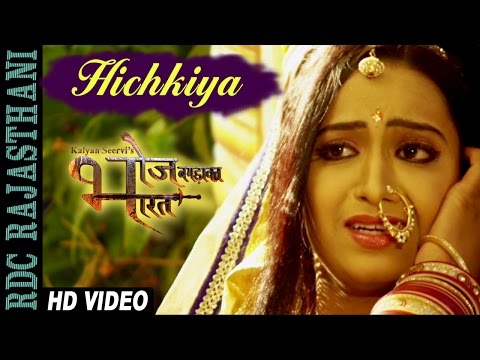 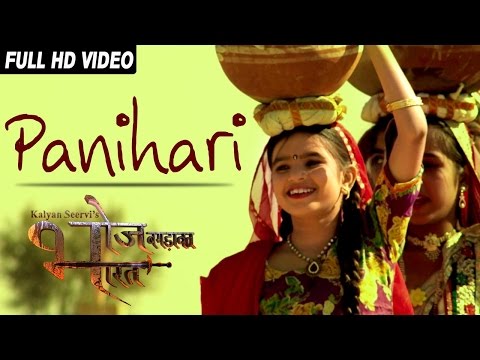 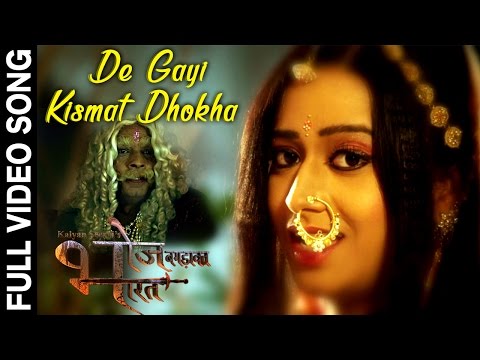 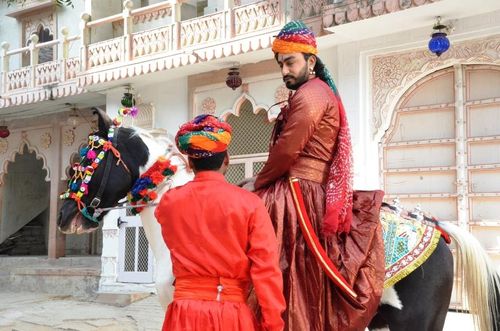