Cancel
A young student with dreams of becoming an entrepreneur, travels with his friends to his uncle's abandoned bungalow. While they engage in a process of renovating the building to convert it into a hotel, they face terrifying paranormal events. Can they escape the haunted premises with their lives intact?
See Storyline (May Contain Spoilers)

Thrilling and terrifying, this tale of terror traces the twists and turns in the life of Akshay, a fun-loving youngster who is a student at a management college. Along with his friends, he decides to travel to his uncle's bungalow that has been vacant for several years, right after completing their examinations.

Akshay's plan is to renovate the bungalow to restore it to its previous grandeur and convert it into a hotel for commercial use. While the group of students combine discussions about their business venture with much-needed relaxation and fun, they begin experiencing frightful paranormal events. While Akshay is unwilling to give up on his project because of these scare tactics, an evil spirit seems to pose life-threatening danger to his loved ones, causing him real concern.

Investigations reveal that the land was owned by Moroba, who was brutally murdered and buried in the backyard of the property. After several years, when Akshay and his gang disturbed him, his vengeful spirit decides to take revenge and tries to enter one of the bodies to possess it and kill everyone. What will the future hold in store for Akshay and his friends? Will they succeed in escaping with their lives intact? 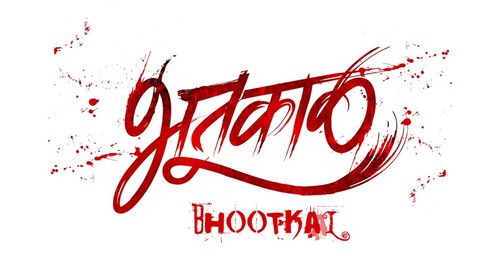 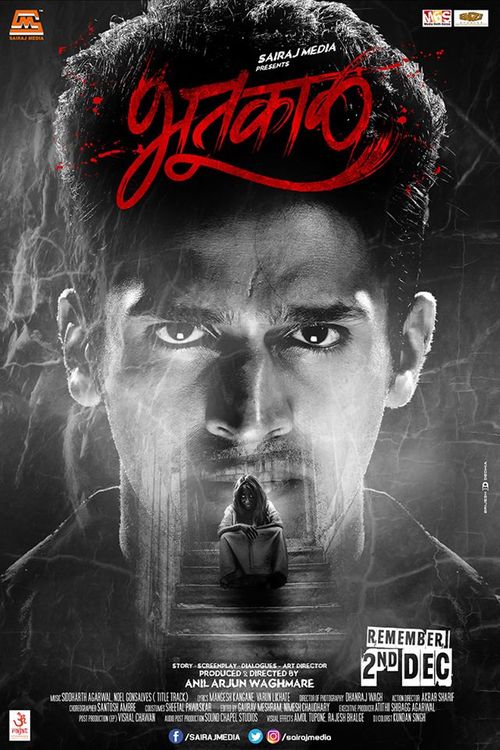 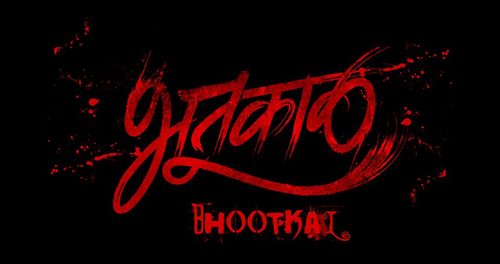 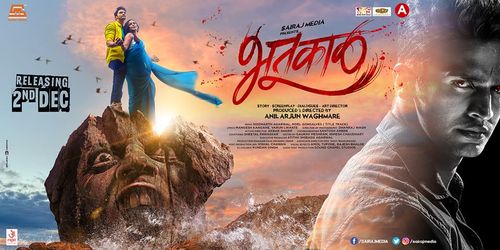 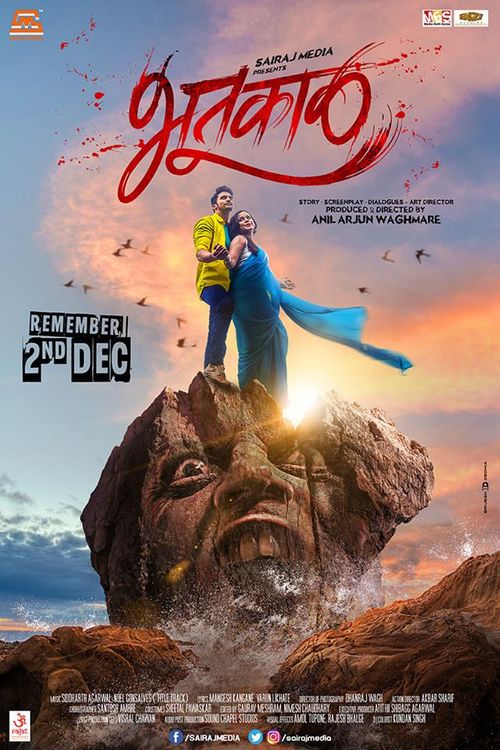 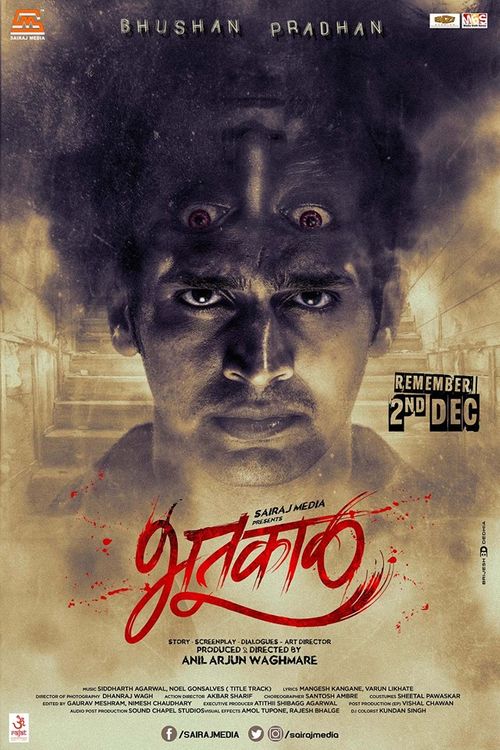 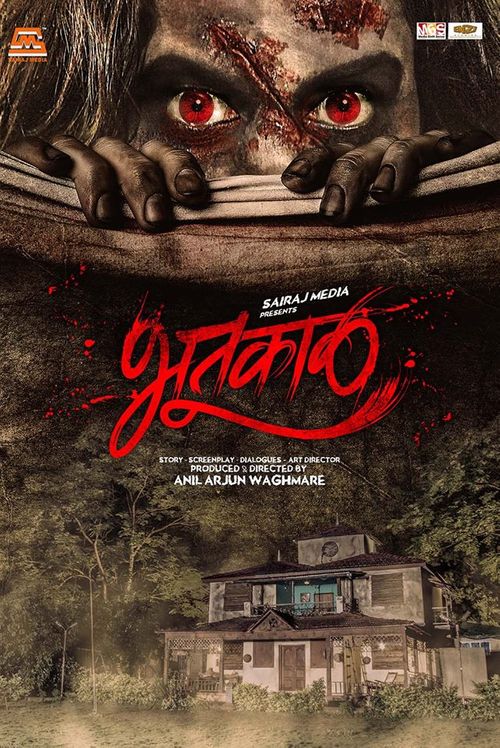