Cancel
A hotshot exterminator (Greg Grunberg) joins forces with the military to squash a giant arachnid that's spinning a web of destruction around Los Angeles.
See Storyline (May Contain Spoilers)

Alex Mathis (Greg Grunberg) is a cash-strapped but good-natured exterminator working in Los Angeles. While helping an elderly woman with a rodent problem, he is bitten by a poisonous spider and is treated at a hospital. Meanwhile, a mortician is bitten by a rodent-sized spider that crawls out of a dead body which just arrived at the hospital. Learning of this, Alex offers to take care of the spider in exchange for clearing his hospital bill. José Ramos (Lombardo Boyar), a hospital security guard, offers to help Alex. Going to the morgue, Alex deduces the spider escaped into an air vent. He enters the vent and communicates with José via walkie-talkie. Meanwhile, a military task force led by Major Braxton Tanner (Ray Wise) and Lieutenant Karly Brant (Clare Kramer) show up at the hospital to examine the dead body the spider burst out of.

Meanwhile, the spider, growing exponentially, kills a paralyzed hospital patient. Back inside the vent, Alex stumbles upon a spiderweb and learns that it is highly flammable. Alex ventures into the hospital basement, where he has a confrontation with the spider. The spider is driven off by Karly and escapes into a grate down into the sewer, where it kills a homeless man. Alex, enamored with Karly, offers his assistance to Braxton, who declines, especially when Alex presses him for answers on where the spider came from. José convinces Alex to continue their pursuit as it could be the most important thing of their lives.

The duo tracks the still-growing spider at a public park, where it kills dozens of people. Alex and José get the spider to chase their truck and lure it to the military. A huge firefight ensues, but the spider escapes into the nearby woods. Karly and a group of soldiers pursue it, but the spider ambushes them, kills most of the soldiers, and captures Karly. After Alex and José demand answers, Braxton reveals that they discovered alien DNA and hoped to use it as a growth hormone. However, a spider's nest was hidden in some test fruit, thus exposing the spider to the alien DNA and triggering its rapid growth. It is also revealed that the spider will soon start reproducing based on its size and their studies of the alien DNA.

Alex and José head for the city, as the now-enormous spider sets up a nest at the U.S. Bank Tower. As they enter the skyscraper, Braxton informs them that Karly is located directly inside the nest, and warns them of an impending airstrike. They get to Karly and free her and several other trapped citizens just before the hatching baby spiders can attack. The group makes it out of the building seconds before the airstrike hits, provoking the spider. Alex deduces from the spiderwebs' flammability that the spider could be killed by shooting its spinneret. José grabs a rocket launcher from a military vehicle and tosses it to Alex, who shoots the spider in the spinneret. The spider explodes, finally killing it. Alex embraces Karly, and the two enjoy a passionate kiss.

In a mid-credits scene, Braxton calls Alex to tell him they have another problem. In the background, a giant cockroach can be seen climbing the Statue of Liberty in a video monitor.

Based on 0 rating
0 user 0 critic
Did you know? The exterminating company that Alex Mathis works for is an actual pest control company in California. They use the company's real phone number as well. Read More
0 User Reviews
No reviews available. Click here to add a review.
Cast

As one of several inside jokes, producers Shaked Berenson and Patrick Ewald doubled for lead actors Greg Grunberg and Lombardo Boyar. Three of these shots ended up in the final cut. 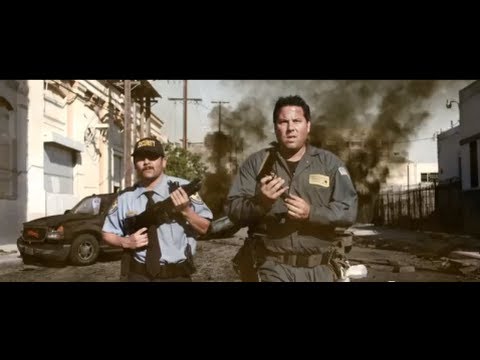 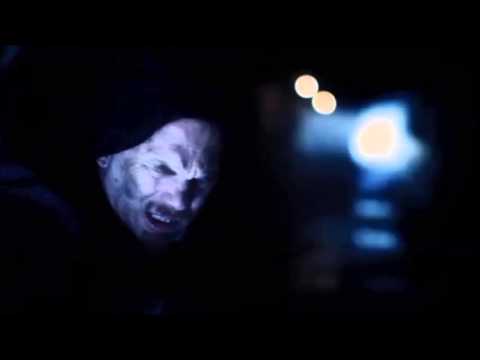