Cancel
This South Korean documentary features the popular boy band Big Bang on their tour, the Made World tour in 2015, providing an up close and personal glimpse into their 340 days journey on​ the tour across 32 cities in 13 countries.
See Storyline (May Contain Spoilers)

In April 2015, Big Bang made a comeback after a two-year hiatus as a group, and their Made World Tour ended with a great success drawing 1.5 million people worldwide.

Through the documentary format, this movie attempts to capture an up close and personal perspective of the popular boy band, Big Bang, highlighting their world tour from the beginning till the end of their 340 day long journey on tour as they perform in 32 cities across 13 countries.

This unique documentary also provides a never before seen glimpses of the five singers, caught off guard in their natural state, having fun on-stage during the concerts, as well as behind-the-scenes footage of the tour, along with candied interviews from all the members of the band.

Based on 0 rating
0 user 0 critic
Did you know? The documentary film is a piece of Big Bang's various programs to stamp the group's tenth anniversary in the entertainment industry Read More
0 User Reviews
No reviews available. Click here to add a review.
Cast

The film shows BIGBANG'a large-scale performances from the tour and professionalism as artists onstage, as well as BIGBANG as just a group of guys in their 20s hanging out backstage 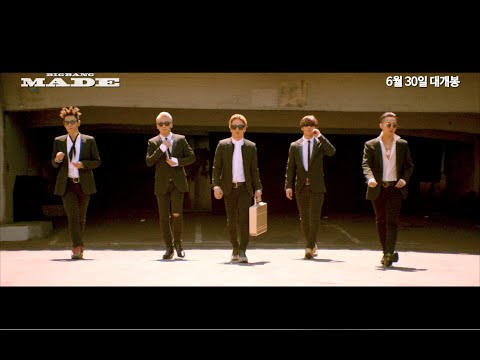 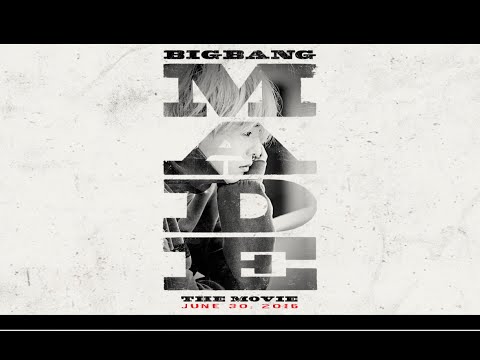 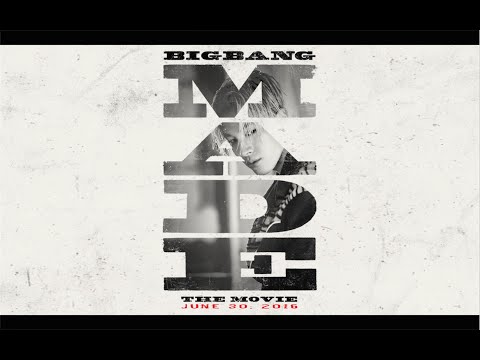 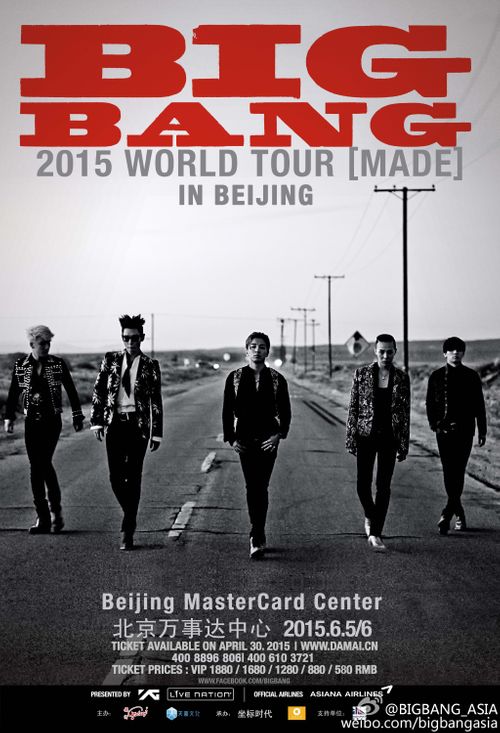 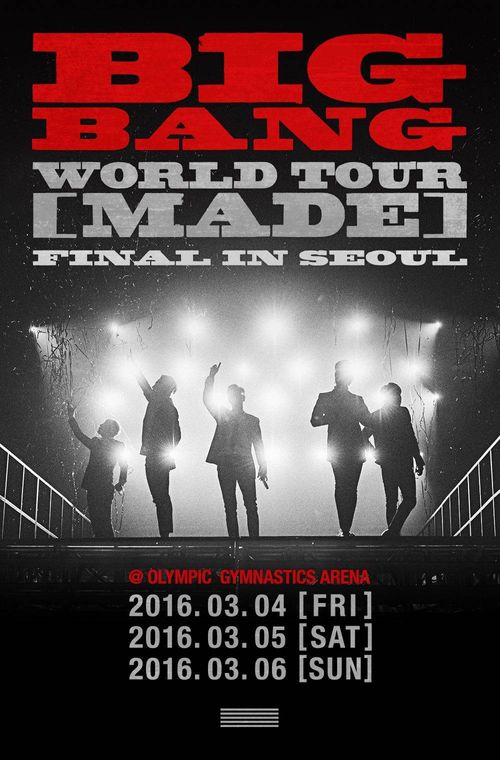