Cancel
A kind-hearted petty thief is recruited by an ACP to impersonate an international underworld don, after the kingpin is killed in an encounter. Will the imposter convince his colleagues, enemies and boss of his authenticity, and successfully retrieve secret information, so that the police can decimate the entire crime syndicate?
See Storyline (May Contain Spoilers)

This action-oriented crime thriller begins with an underworld don Billa (Prabhas), featured on Interpol's criminal list, hiding and operating out of Malaysia. Krishnamoorthy (Krishnam Raju) has spent the last few years looking for Billa, leaving behind a life in India.

During a chase with the police Billa is severely wounded after an accident and dies in front of the ACP. The ACP then secretly holds a burial of Billa. Interpol Officer Dharmendra (Rahman) is assigned to work with the ACP to capture the elusive Billa as no-one knows of Billa's death. The ACP keeps the death of Billa as a secret even from his fellow officers, and tracks down a look-alike called Swami Ranga (Prabhas), a petty thief based in Visakhapatnam. He asks Ranga to infiltrate Billa's gang by pretending to be Billa. In return he will make sure that the children Ranga adopted, Lakshmi and Sreenu, get a proper education in Hyderabad.

The ACP trains Ranga and sends him back to Billa's gang as a person who has lost his memory. Slowly Ranga starts to learn about Billa's gang and even speaks to Devil, Billa's boss, on the phone. Ranga provides a pen drive with the secret information of the crime network to the ACP, but he is about to be killed by a woman named Maya (Anushka Shetty) because her brother Vikram (Subbaraju) as well as his fiancee Priya (Hansika Motwani) were killed by Billa. At this juncture, the ACP arrives and tells her that he is Ranga and not Billa. Since then, she begins to assist Ranga and the ACP in their mission and soon falls in love with Ranga. Later before a party, Ranga secretly provides information to the ACP about a meeting of Billa's network and Lisa (Namitha), Billa's girlfriend, overhears his conversation. She challenges Ranga but in the fight, he accidentally kills her. A shootout occurs at the party and the ACP is secretly killed by Devil, leaving his gun behind. Ranga finds the ACP's body and the gun, but is taken into the custody of the police team, now headed by Interpol Officer Dharmendra. He argues during interrogation that he is Ranga and not Billa to Dharmendra. Ranga mentions a piece of evidence – the pen drive which may prove his innocence but the pen drive is nowhere to be found.

Unable to prove his innocence, he escapes from a police van. He phones Dharmendra and ask him to meet at the Aero bridge. Here it is revealed that Dharmendra is none other than the Underworld Crime Don Devil and he is the one who killed ACP Krishnamoorthy. While escaping from Devil's gang, he meets Officer Adithya (Adithya Menon), who apparently had the pen drive all along and strikes a deal with Ranga to get hold of Devil. Meanwhile, Maya has been kidnapped by Devil after she tried to defend Ranga from Devil. Ranga decides to pose as Billa to Devil, and provides Russian explosives to an arms dealer Rashid (Kelly Dorjee), who insisted on dealing with Billa. Enraged at being slighted by Rashid, following the completion of the deal, Devil and his henchman Ranjith fight with Ranga. Soon the police arrive and Devil, posing as Dharmendra, asks the police to arrest Ranga as Billa but gets shot by the squad of police and dies as the police have wired the entire conversation between Devil and Ranga, thus proving Ranga's innocence.

The movie ends with Ranga returning to Visakhapatnam with Maya, and deciding to start a school and college there with the government reward given to him and four suitcases of cash he stole from Malaysia.

Based on 4 ratings
0 user 0 critic
Did you know? The film is a remake of the 2007 Tamil movie of the same name. Read More
0 User Reviews
No reviews available. Click here to add a review.
Cast 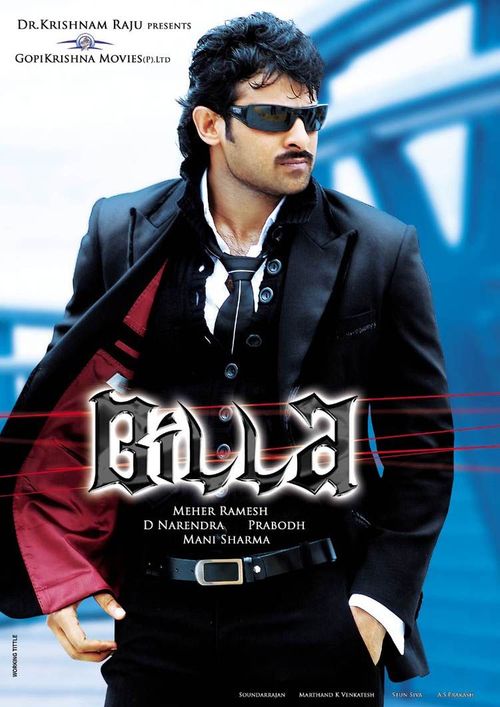 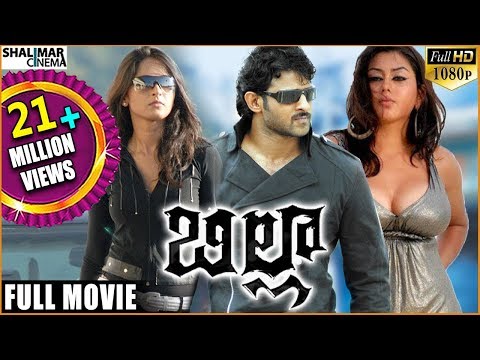 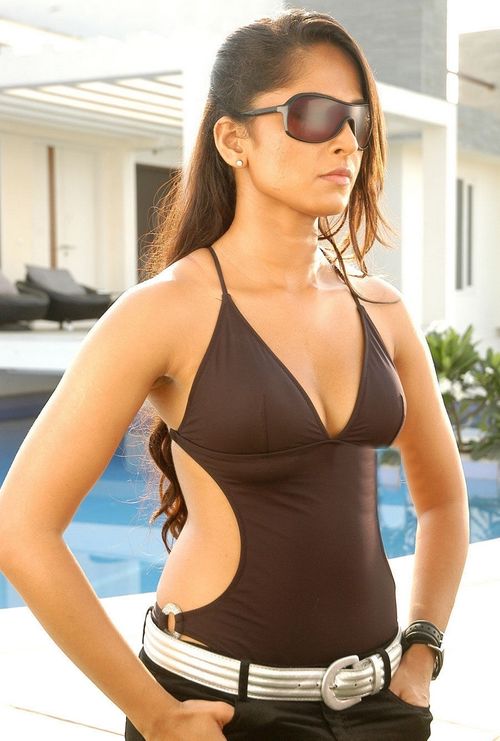 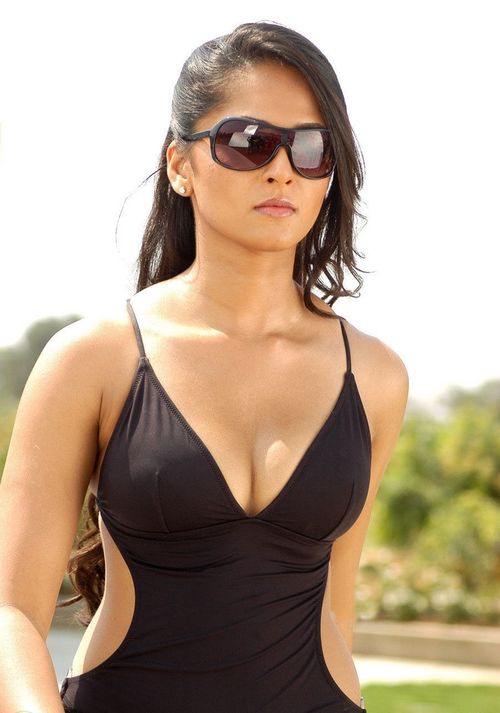 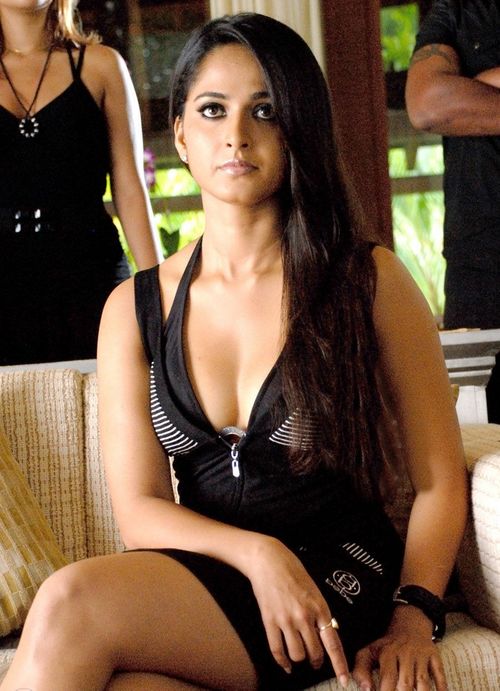 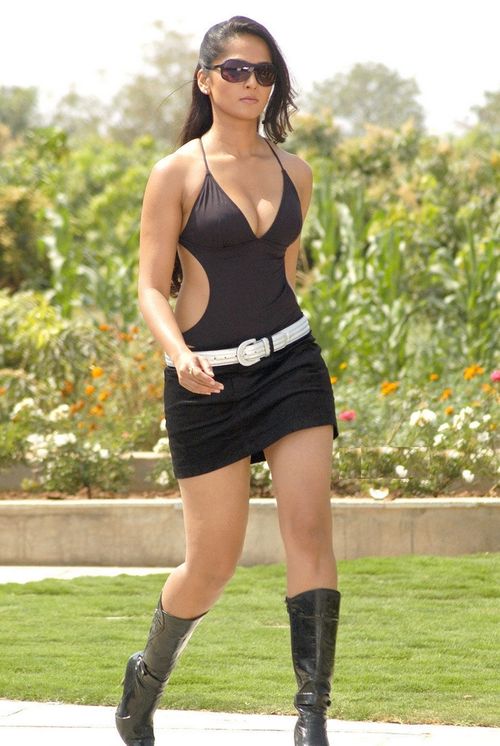