Cancel
When his estranged daughter seeks his help after being estranged for many years, an ex-convict must take on the responsibility of saving her from her dangerous boyfriend and his drugs cartel. How far will he be willing to go to protect his daughter?
See Storyline (May Contain Spoilers)

Fast-paced and fiery, this family-oriented thriller revolves around Lydia (Erin Moriarty), a bold young woman who is estranged from her father and has become involved with dangerous company. She purchases bullets at a megastore for her boyfriend Jonah (Diego Luna) and his gang. After loading up, the gang goes to kill a tenant family who apparently stole money stashed in the walls of their rented house. After killing a tenant, Jonah ties up another and forces Lydia to kill her. However, Lydia accidentally shoots Jonah in the neck, apparently killing him, and escapes the crime scene.

She contacts her estranged father John (Mel Gibson), an ex-convict and recovering alcoholic out on parole after serving seven years in prison. He picks up Lydia, takes her back to his trailer house, and learns that she is not only a drug addict but also an alcoholic. Some days pass by uneventfully, although Lydia receives death threat messages from the gang members.

One night, members of Jonah's gang come to John's house. After failing to force themselves in, they open fire at the house and ram it with their SUV. When John's neighbor and sponsor Kirby (William H. Macy) and other armed residents rush to intervene, the gang retreats. Reasoning that giving Lydia up to the police will put her in danger, John flees with her. Lydia tells John about her life after running away from home and about Jonah, who turns out to be a well-connected member of a Mexican drug cartel. The two rest at a motel, where Lydia learns that she and John have been linked to the tenants' deaths. They narrowly escape a sicario sent by the cartel.

John attempts to ask for a favor from his former mentor and friend, Preacher (Michael Parks), who makes a living by collecting and selling war memorabilia. Preacher agrees to help, but changes his mind after learning of the reward for turning in Lydia. John overpowers Preacher and his wife and escapes with Lydia on a 1997 Harley Softail. They are pursued by two of Preacher's men, who are both killed in the chase.

John travels to a prison where he meets Arturo, his former cellmate, to ask about Jonah's connections. He learns that Jonah himself stole the money from his cartel, blamed the tenants, and then murdered them to cover his tracks. At the motel alone, Lydia receives a call from Kirby, who tells her that she is in danger and advises her to head to a crowded public place like a theater. There Lydia is confronted by Jonah who had survived his injury and, along with his gang, abducts her.

After leaving the prison, John calls Kirby, but Jonah answers the phone, reveals that he has captured Kirby, and kills him. John warns Jonah against harming Lydia, citing his knowledge of his connections. John offers up his life for his daughter, and Jonah arranges to meet at a secluded spot in the desert.

John goes back to Preacher's place and picks up a landmine and some grenades. He arrives at the meeting spot, and improvises a booby trap with his bike and the landmine. Jonah's men tie John up and put him in a car. As they prepare to leave, two of Jonah's men are killed by the trap. John kills the gang member inside the vehicle, but Jonah escapes. The sicario, having taken position at a vantage point, wounds John.

Taking cover behind a car, John forces the sicario to get closer and the two fatally shoot each other. John dies after telling his daughter that he loves her. Jonah is arrested and incarcerated, while sitting down at a table, he's met by a visibly hostile gang led by Arturo, who smiles knowingly, implying that Jonah will be killed.

One year later, in a support group, Lydia reveals that she has been sober for a year and expresses gratitude to her father.

Tagline: A Father Makes His Own Justice

Raoul Max Trujillo
as The Cleaner 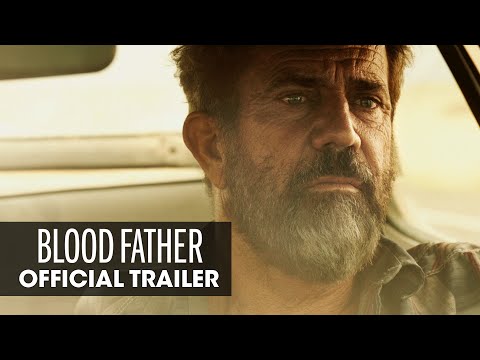 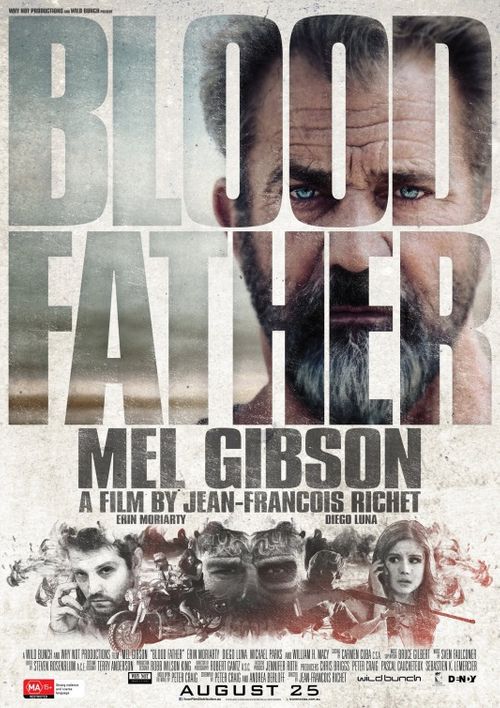 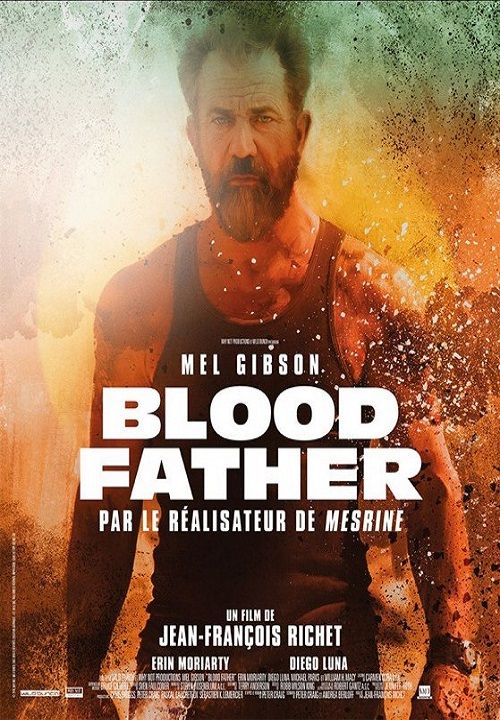 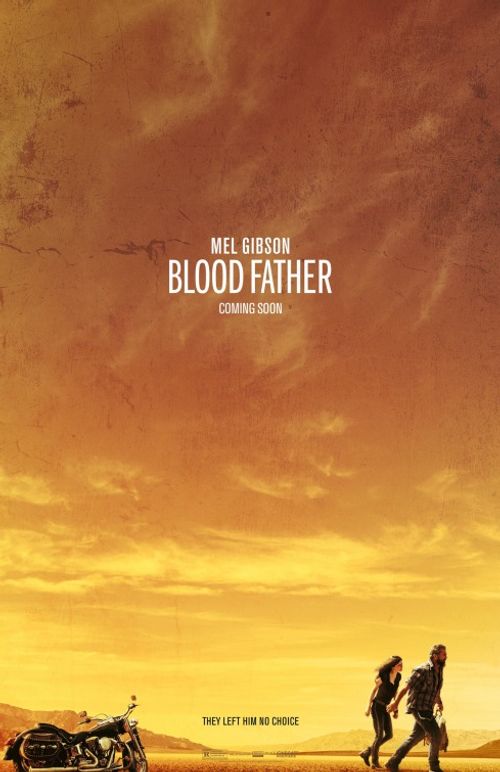 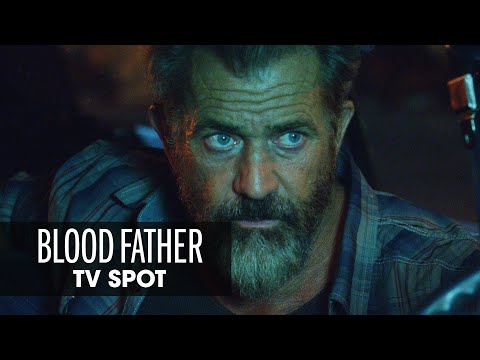