Cancel
A biopic portraying the life and work of Hardas Laxman Rao Nagrale, a passionate follower of Doctor Babasaheb Ambedkar and a Dalit Social Reformer.
See Storyline (May Contain Spoilers)

Evocative and provocative, this socially relevant saga traces the trials and triumphs in the life of Hardas Laxman Rao Nagrale, a fearless man who became inspired by Doctor Babasaheb Ambedkar and became a fierce social activist. He fought for the rights of the so-called lower castes and especially Dalits, who had faced terrible discrimination and stigma over generations.

Nagrale made it his life's mission to battle against inequality and exploitation of the beleaguered sections of society and made tremendous personal sacrifices for the sake of the greater good. 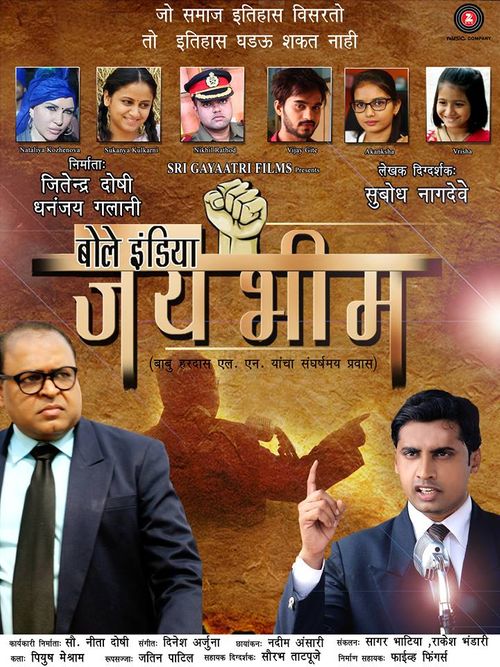 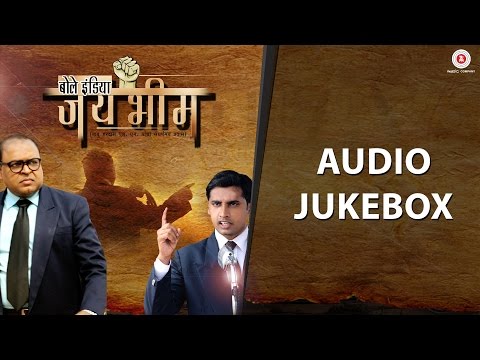 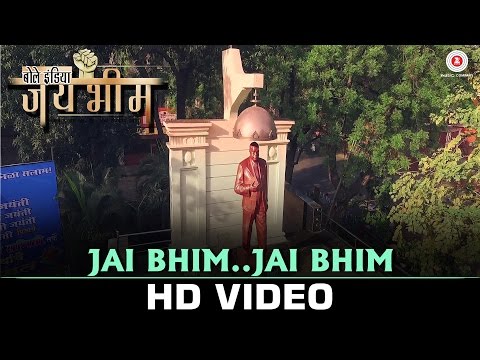 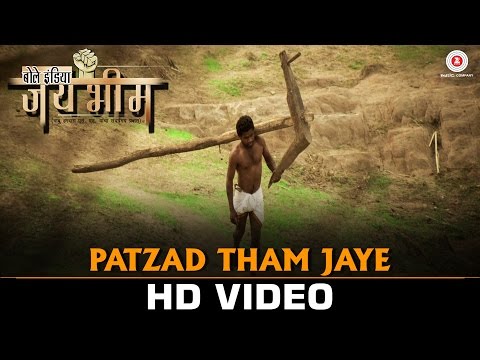 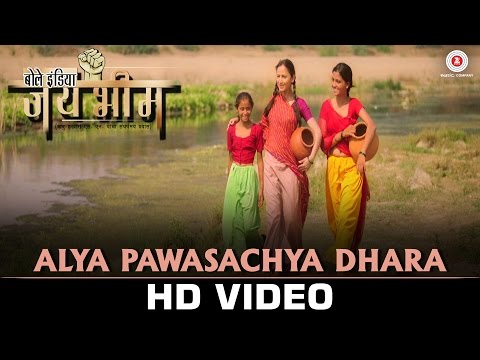 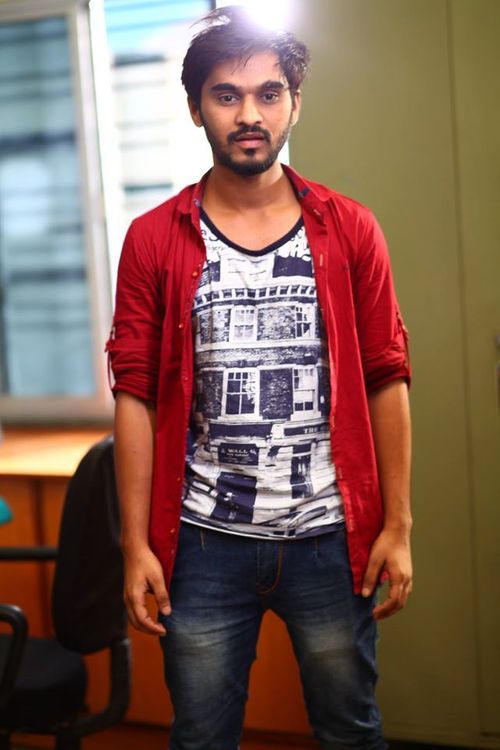 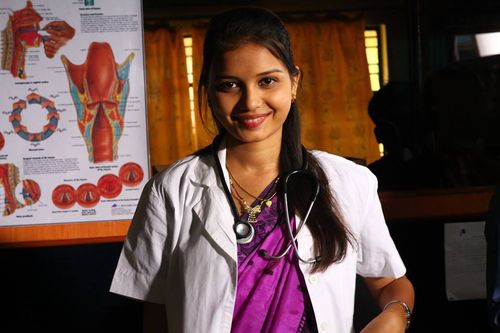 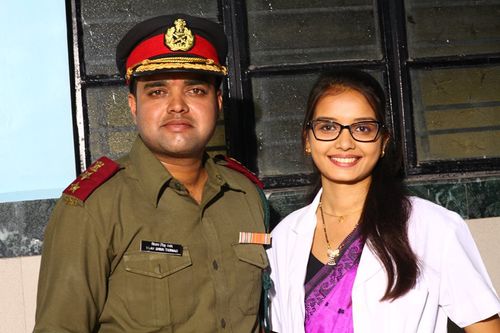