Cancel
A bold Brahmin youngster is forced to take on the role of chief priest at a temple, after his father's demise. Soon after, his life is threatened as someone is willing to go to any to have him murdered. Who is targeting him and why?
See Storyline (May Contain Spoilers)

Fast-paced and fiery, this socially relevant saga follows the fluctuating fortunes in the life of Basavanna (Upendra) is a youngster who belongs to the Brahmin community, but he does not believe in rites and rituals of daily living. He hails from a family of priests who are the ancestral care takers of a prestigious temple. What ever important task the temple has to undergo, some one from Basavanna’s family fulfils it.

At a critical juncture, Basavanna’s father passes away and he is forced to take the duty of the priest in the temple. Soon after Bavsanna takes over as the chief priest, a meticulous assassination plot is made against him, but he manages to survive. Who is behind the attacks and why?

Based on 0 rating
0 user 0 critic
Did you know? This movie is dubbed from the successful Kannada movie Shivam (2015). Read More
0 User Reviews
No reviews available. Click here to add a review.
Cast 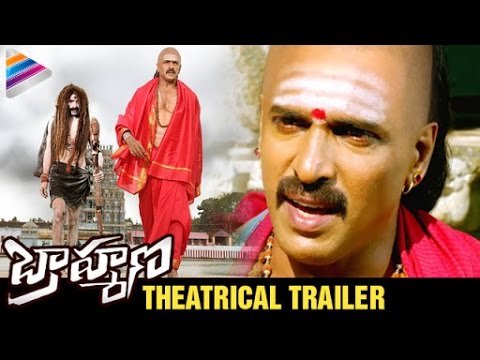 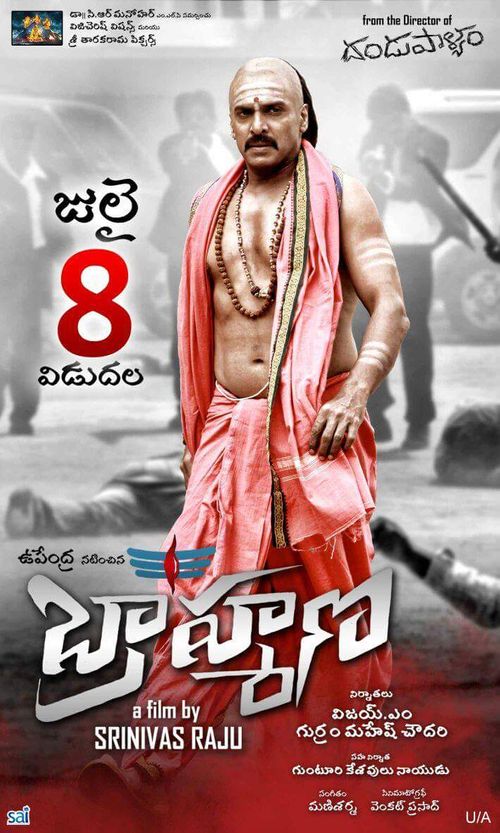 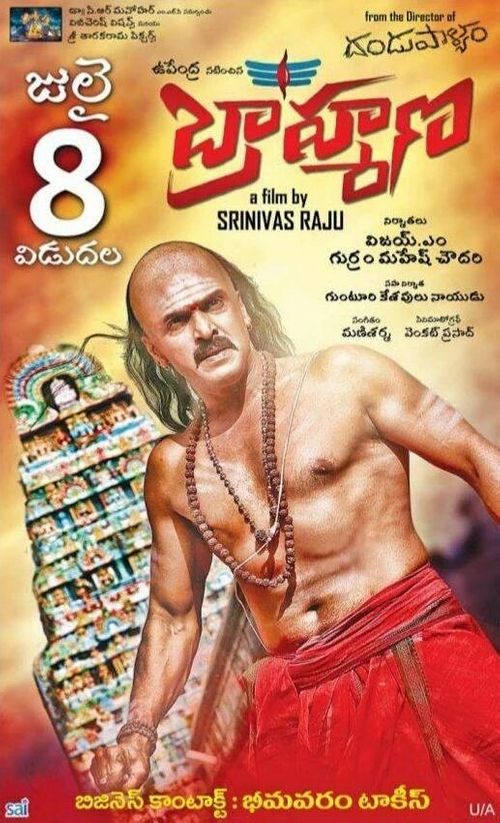 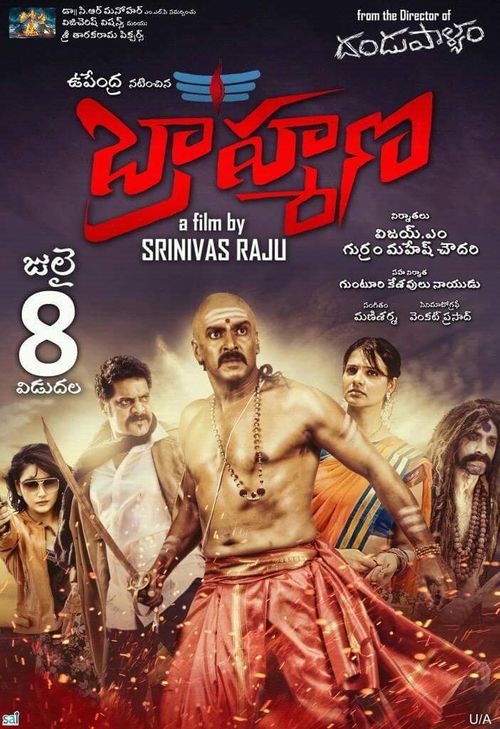 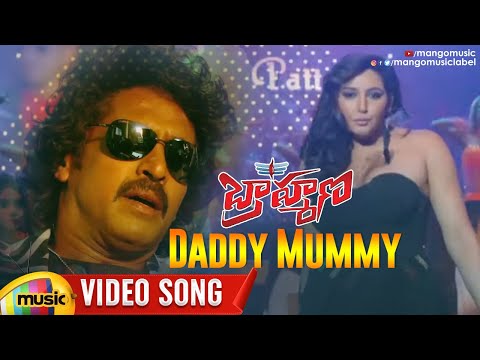 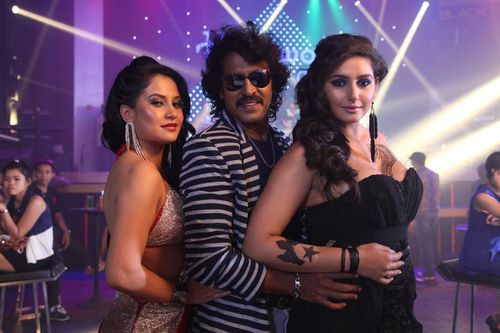 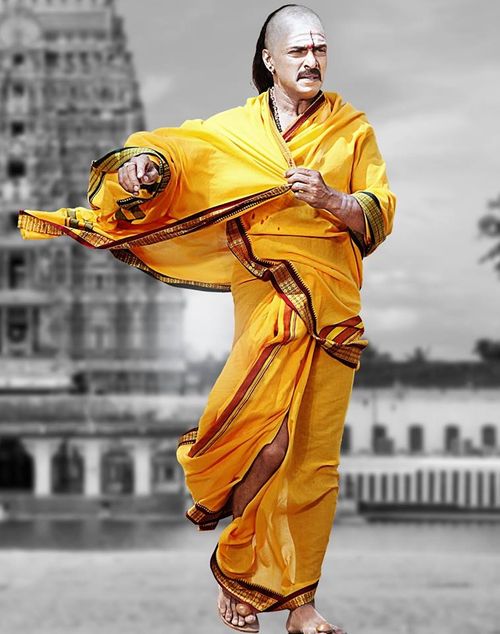 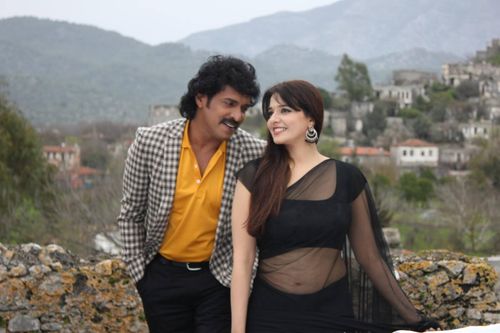 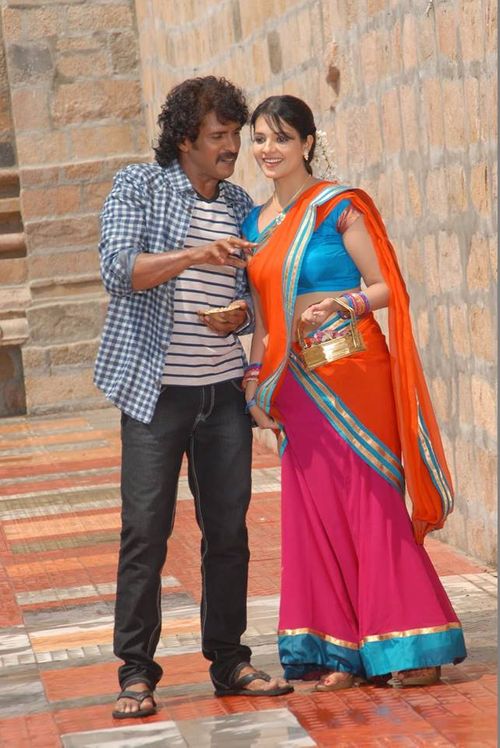 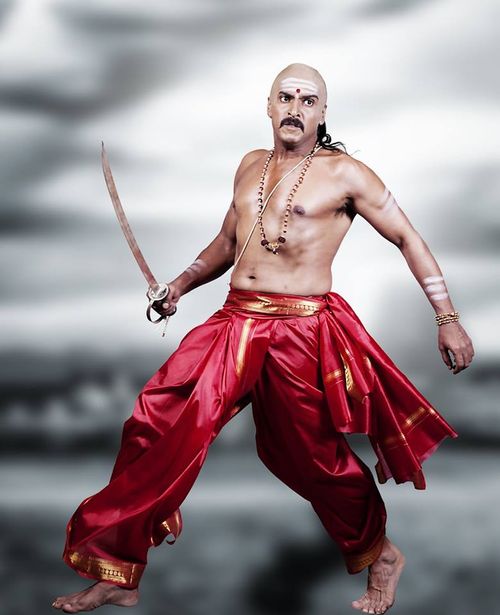