Cancel
A hockey enthusiast since 12 years of age, Toronto-based Rajvinder Singh, even went to the extent of trimming his hair, discarding his Pagri/turban, did not complete his education, incurred the wrath of his father, Darvesh, who wanted him to be involved in the family business as well as confirm and respect Sikh religion principles and values. Hoping to play professional hockey, Rajvinder, along with other fellow Sikh players, instead finds himself treated as the object of ridicule, referred to as a 'joker', by mainstream Caucasian players. Even his friends tease him and ask him to take up 'Guli Danda' and Kabaddi', while his father makes him work for Uncle Sammy as a truck driver. He is attracted to stunning law student Melissa Winters while her brother, Dan, offers to coach Rajvinder and his team. Unable to get themselves included in any team, they form their own, and call it 'Speedy Singhs'. They then set about to make a name for themselves with a coach who is unable to pronounce their names, and assumes that they belong to the same family as all their last names are 'Singh'. The team, headed by Rajvinder, has an uphill task, challenging the reigning champions 'Hammerheads', while Rajvinder must counsel his school-going brother, Gurveer, who is being harassed for looking 'different', deal with family pressures - especially after Darvesh announces that his son has forsaken hockey once and for all.
See Storyline (May Contain Spoilers)

Breakaway, or Speedy Singhs (the Hindi version of the movie), is the story of Rajveer Singh (Vinay Virmani), a young and dedicated teenager who gave up college half-way through due to his lack of interest, one of the many conflicts between him and his father Darvesh. Rajveer and Darvesh had never gotten along, since the family is Sikh, due to a childhood incident, Rajveer has taken his turban off since a very small age. Rajveer still meets up with his Sikh friends, and when they get the time, they play hockey as a hobby. One day, while practising hockey, a few players insult the Singhs, and Rajveer and his friends beat the other players at hockey. Realizing how good they are, Rajveer decides to make a hockey team with his friends.

His father completely disagrees with this, and forbids him to ever play hockey again. Unwilling to take the sorrow, his friends convince him to join the team, and all together, they name their team, "Speedy Singhs". The Speedy Singhs turn out to be a huge commercial success, but they need to get into the championship to earn real fame, so using the help of Coach Dan Winters (Rob Lowe), they all start practicing day and night for the tournament. Rajveer lies to his family by telling them he is working extra at his job, but never has the courage to tell them that he plays in his own hockey team. The tournament begins, and during the first match Rajveer is caught by his businessman uncle, Sammy (Gurpreet Ghuggi). Sammy promises not to tell Darvesh, and so goes on the tournament with Speedy Singhs.

Whilst playing, Rajveer falls in love with Dan Winters' little sister, Melissa (Camilla Belle). The two love each other, and keep on meeting. A night before the hockey finals, Rajveer lies to his father and says he is going to New York for a job delivery, though his father spots him playing Hockey in the semi-finals. Eventually, before the finals, at his sister's wedding, Rajveer comes up with a turban, and explains his passion about Hockey to his father. Darvesh is still angry but lets him go. Due to this, Rajveer is distracted while playing. With seconds to go in over time, his father arrives to show his support. Rajveer, with his father's acceptance, makes the winning goal and the Speedy Singhs win the game.

Based on 0 rating
0 user 0 critic
Did you know? The film features rappers Drake and Ludacris in cameo roles. Read More
0 User Reviews
No reviews available. Click here to add a review.
Cast

Akshay Kumar
as Himself 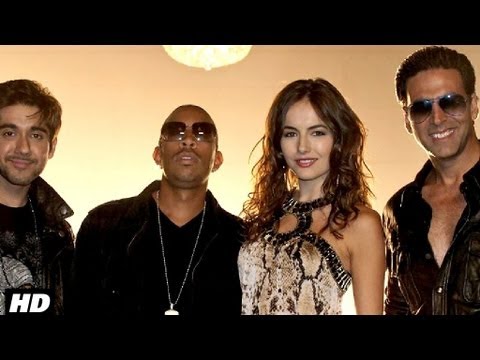 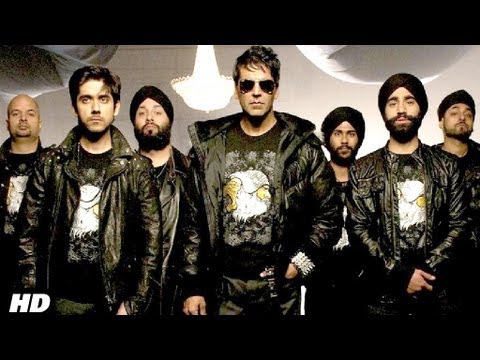 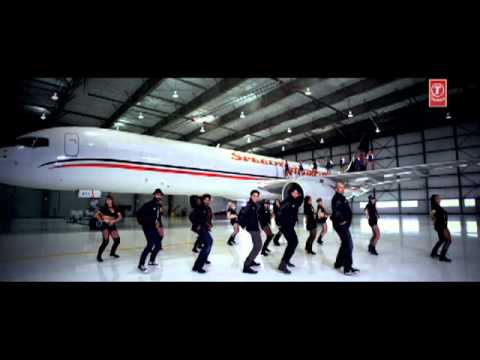