Cancel
Indragupthan is an Indian comedian, who idolises Charlie Chaplin and believes that his life resembles Chaplin's. He nurtures an all-consuming ambition to depict his hero on the big screen but finds himself entrapped in his own illusions.
See Storyline (May Contain Spoilers)

It is a hundred years since Charlie Chaplin, artist nonpareil, appeared on the silver screen mesmerising audiences across the globe. His signature moustache and derby that have left their indelible imprint on the annals of film history. This insightful drama pays homage to Chaplin at the centennial commemoration of his acting career.

This touching tale portrays an Indian comedian, Indragupthan, who idolises Chaplin. He believes his life resembles Chaplin's and nurtures the desire to depict his hero on the big screen. However, he rules out a blind imitation of the late legend. The narrative revolves around his disintegrating family life and his quest for true love.

The dilemma that ensues is the crux of the story. In the struggle to discover himself Indragupthan is entrapped in a world of make belief, until he finally realises finally that the wheel of life has left him stranded in the twilight zone between real and unreal. 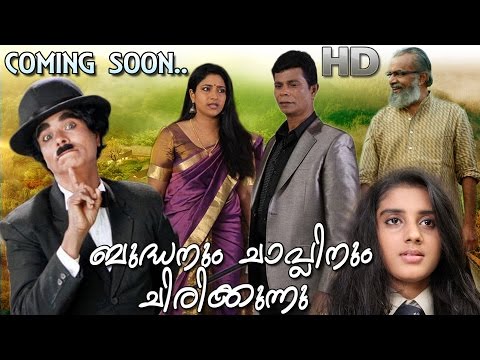 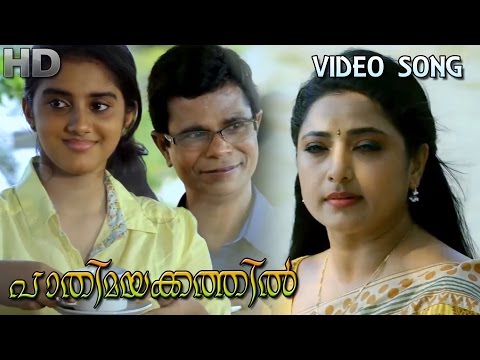 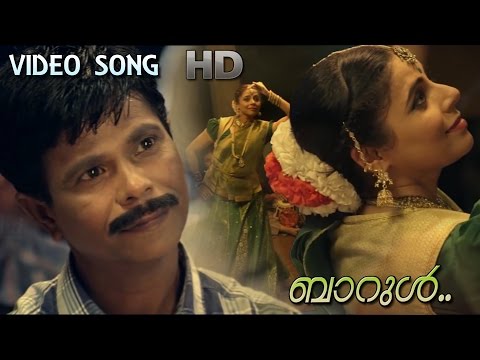 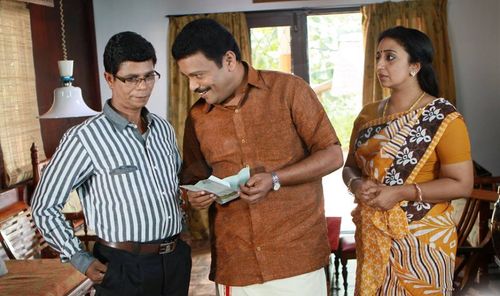 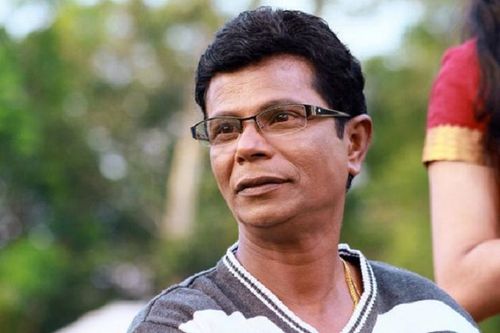 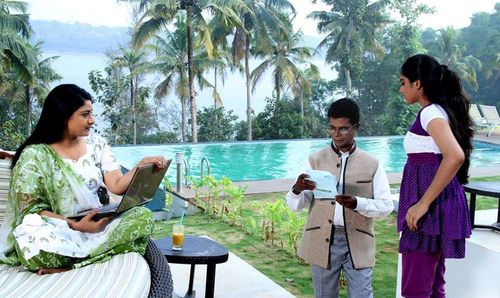 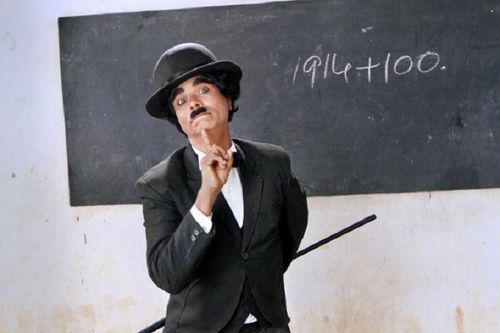 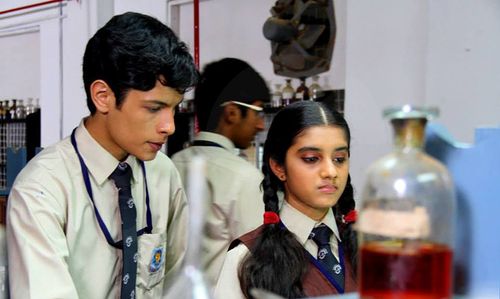 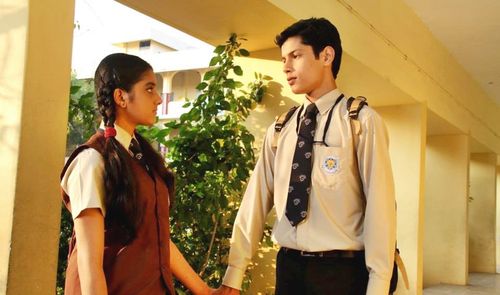 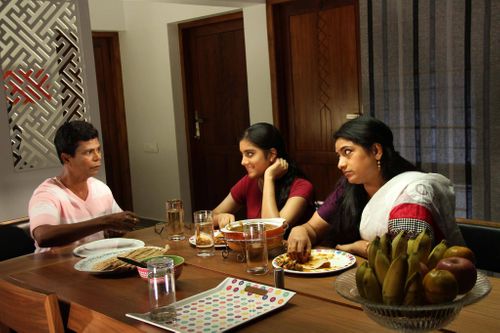 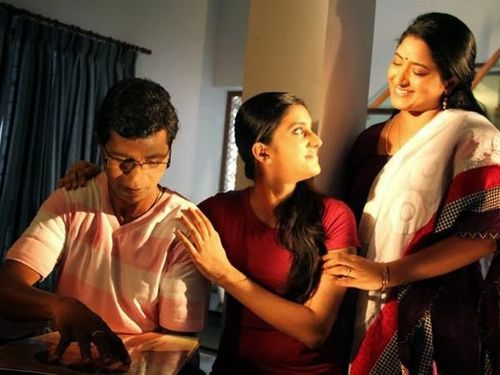 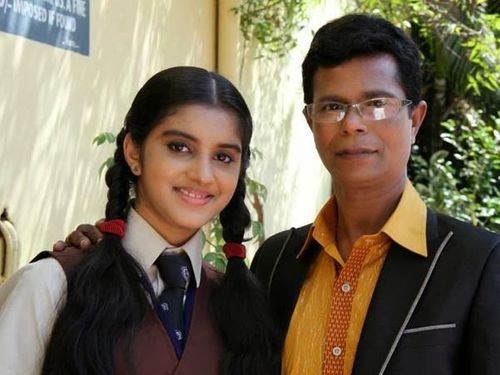 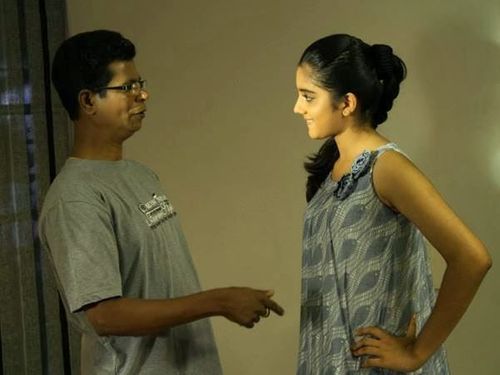 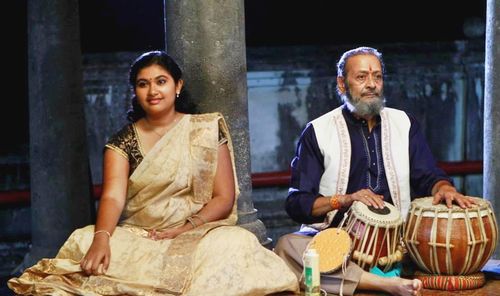 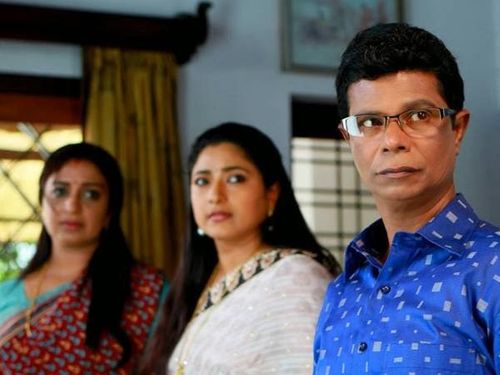