Cancel
This inspirational biography depicts the life of the youngest marathon runner Budhia Singh, who ran 48 marathons, when he was only five-year-old with the training of his mentor Biranchi Das, despite facing tremendous obstacles along the path.
See Storyline (May Contain Spoilers)

Inspiring and insightful, this biographical tale revolves around Budhia (Mayur Patole) whose destitute mother Sukanti (Tillotama Shome) has sold him to a hawker for Rs 850. The man, however, is an abusive drunk, and often spends the money he could use to provide Budhia with food on alcohol.

Biranchi Das (Manoj Bajpayee), who runs a Judo-training institute in Bhubaneswar, Odisha, that trains orphaned street children, admonishes one of his boys for swearing. That boy is the impish Budhia Singh who, without remorse, starts carrying out the punishment: running around the courtyard in circles until specifically told to stop. He returns in the evening and is dumbfounded to find that Budhia is still running, tirelessly.

Having discovered that Budhia, possesses special, unreal reserves of stamina; Budhia is whisked away by Biranchi, who begins training him to become the world's youngest marathon racer and later goes on to adopt him.

Based on 0 rating
0 user 11 critic
Did you know? Director Soumendra Padhi had auditioned more than 1200 kids for the title role before finalizing Mayur for the lead role. Read More
11 Critic Reviews

Budhia Singh Born To Run, despite winning a national award and being a good film, has less awareness due to poor publicity and lesser star value
Bollywood Hungama Source, Bollywood Hungama
0

From fame to obscurity, hunger to heartbreak, Budhia’s story is both sensational and sad
Sukanya Verma, Rediff
0

Escalating drama staggers a bit in the second half but keeps its sights firmly on the finish line
Udita Jhunjhunwala, First Post
0

The movie raises so many questions, it feels longer than the runtime of one hour and fifty minutes
Manisha Lakhe, Now Running
0

Director Soumendra Padhi had auditioned more than 1200 kids for the title role before finalizing Mayur for the lead role.

The movie was initially titled as 'Duronto'. 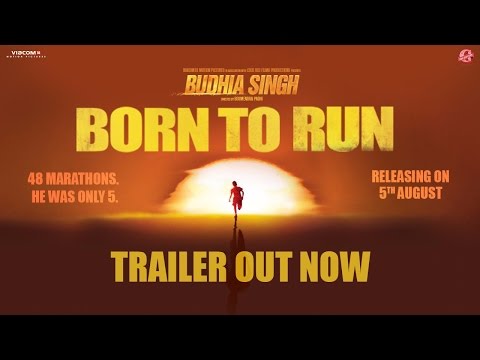 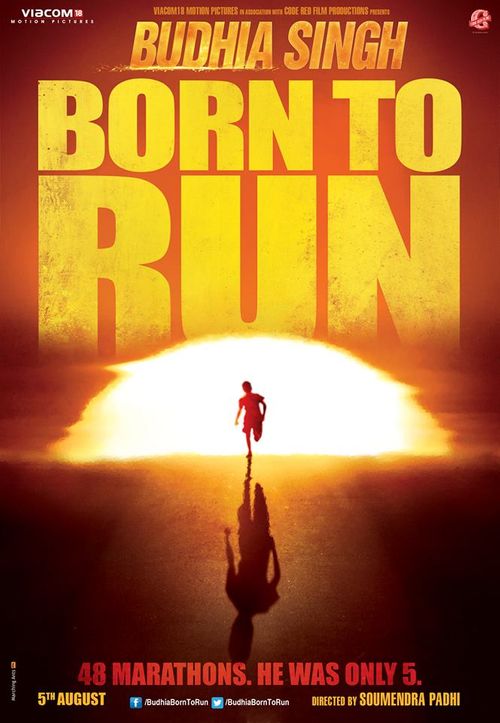 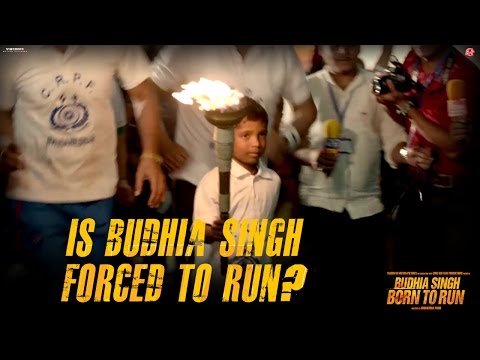 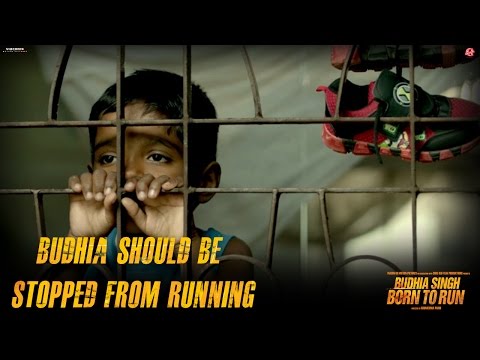 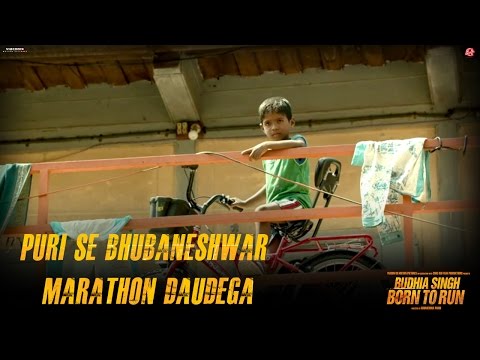 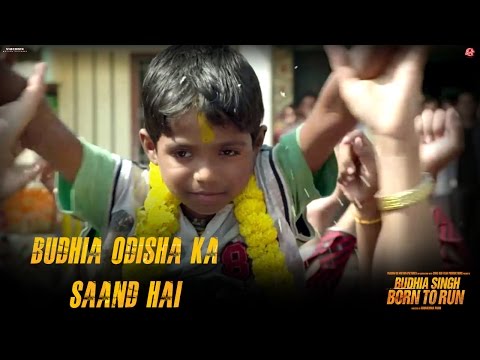 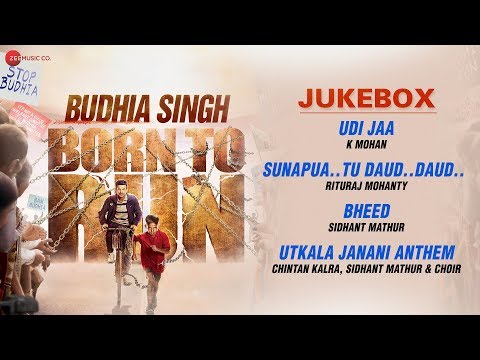 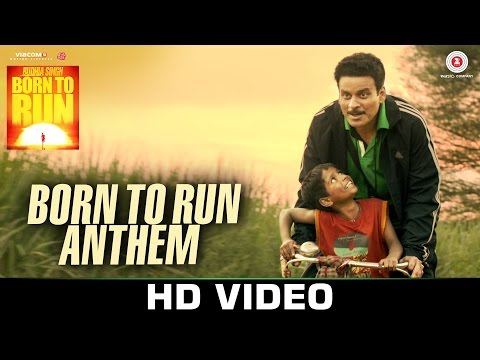 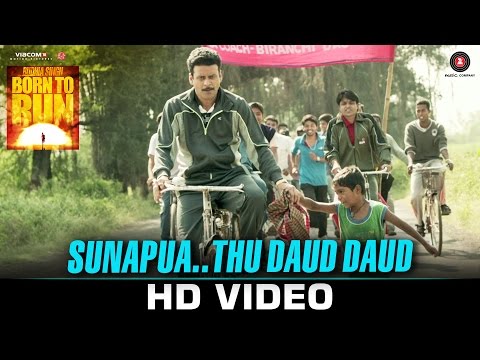