Cancel
When a blaring car alarm suddenly erupts, the entire neighbourhood assembles to figure out how to switch it off, but they end up arguing amongst each other and creating further conflict. How will the relationships between the neighbours be influenced by this random event?
See Storyline (May Contain Spoilers)

Subtle and insightful, this multi-layered relationship drama depicts various conflicts that erupt when a car alarm gets set off and can't be stopped. As the alarm blares on and on, the neighbours gather in the alley and begin expressing their displeasure with one another, causing several arguments to erupt.

This situation is worsened when a police officer turns up at the scene. Will they ever succeed in turning off the car alarm? How will the relationships in the neighbourhood be influenced by this random event? 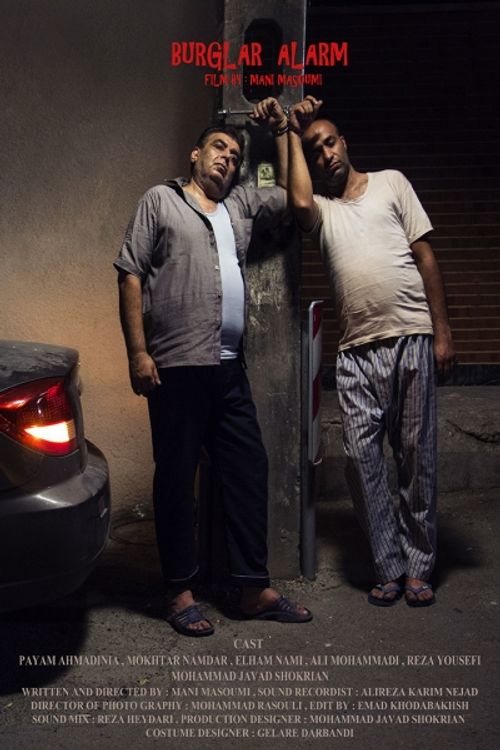 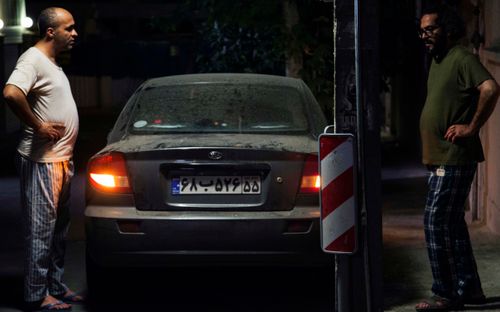