Set in 1914, this fiery drama is set in tumultuous China, when the country has devolved into a patchwork of competing military governates following the dissolution of the Qing Dynasty. As Marshal Cho, the son of a military governor, wanders around the area of Shitoucheng indiscriminately killing and robbing from civilians, a school-teacher named Ms Pak flees with her students, and along with other refugees are admitted into Pucheng, which belongs to another governor.

Since the soldiers of Pucheng are away on a campaign, authority falls to Colonel Yeung, leader of the militia. A few days later, Cho, who derives pleasure from random killings, enters Pucheng alone and murders Pak, her cousin, and one of her students. He is quickly arrested and sentenced to death, but his father's soldiers arrive and demand his release. When Yeung refuses to give in, and threatens to kill Cho on the spot, the soldiers declare that Yeung must release Cho in the morning, or else the entire town will be killed.

Two of the soldiers' commanders worry about Cho, and attempt to lead a squad in a rescue mission at night, to attack the prison and set Cho free, but the militia members successfully repel them. The richest man in town, Mr Liu, who recently hired private security guards, sends them to murder Yeung and his best friend, so he can take control of the town and set Cho free. While Yeung's friend is killed, Yeung manages to defeat Liu's men. When Yeung tries to arrest Liu, the entire town protests and pleads with Yeung to liberate Cho, and thereby spare the town from massacre. Yeung does not wish to comply, and resigns instead, and disbands the militia.

However, in the morning, when Cho's soldiers arrive and free him, they begin plundering the entire town and killing civilians indiscriminately. Yeung, his wife, and his few remaining followers fight back by bombing the soldiers' camp, setting traps within the town, and arming the surviving townsfolk so they can retaliate. In the end, Cho is killed, and when his father leads the main army in a revenge mission against Pucheng, it happens that Pucheng's own army returns and defeats Cho's father in a pitched field battle. Cho's father personally dies. Law and order is restored for a time, while the film goes on to question the privileges of the upper class and the true nature of justice even today. 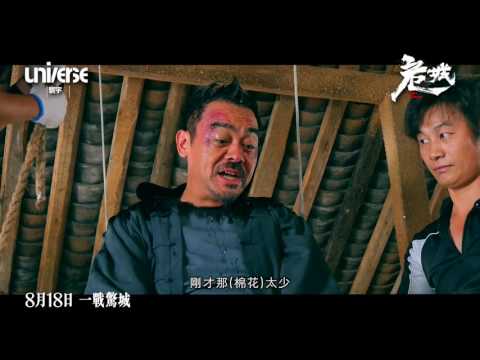 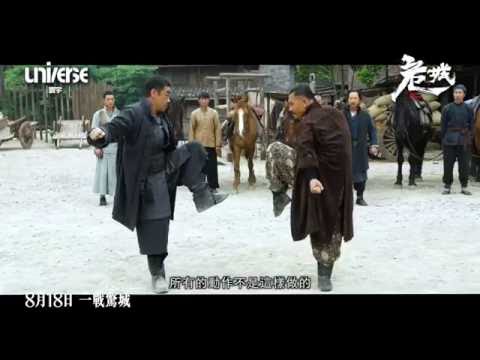 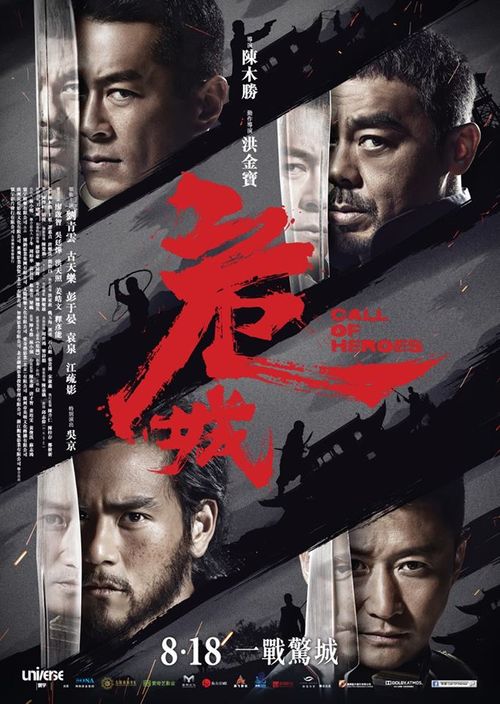 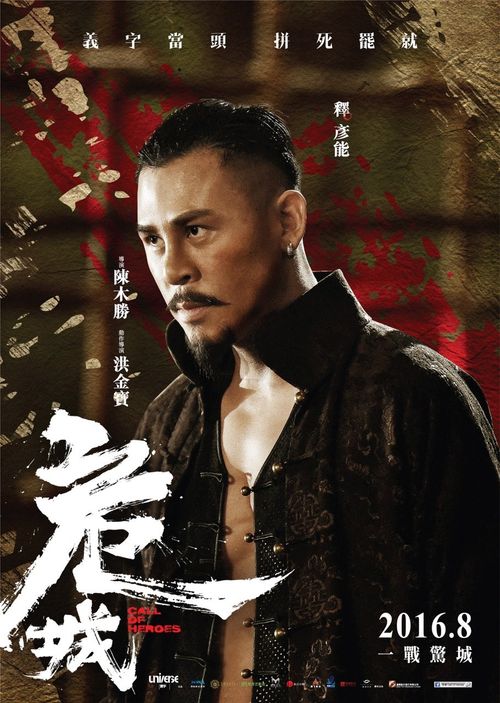 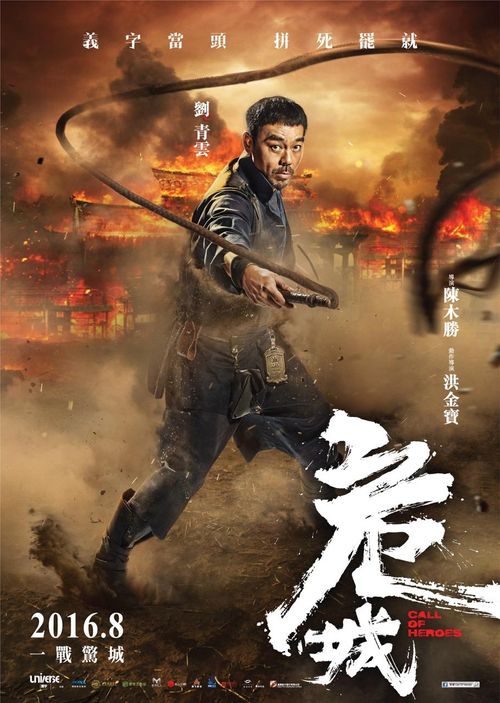 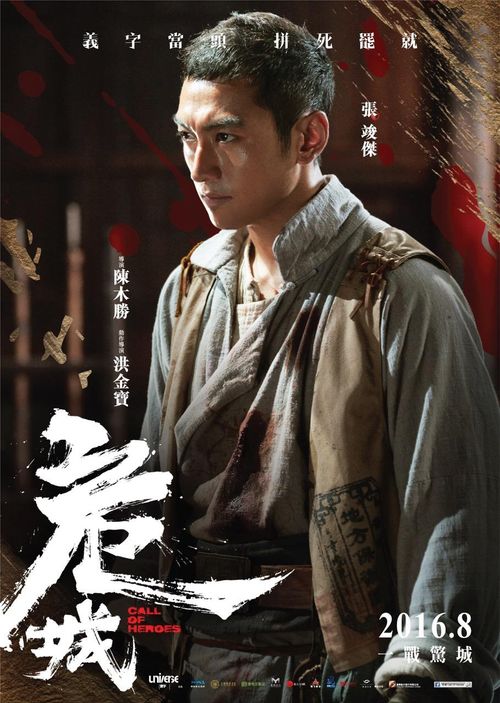 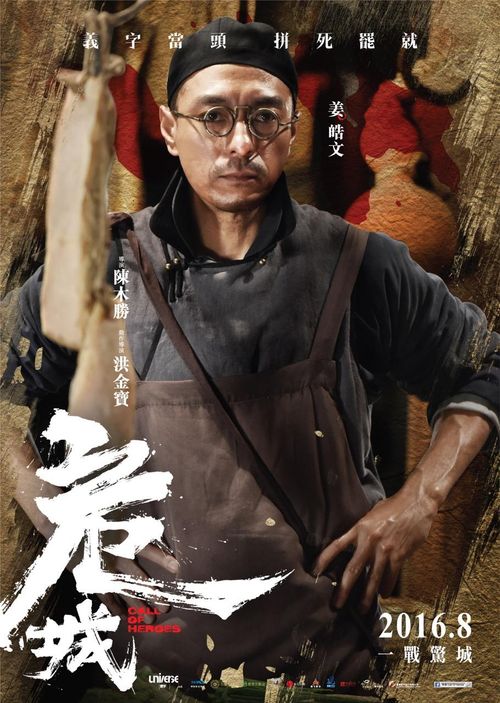 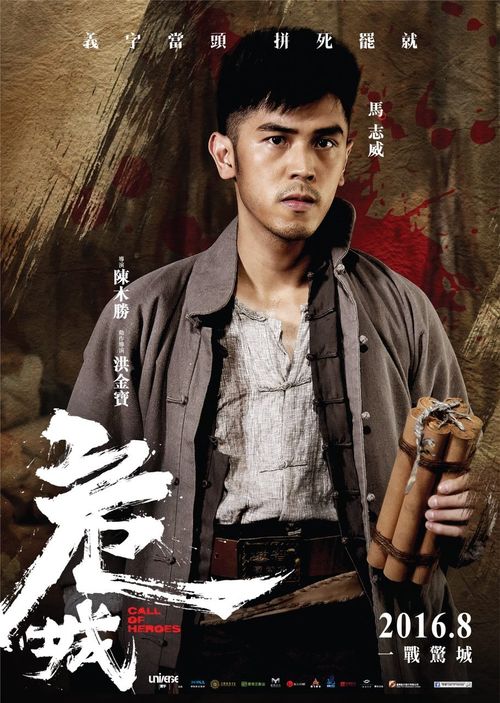