Cancel
A fast-paced socially relevant political drama that revolves around the struggles of an ordinary citizen against crime and political corruption.
See Storyline (May Contain Spoilers)

Rambabu (Pawan Kalyan) is a Hot-Blooded, High Tempered Mechanic who has a kind heart as well as a tendency to react to various social incidents shown or published in the electronic media. After studying his mentality, Ganga (Tamanna), a cameraman from NC Channel offers him a Job as a Journalist and he accepts it. Ex-Chief Minister Jawahar Naidu (Kota Srinivasa Rao) tries to collapse the Government and regaining the CM post and is strongly supported by his son Rana Babu (Prakash Raj), a newbie to politics. Meanwhile a reputed Journalist Dasaradh Ram (Surya) brings the proofs and required information about the scams and atrocities committed by Jawahar Naidu, only to be brutally murdered by Rana Babu.

Though everyone including the police are aware that Rana Babu is the murderer, none dares to tell the same. Rambabu valiantly opposes him and gets him arrested. However, Rana Babu is released from the jail with the help of his political friends and he challenges Ram Babu that he would be the CM by using the Media. A War starts between Ram Babu and Rana Babu when Rana Babu enters politics. For Gaining Political Mileage, Rana Babu starts a movement opposing the presence of other states people in Andhra Pradesh and makes it a Big movement. He even injures Ram Babu severely.

However, Ram Babu at the hospital delivers an emotional speech thus destroying the momentum of the movement. For making his position in the politics strong, he makes Jawahar Naidu deliver his last speech and murders him, which is recorded by Smitha (Gabriela Bertante), the head of another News Channel, with whom Rana Babu makes a deal to disclose the whole for a hefty price. With the support of all the young blood influenced by his speech, Ram Babu reaches the building where Rana Babu hosted a party for his colleagues.

Ram Babu sents a message with the commissioner of police to Rana Babu that the guests should vacate the building to avoid themselves being killed along with Rana Babu by the people. Before leaving, Smitha orders to telecast the video, only to be killed by Rana Babu. Rana Babu comes outside with his pistol and shoots Ram Babu. The film ends with Rana Babu dying in the stampede of the people and Ram Babu reaching the ambulance accompanied by Ganga, whom he loved and who he is being loved by.

Based on 0 rating
0 user 0 critic
Did you know? Pawan Kalyan has previously worked with Puri Jagannath in 'Badri,' which also was Puri's debut movie. Initially movies like Idiot, 'Amma Nanna O Tamil Ammayi', 'Pokiri', 'Golimaar' were planned to be made with Pawan Kalyan and there were constant reports of them working together, but none eventually panned out. Finally, they collaborated again in this movie, which is Puri's 25th. Read More
0 User Reviews
No reviews available. Click here to add a review.
Cast

It was originally planned to shoot climax scene with real life Pawan fans, but due to bad weather it was postponed, and finally filmed indoors in a set resembling that of a media office, that was erected at Saradhi studios for 3 crores.

Pawan Kalyan has previously worked with Puri Jagannath in 'Badri,' which also was Puri's debut movie. Initially movies like Idiot, 'Amma Nanna O Tamil Ammayi', 'Pokiri', 'Golimaar' were planned to be made with Pawan Kalyan and there were constant reports of them working together, but none eventually panned out. Finally, they collaborated again in this movie, which is Puri's 25th. 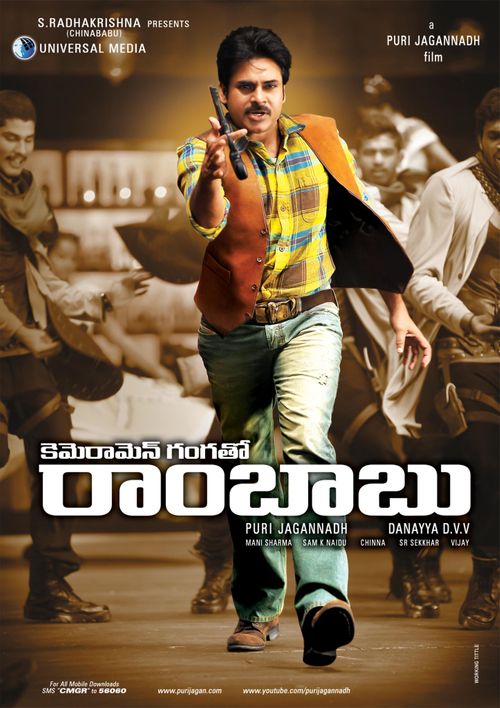 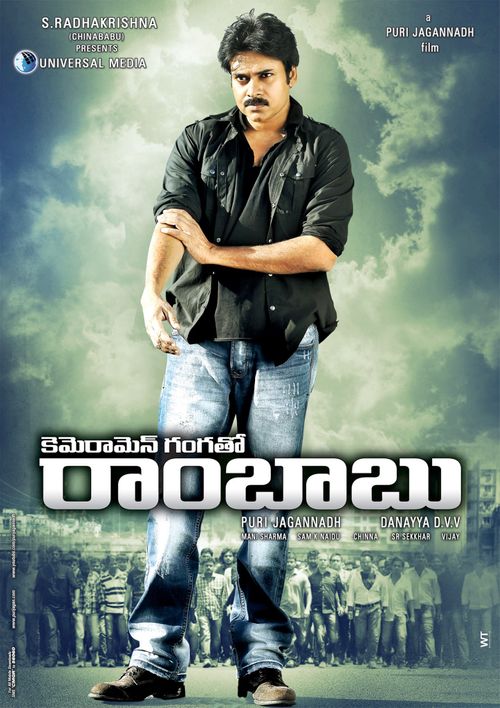 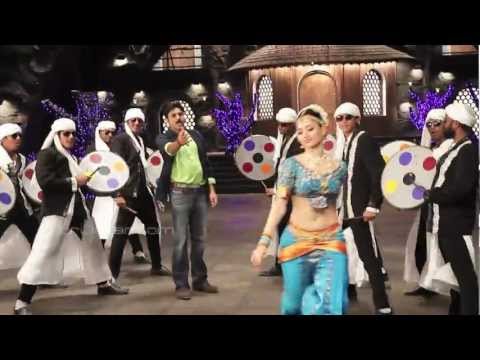 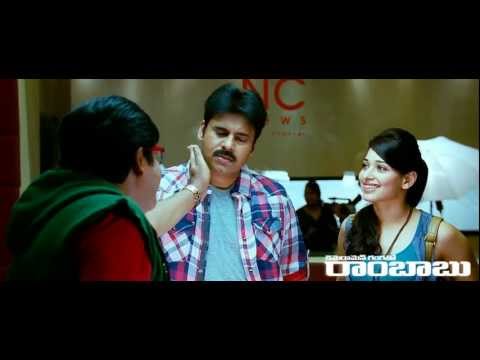 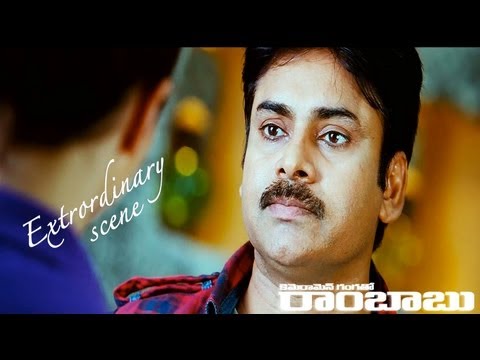 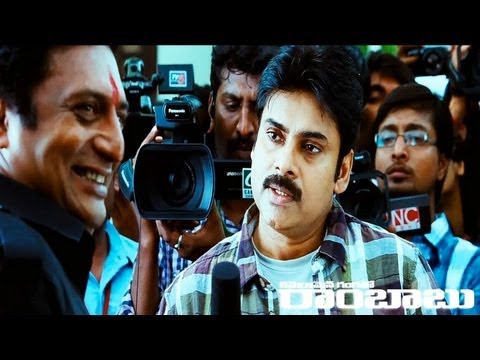 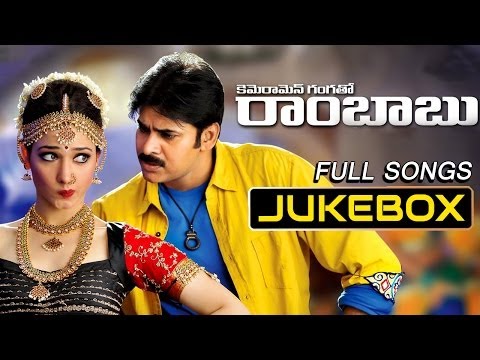 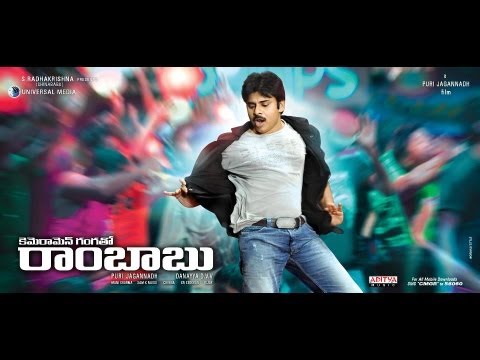 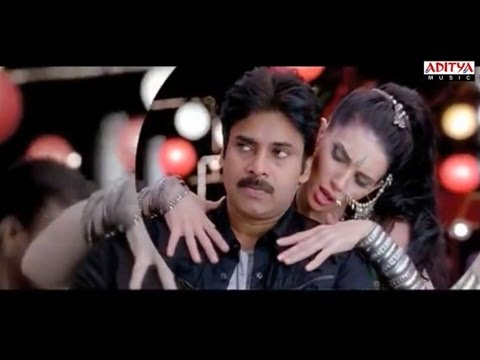 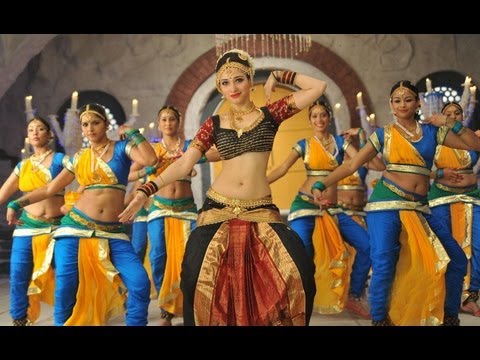 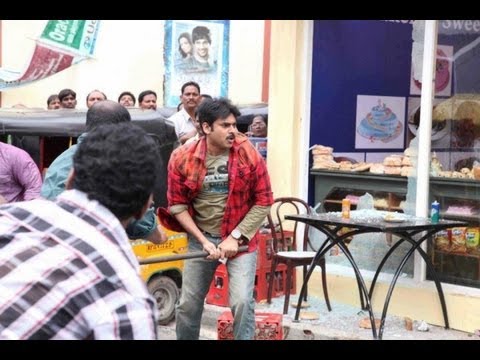 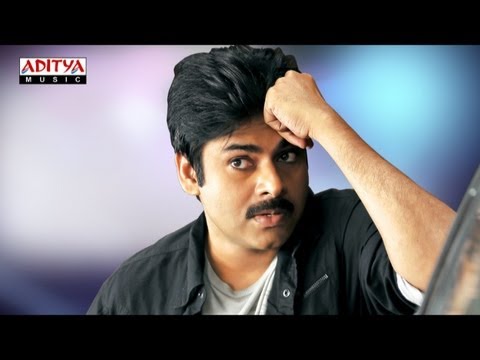 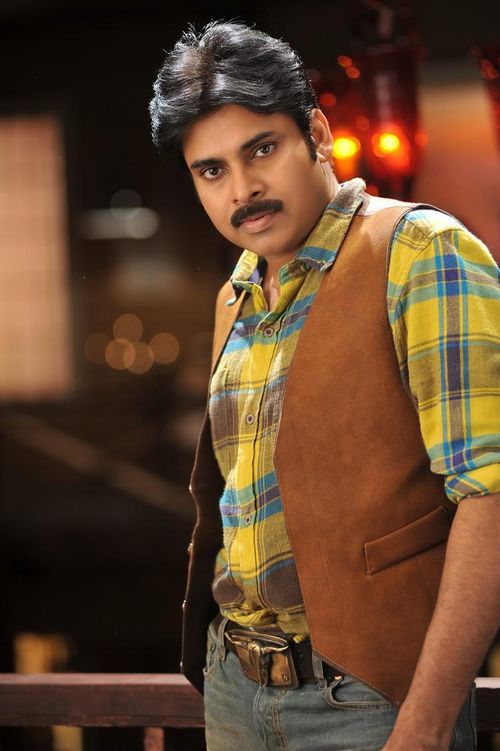 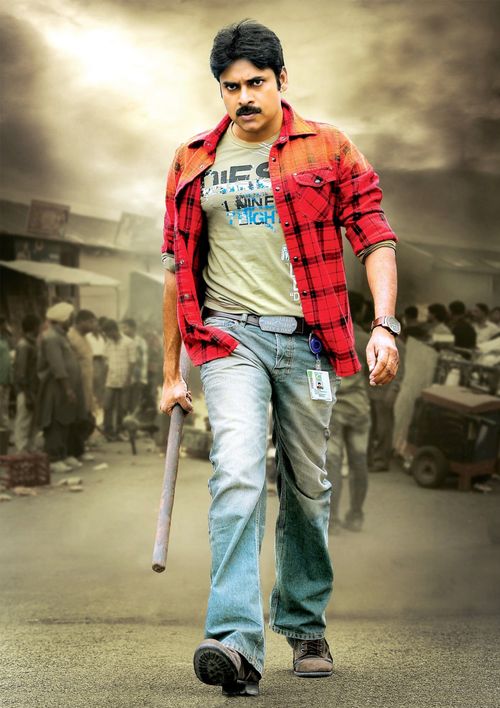 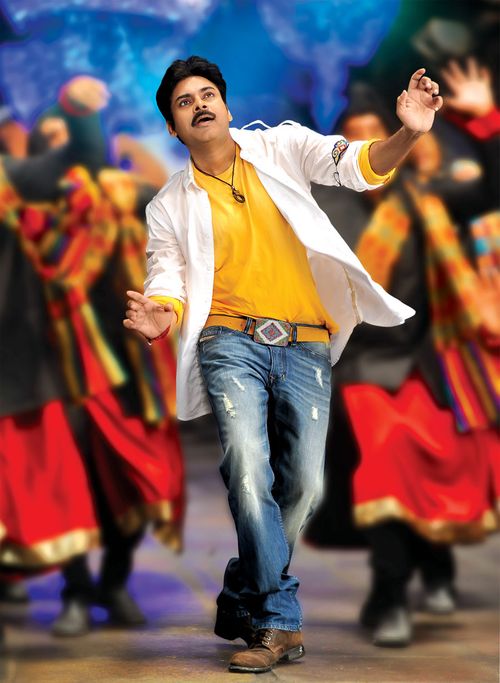 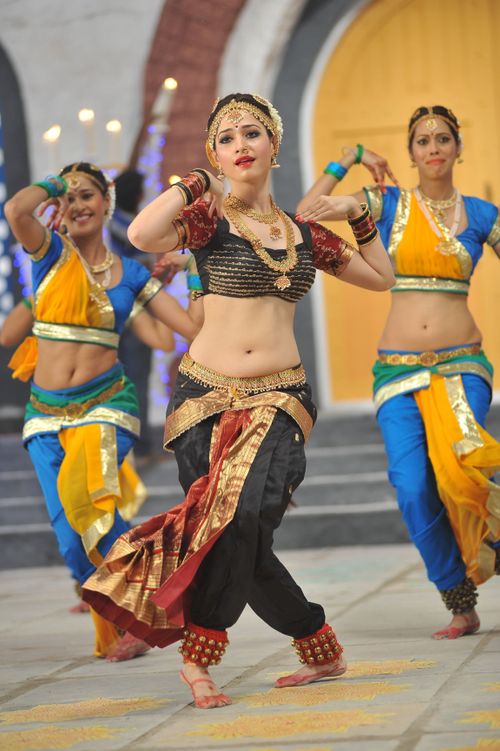