Cancel
This inspiring biography traces the life of Banda Singh Bahadur, who is celebrated as one of the greatest warriors in Sikh history. By the grace of Guru Gobind Singh he is chosen to fight Wazir Khan, the governor of Sirhind, who had been terrorizing Punjab for decades, and bring an end to Mughal tyranny.
See Storyline (May Contain Spoilers)

Inspiring and invigorating, this biographical tale is based on the struggle between Khalsa and Mughals, and highlights the valour and power of Banda Singh Bahadur, who became a soldier for justice with the grace of Guru Gobind Singh.

After the Battle of Muktsar, Guru Gobind Singh settled at Nanded. There he met Madho Das later Banda Singh Bahadur. Guru Gobind Singh ordained him and sent him along with Baj Singh, Binod Singh, Ram Singh, Daya Singh, Kahan Singh and 20 other Sikhs to fight mughal tyranny in Punjab and also gave him Hukamnama for Sikhs to join his army on the way.

Banda Bahadur Singh camped at Bharatpur and freed the people of a village from local robbers. Then he fought the Battle of Sonepat, Battle of Ambala and Kaithal and conquered them. In the Battle of Samana, Banda Singh gained marvellous victory. At Samana Banda made land reforms and abolished zamindari system and granted property rights to tillers of the land.

You may find the movie tedious, but if stories of brave soldiers and great wars excite you, march on into that theatre
Nihit Bhave, The Times of India
0

This epic story will appeal only to Sikhs and those who have a keen interest in history
The Indian Express Source, Indian Express
0

There are movies aplenty, but very few remain etched in your memory and possess recall value
Gurlove Singh, BookMyShow
0

This epic story will appeal only to Sikhs and those who have a keen interest in history
BollywoodLife Source, Bollywood Life
0 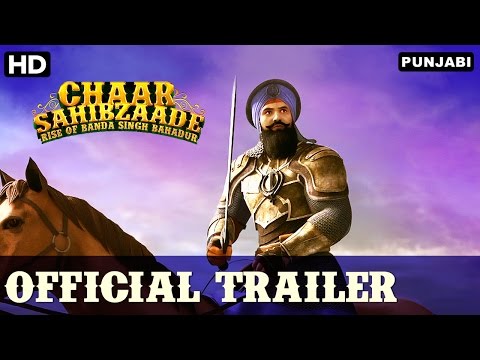 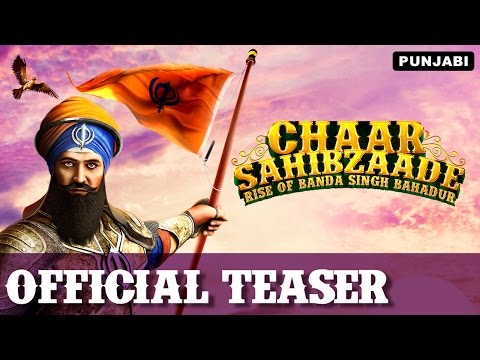 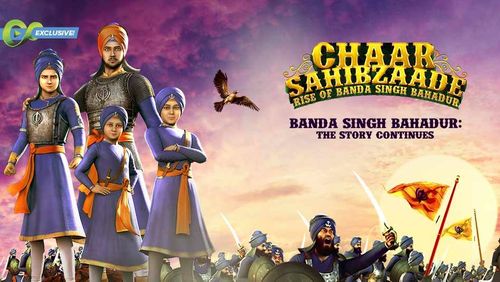 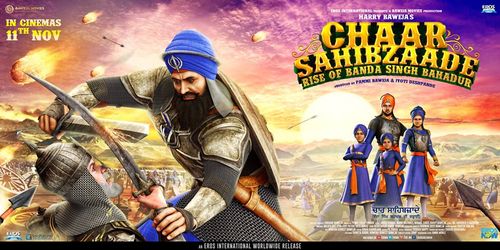 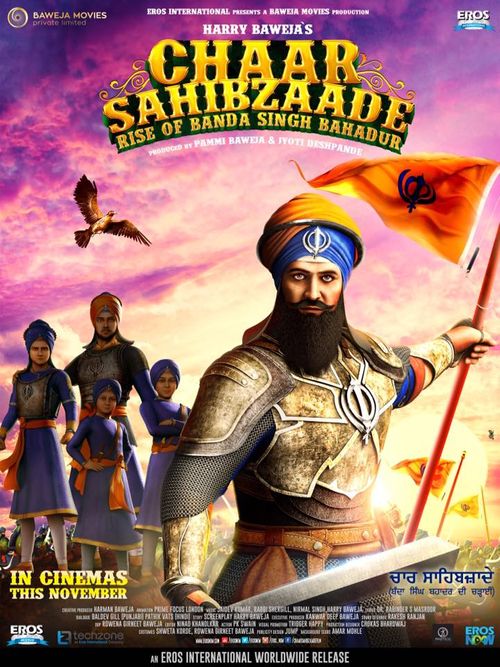 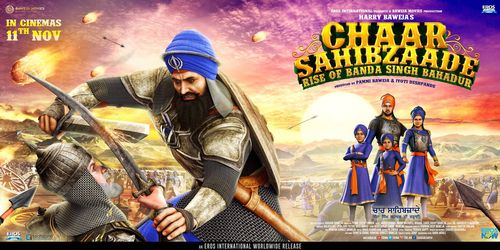 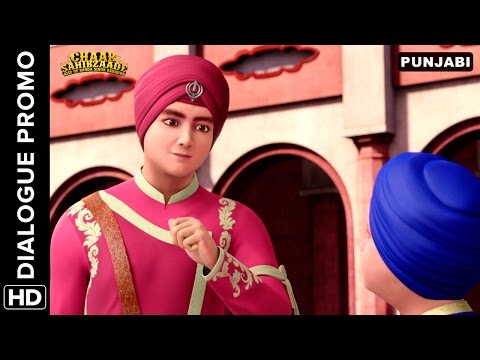 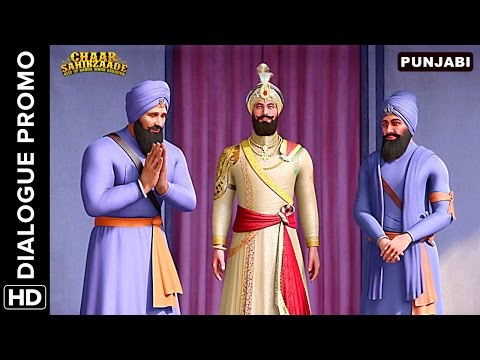 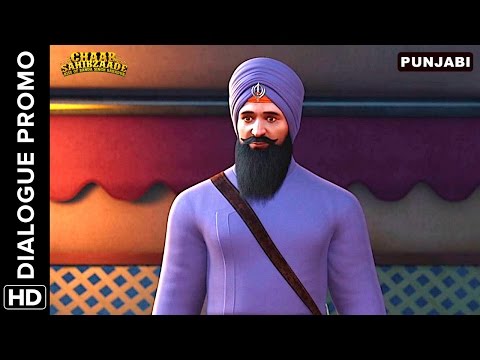 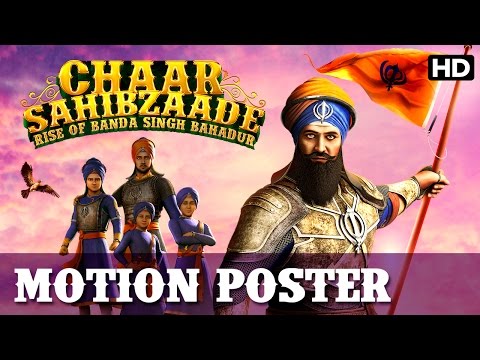 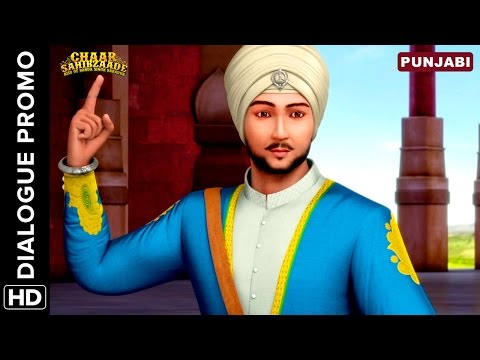 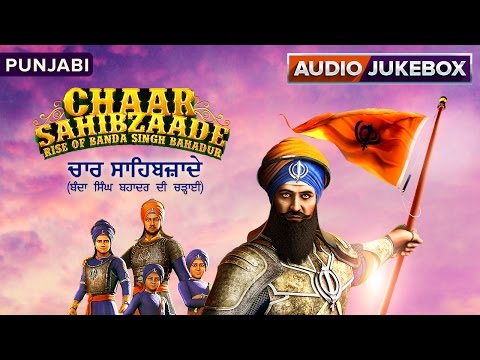 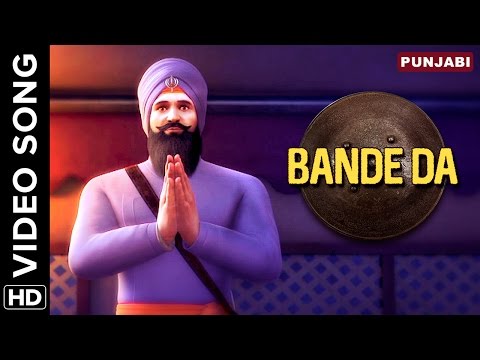 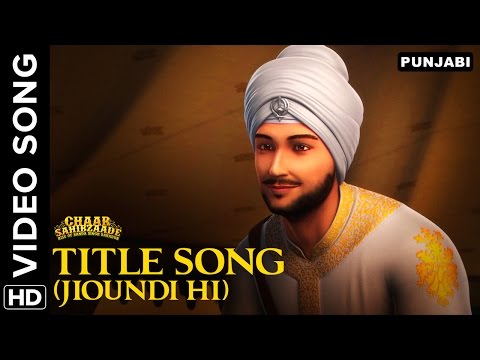 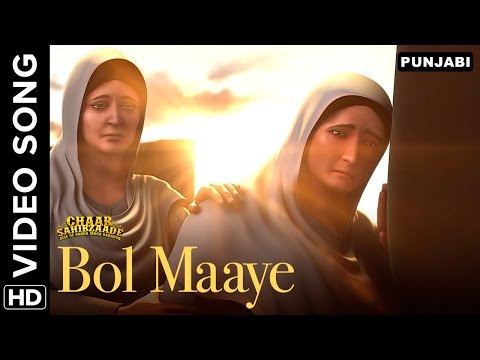 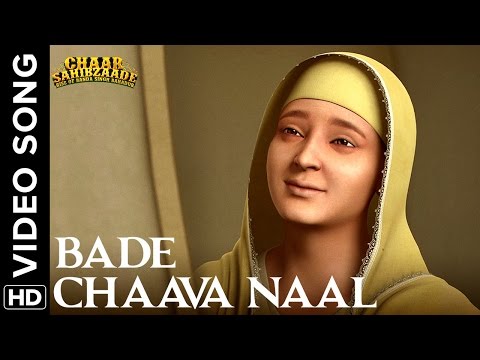 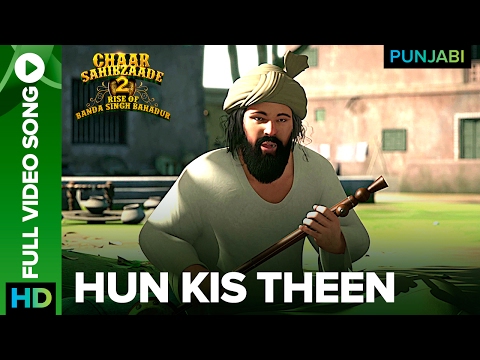 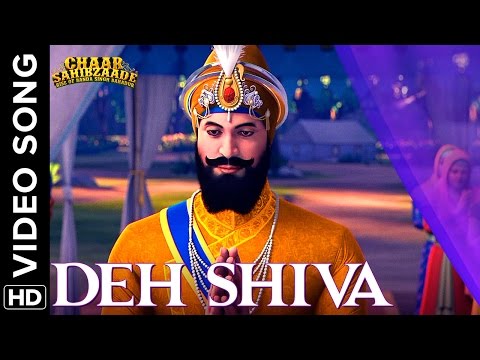 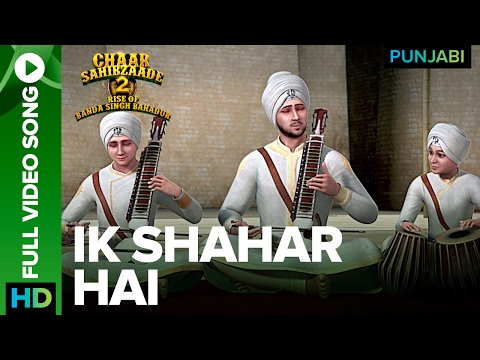 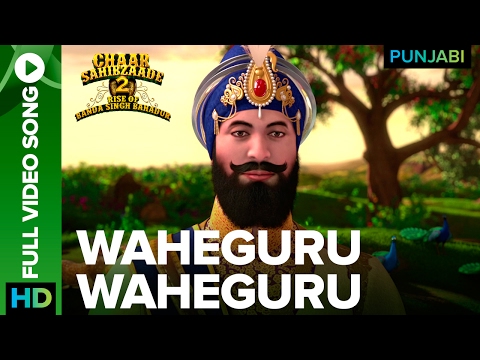 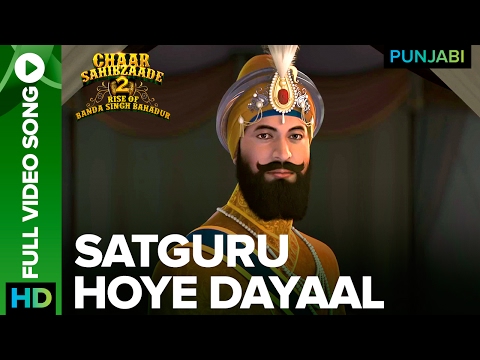