Cancel
Evocative and eloquent, this touching tale follows the fluctuating fortunes in the life of an NRI or returns to India with the dream of building a hospital in his hometown. He is also deeply in love with his bride-to-be. Just as everything seems to be going right, he suddenly leaves everyone and everything and moves to city of Hyderabad, where he settles down in a residential locality and tries his best to solve everyone's problems. Why did he turn his back on his love and his dreams? How will his future unfold?
See Storyline (May Contain Spoilers)

This soulful romantic drama revolves around Chakram, an NRI who has made the bold choice of returning to his little hometown of Pulivendula, with the dream of building a hospital for the local community. He is deeply in love with Lakshmi, a close friend and colleague, who studied with him in college.

Just when he is ready to take their relationship to the next level and unite with her in the holy bond of matrimony, he suddenly abandons not only her but also his dream project and relocates to 'Sahara Colony' in the city of Hyderabad.

True to his empathetic personality, he becomes deeply involved in the local community at Sahara colony and begins to find solutions to all their problems. Impressed with his kind and helpful nature, another young woman also named Lakshmi, falls in love with him and tries to woo him. However, the question that remains to be answered is why did Chakram abandon his first love, Lakshmi and his dream project? 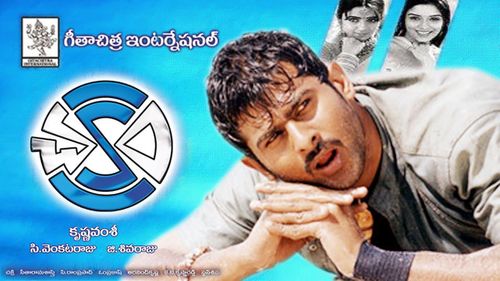