Cancel
When a corrupt law minister incites violence in a college and forces the police to turn a blind eye, a brave college student becomes a vigilante to protect the youngsters and ensure that the offenders are punished.
See Storyline (May Contain Spoilers)

Fast-paced and fiery, this socially relevant drama follows the fluctuating fortunes in the life of Lohith, a fearless and forthright civil engineer, who never shies away from standing up for justice.

According to norms, some seats from most colleges are allotted to ministers. When a corrupt Minister for Law demands that more than the allocated number be provided for his needs, the college management rejects his demand. Consequently, the furious Minister decides to wreak vengeance upon the college by inciting violence amidst the students.

During the indiscriminate violence, many students are tragically killed. Lohith risks his life in order to save an injured student, but the youngster passes away. Motivated by the cries of the parents of dead students, Lohith decides to take on the corrupt minister and the police force, that is under the minister's control. In a desperate measure, Lohith kidnaps the minister's brother. What will the future hold in store for him?

Based on 0 rating
0 user 6 critic
Did you know? Actor Arun Vijay injured himself while shooting for Chakravyuha Read More
6 Critic Reviews

There is action, romance, comedy and is a complete entertainer for Puneeth Rajkumar fans
GS Kumar, Filmfare
0

It is certainly not the greatest one, and is bound to fade away as another good watch for the ‘power’ fans
Shashiprasad SM, Deccan Chronicle
0

Barring the glitches, this sets up a good tempo for Puneeth's upcoming silver jubilee celebrations in Sandalwood
Sunayana Suresh, The Times of India
0

The movie tells the story of an ordinary man turning into a vigilante
Prakash Upadhyaya, International Business Times
0 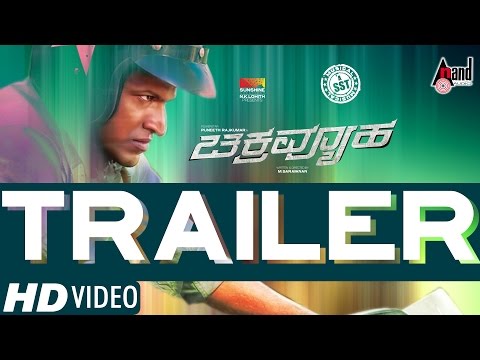 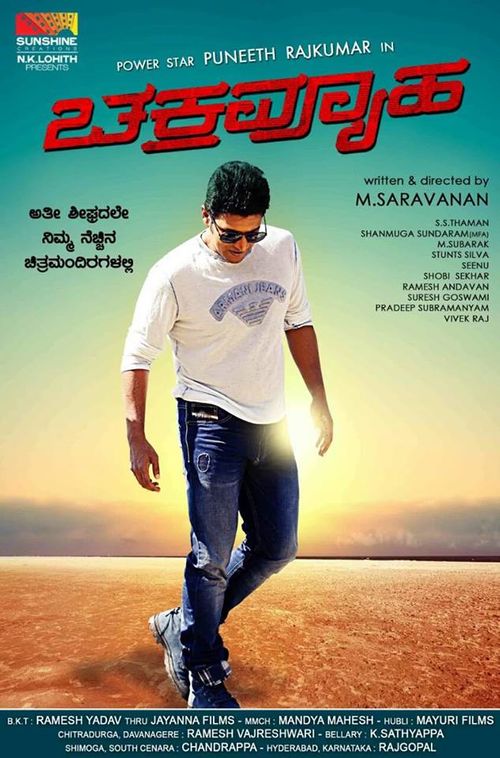 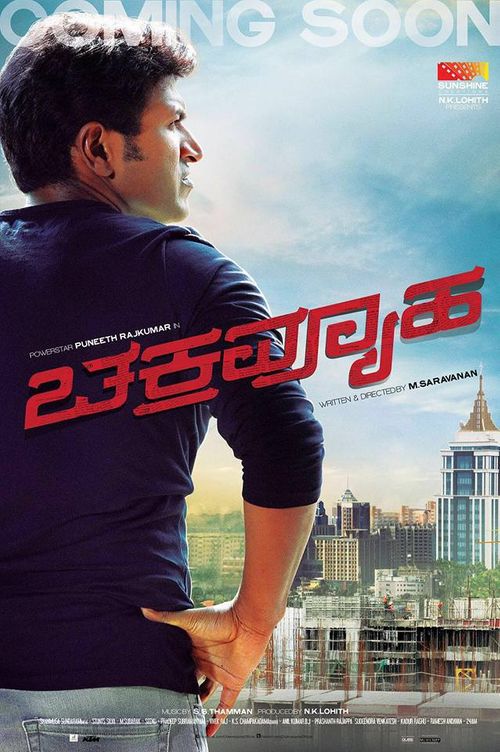 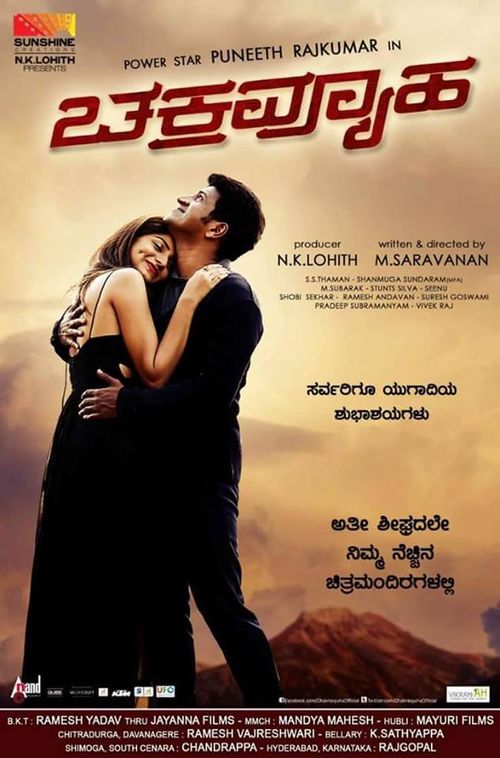 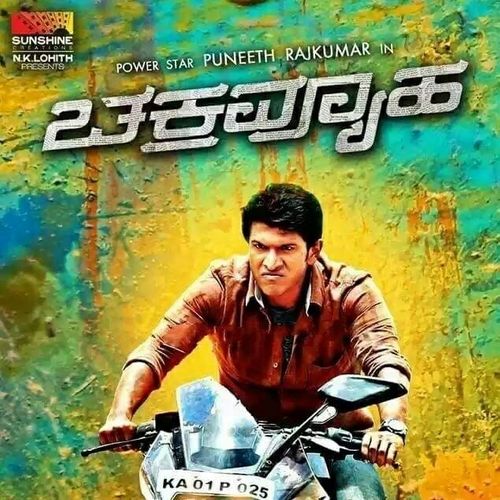 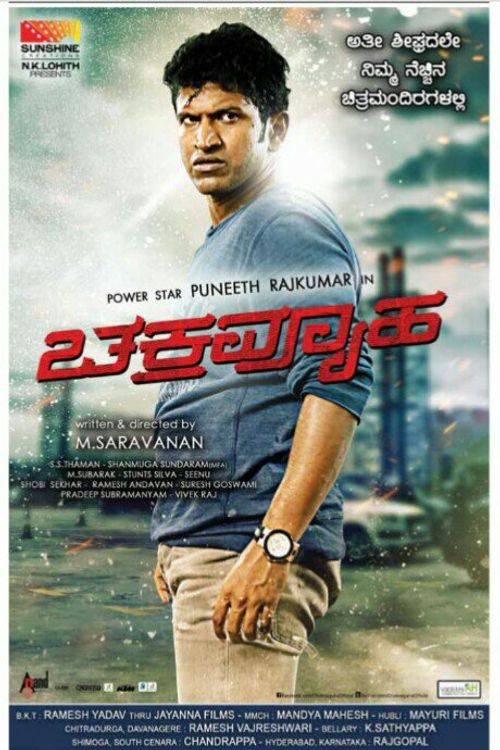 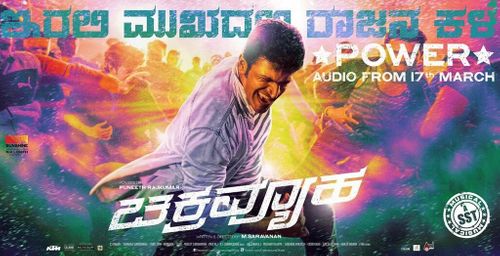 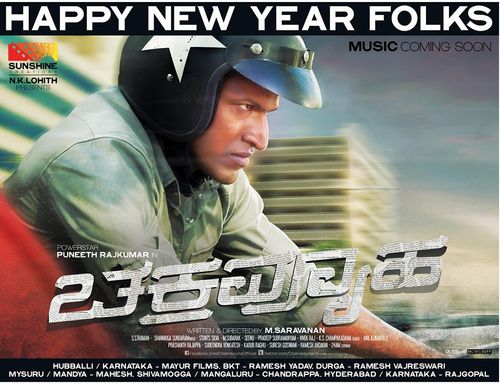 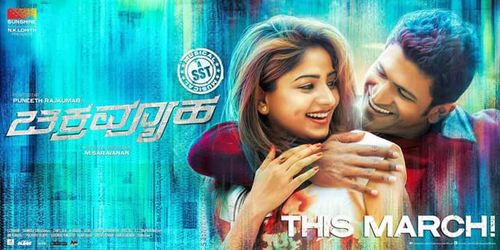 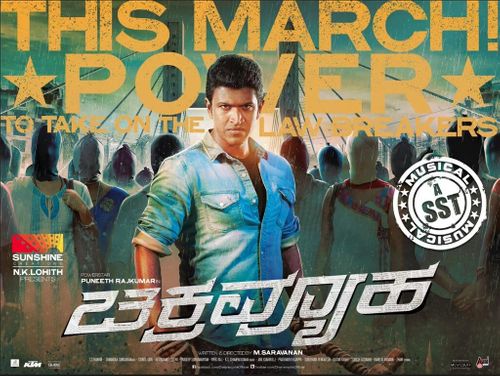 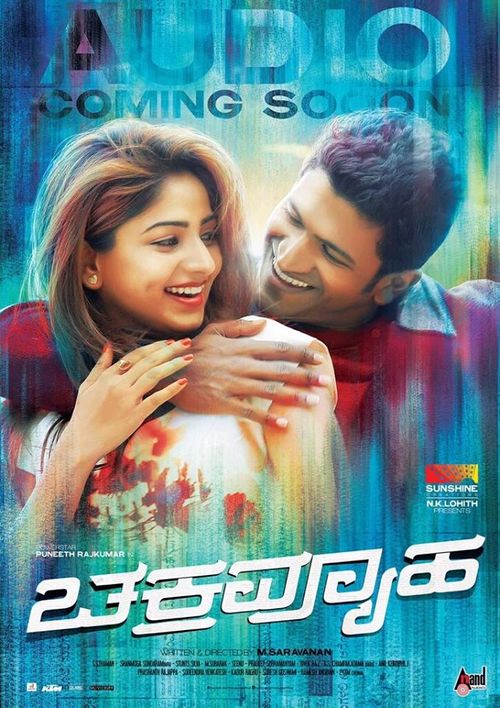 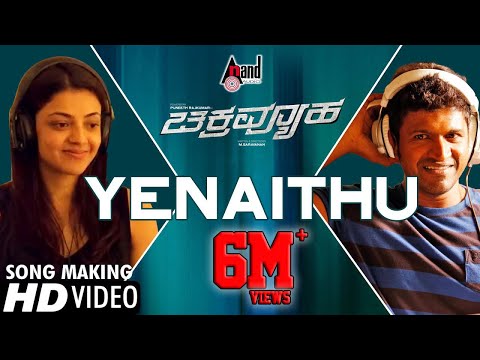 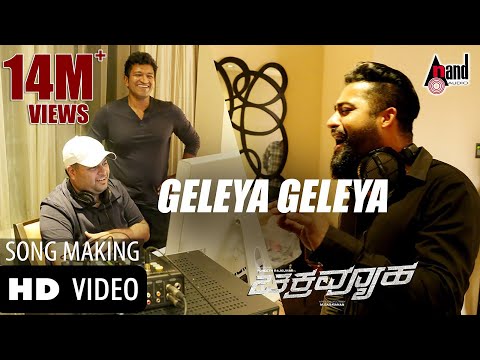 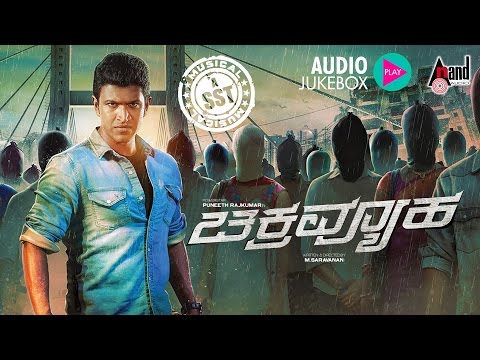 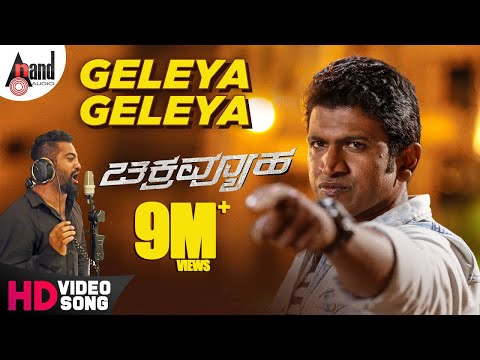 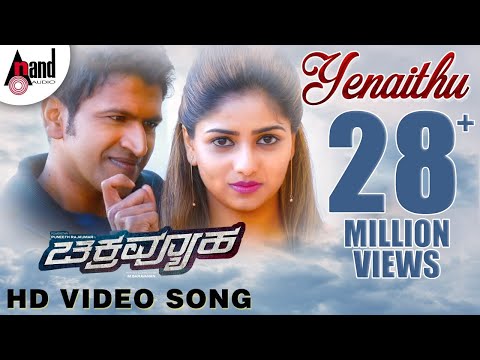 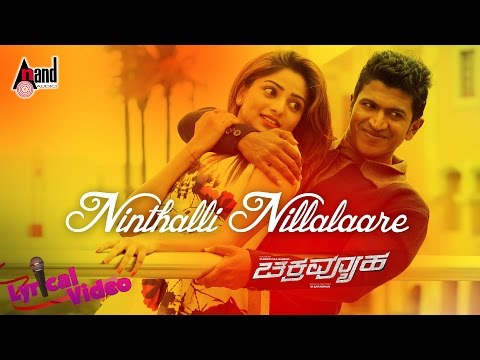 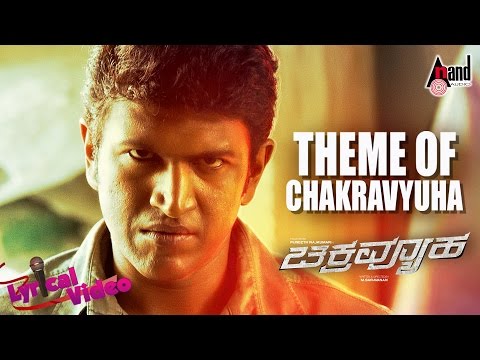 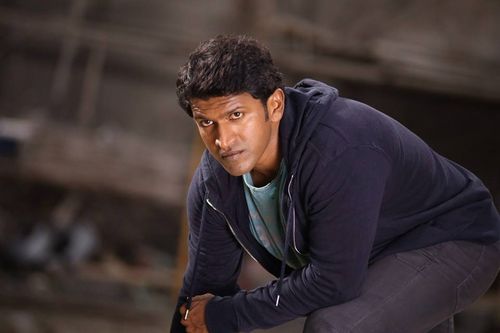 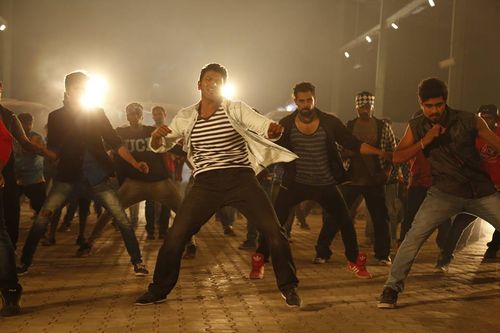 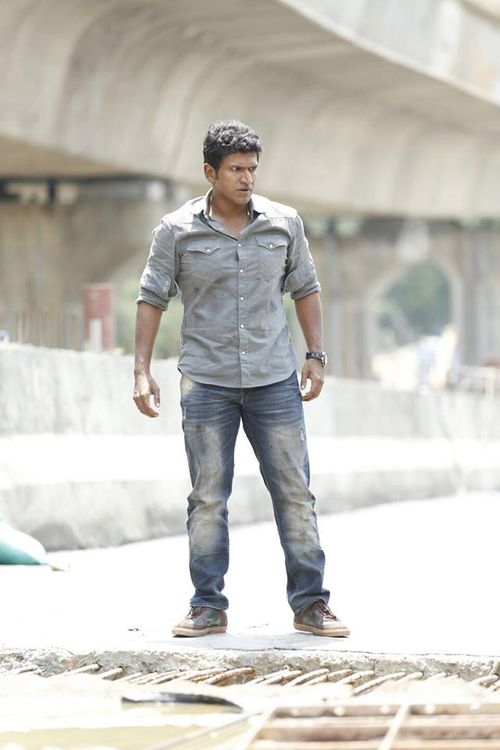 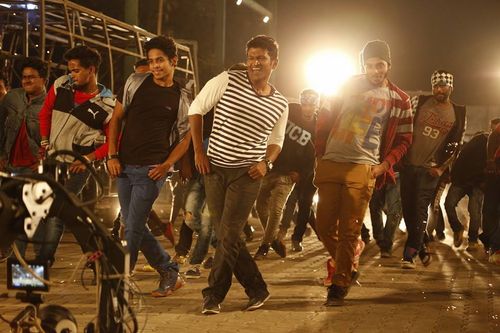 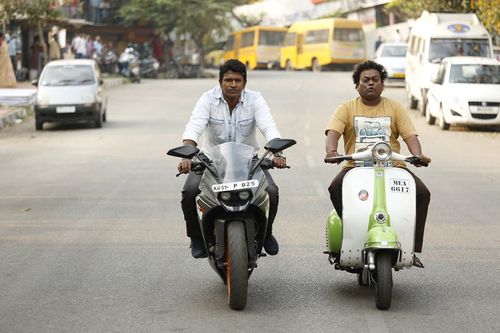 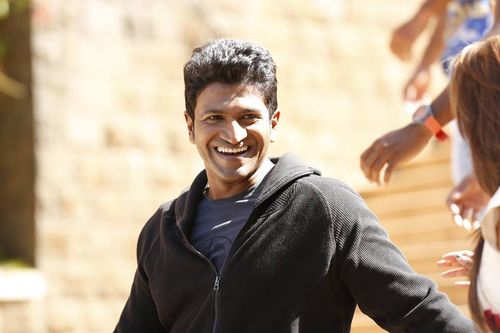 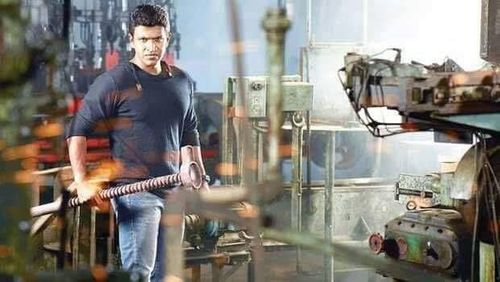