In a small town in the state of Punjab, India, lives a honest farm worker, Harnek Singh alias Nek, who works hard for his employer, Jagirdar Joginder Singh. Nek is in love with village belle, Kammo, and hopes to marry her after he accumulates enough wealth and some land. One day the Jagirdar asks his assistant, Tulsi, to send Nek out of town for about 20-25 days. When Nek returns home, Joginder is pleased with him and allocates 6 acres of land so that he can be independent, and marry Kammo. A delighted Nek marries Kammo and they settle down to a harmonious married lifestyle. Soon Kammo becomes pregnant and gives birth to a son, Raju. It is then that their world is turned upside down when Nek finds out that the child is not his but that of Joginder, who had raped Kammo in his absence. Angered he kills a man named Kanhaiya, is arrested, tried in Court, and sentenced to 20 years in prison. Nek breaks off all ties with Kammo, suspecting her of infidelity. Years later, Raju has grown up and is in love with a beautiful woman named Chandni who he wants to marry. When he tells his mother about her, she refuses to giver her permission and blessings, but instead wants him to marry another village belle by the name of Nimmi, who she approves of. Watch what happens when Raju persists in knowing what is the reason why his mother does not approve of Chandni. 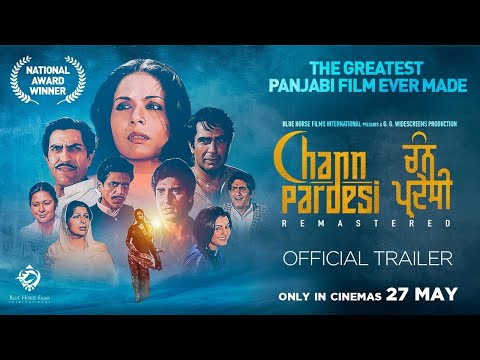 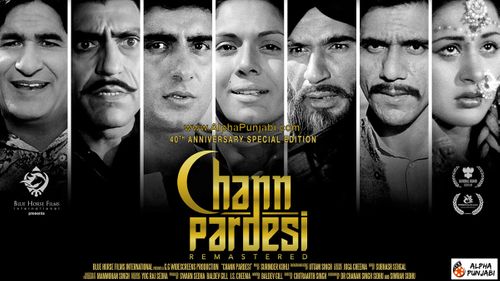