Cancel
Inspiring and invigorating, this patriotic biography follows the Chapekar brothers' journey from being denied enlistment into the Indian Army to forming their own revolutionary army to fight the tyrannical British rule in India.
See Storyline (May Contain Spoilers)

Patriotic and passionate, this inspiring biographical tale depicts the extraordinary life of Damodar and Balkrishna Chapekar, two brothers belonging to a Brahmin family of devotional musicians. They initially belonged to Chapa, a small hamlet near Chinchwad, then a village near Pune, in the state of Maharashtra, India.

When the brothers decided to join the Indian Army, they were rejected for being from the Brahmin community and humiliated. With the inspiration of the father, they decided to make their own army and start a revolution that would decimate the tyrannical rule of the British.

In late 1896, Pune was hit by bubonic plague, part of the global Third plague pandemic. By the end of February 1897, the epidemic was raging, with a mortality rate double the norm. Half the population of the city left. A Special Plague Committee was formed, under the chairmanship of W. C. Rand, an Indian Civil Services officer. Troops were brought in to deal with the emergency. The measures employed included forced entry into private houses, forced stripping and examination of occupants (including women) by British officers in public, evacuation to hospitals and segregation camps, removing and destroying personal possessions, and preventing movement from the city. These measures were considered oppressive by the populace of Pune and complaints were ignored by Rand.

On 22 June 1897, the Diamond Jubilee of the coronation of Queen Victoria, Rand and his military escort Lt. Ayerst were shot while returning from the celebrations at Government House. Both died, Ayerst on the spot and Rand of his wounds on 3 July. The Chapekar brothers and two accomplices were charged with the murders in various roles, as well as the shooting of two informants and an attempt to shoot a police officer. All three brothers were found guilty and hanged, an accomplice was dealt with similarly, another, then a schoolboy, was sentenced to ten years' rigorous imprisonment.

This movie is released already ?? Hell !! Never heard of its release ..
Remember seeing the old Marathi version on DD during childhood. I hope the Hindi version is as good as Marathi one; if not better !! suhas katti 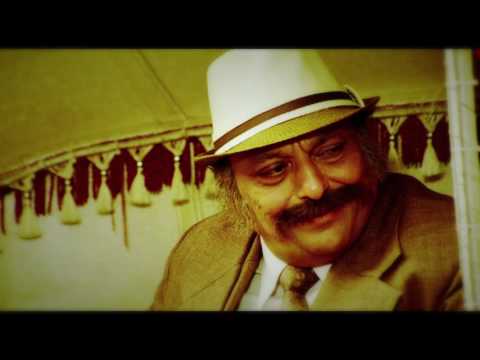 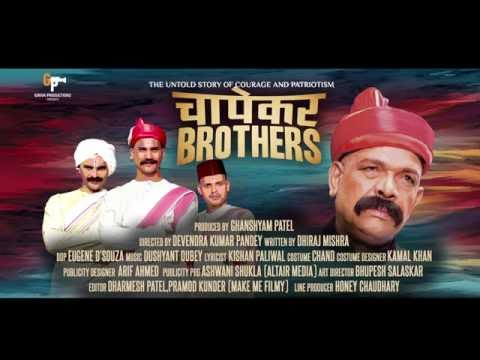 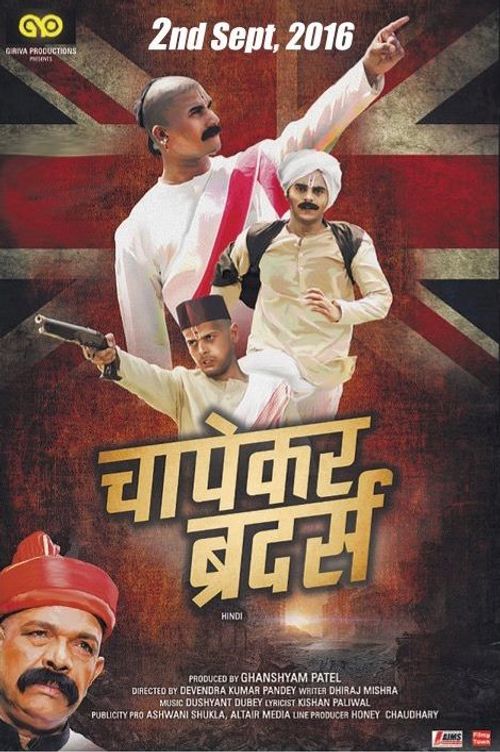 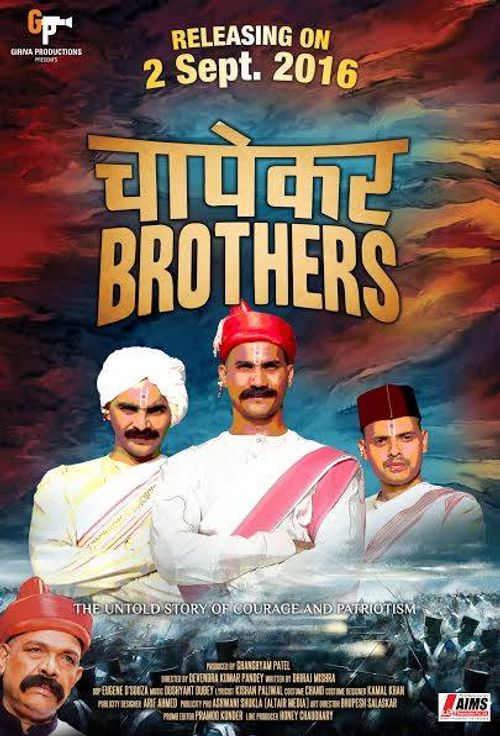 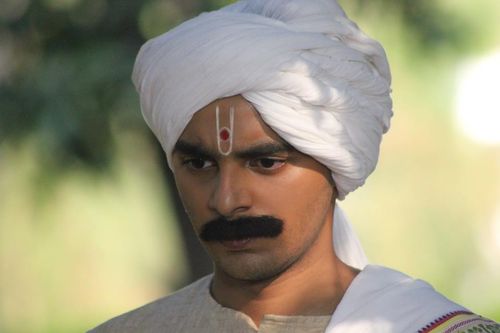 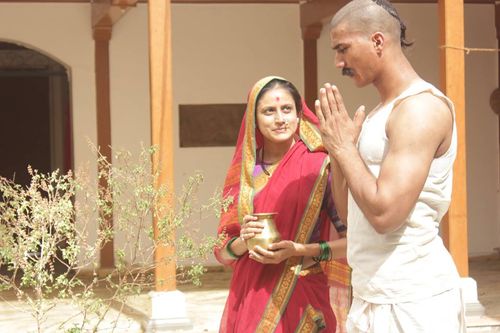 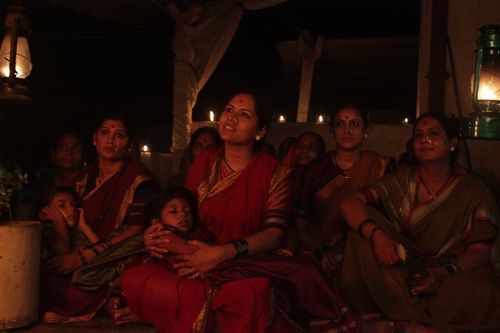 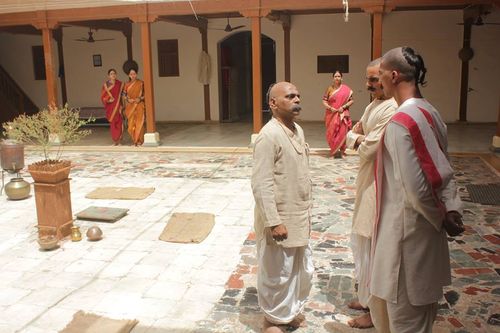 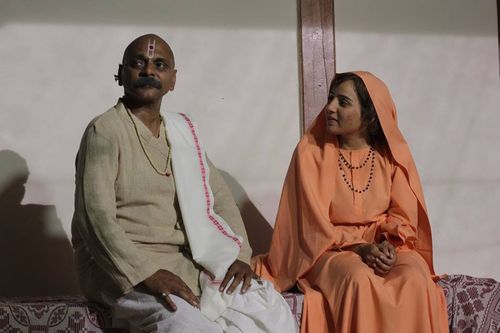 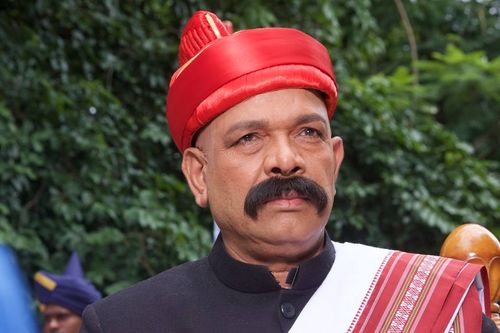 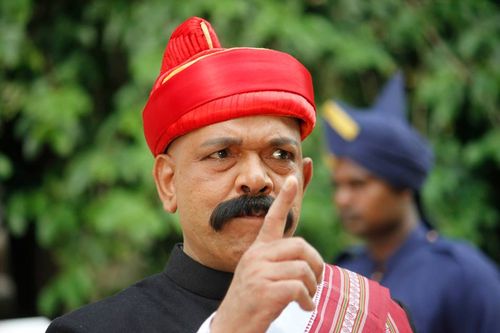