Cancel
This emotionally charged contemporary drama puts the scanner on the complexities of reality in a busy city in Kerala, teeming with life. It deals with socially relevant issues regarding the pursuit of success at any cost, and conflicts that arise in modern romantic relationships. The two key players in the story are Arjun and Ansari. Arjun is in the pursuit of success at all cost and works in the construction business. He's about to be engaged to his family friend's daughter Ann (Roma), but is indulging in a full-blown affair with his subordinate, Sonia. Ansari (Vineeth Sreenivasan), who lives in a slum and works in a supermarket doing odd jobs that include cleaning toilets, sweeping floors and being an errand boy for his supervisor. Ansari has a soft corner for his co-worker Nafiza (Nivetha), and she reciprocates his feelings. The twist in the tale occurs when Arjun loses his cell phone and it accidentally reaches the hands of Ansari, who keeps the expensive piece of equipment like a treasure. It is then that Ansari comes to know that the phone contains clips of sexually intimate scenes between Arjun and Sonia. Will Ansari agree to hand over the phone to Arjun? Will Arjun's fears that in the wrong hands, the video would be uploaded onto YouTube and used to destroy Sonia's reputation, come true? How will the conflict between Arjun and Ansari pan out?
See Storyline (May Contain Spoilers)

This contemporary relationship drama revolves around the lives of two people: Arjun (Fahadh Faasil), a wealthy man in the construction business in Kochi who has an affair with his subordinate, Sonia (Remya Nambeesan), even though he is preparing to be engaged to his family friend's daughter Ann (Roma); and Ansari (Vineeth Sreenivasan), who lives in a slum and works in a supermarket doing odd jobs who is mocked for his appearance and has a crush on his co-worker Nafiza (Niveda).

When Sonia learns that Arjun is getting engaged to Ann, a fight occurs between the two and in the heat of the moment he forgets to take his cell phone. The phone accidentally reaches the hands of Ansari. Arjun gets upset over his lost phone because it has intimate video clips of Arjun and Sonia.

Arjun tries to recover it because he is afraid that the videos will be uploaded onto YouTube. Arjun makes several calls to his missing phone but Ansari always turns it off. Arjun gets terribly frustrated.

Finally, Ansari attends a call, but not ready to give the phone back to Arjun. Ansari undergoes a total change in his character after the phone incident and Nafeeza notices it. Under pressure from Nafiza, Ansari opens up. Realizing the seriousness of the matter, Nafiza asks Ansari to return the phone to its rightful owner.

When the phone's battery runs out, Ansari cannot afford a charger for the phone, so he takes the phone to a shop. After watching the clips, the shop owner uploads the video onto YouTube where it quickly spreads. Arjun is shown to be regretful of having taken advantage of Sonia's trust in him when she allowed him to record them. Sonia too finds out about the YouTube video, and after making a call to Arjun, is shown to be preparing for suicide.

A chase follows when Arjun tries to find Ansari. The two meet in a confrontation that is vicious and bloody before finally settling down and resignedly going their separate ways. Sonia, whose intimate video clips are all over YouTube, decides to leave town instead of killing herself. Arjun finds out and is seen seeking her out at the airport. He's all bruised from the fight, and the film leaves them at that point while the film ends with Ansari standing up to people who mock him.

Based on 0 rating
0 user 0 critic
Did you know? This movie received a great deal of critical acclaim and had won several awards and accolades including a Kerala State Film Award in 2011. Read More
0 User Reviews
No reviews available. Click here to add a review.
Cast

A controversial highlight of this movie was a two-minute smooch between Remya Nambeesan and Fahadh Faasil, which was the first time ever such a display could be seen in a Malayalam film.

There was a controversy that was created about the jarring similarity between the story line of this movie and the Korean film 'Handphone'.

This movie was remade in Tamil under the title 'Pulivaal', with Prasanna and Vimal essaying the lead roles. 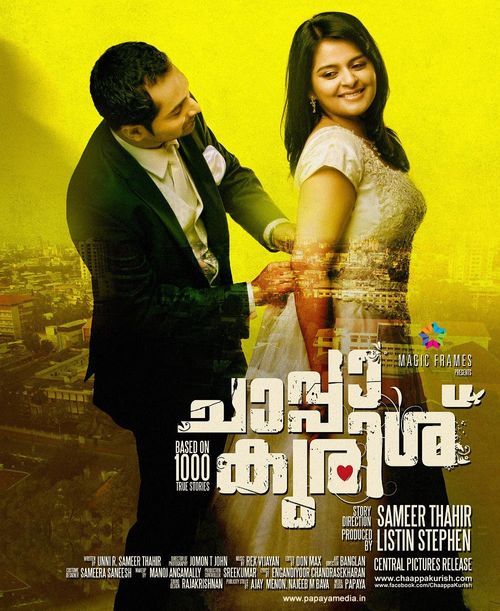 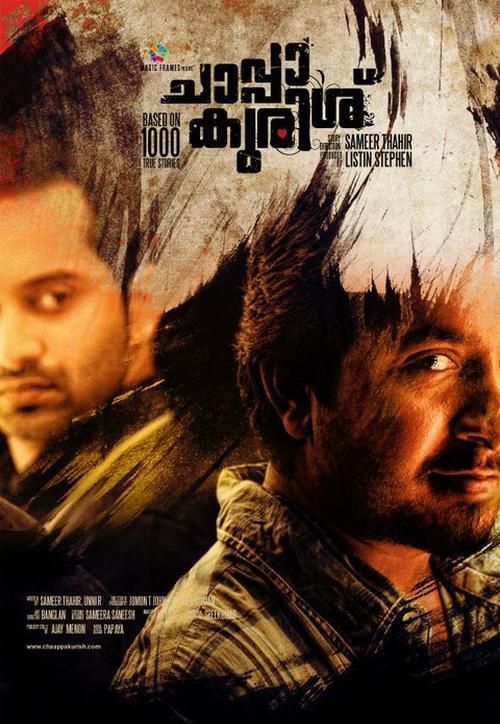