Cancel
A corrupted chief detective Lee Rock and a gangster named 'Crippled Ho' develop a strong bond which helps them establish their names in upper and underworld, until a situation forces them to make some compromising choices.
See Storyline (May Contain Spoilers)

When the Hong Kong Police Force partnered with the triads under British colonial rule, a chief detective Lee Rock who is in awe Ho’s exceptional fighting skills and guts, helps him escape further torture by British Police. Ho being grateful of Rock's help, saves his life during a gang fight which causes him to loose his leg. Gaining the title of 'Crippled Ho', he develops a strong bond with officer Rock as they become extremely powerful and continue to separately rule the upper-world and the underworld of Hong Kong. Until the year of 1974, where the establishment of ICAC forces Rock to have a premature retirement, it causes a tension within Ho who isn't ready to quit, and is still determined to become the sole dictator of the drug empire. 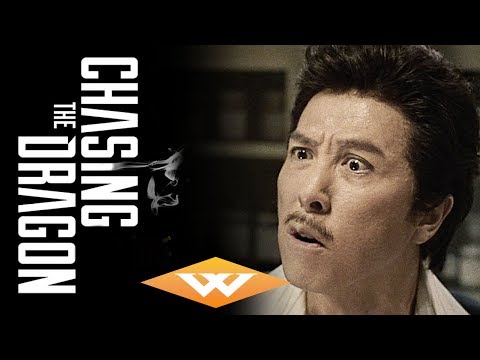 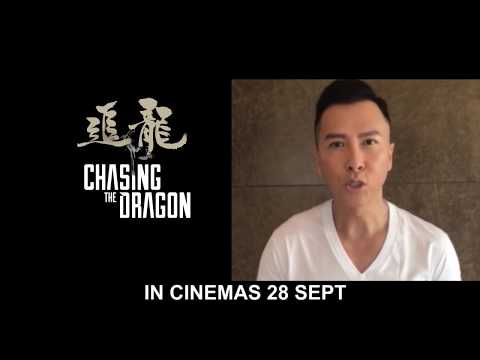 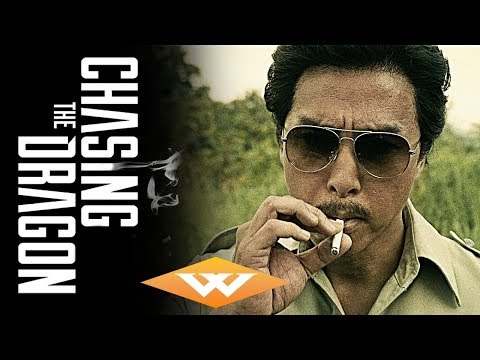 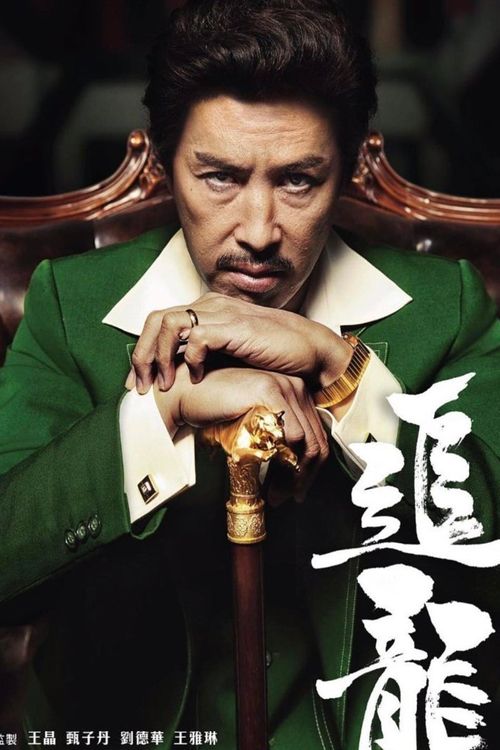 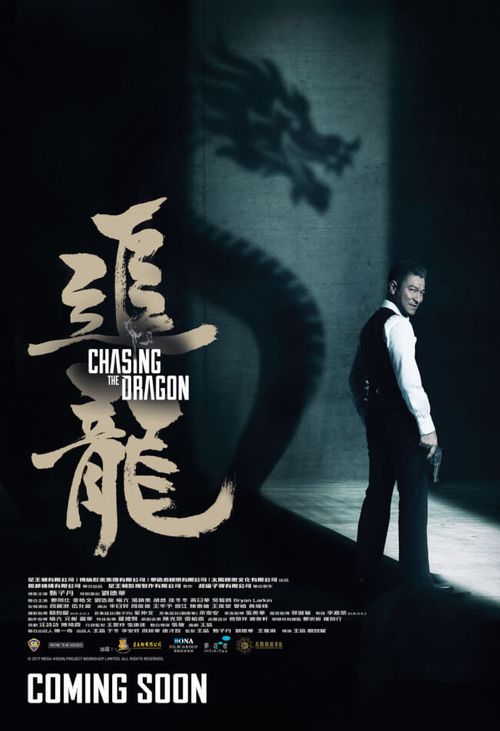 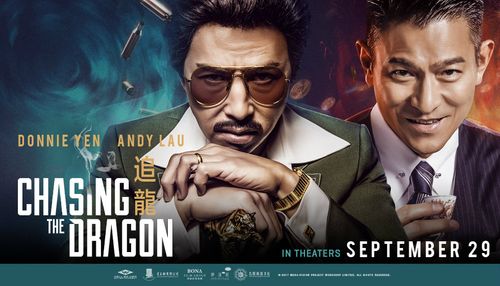 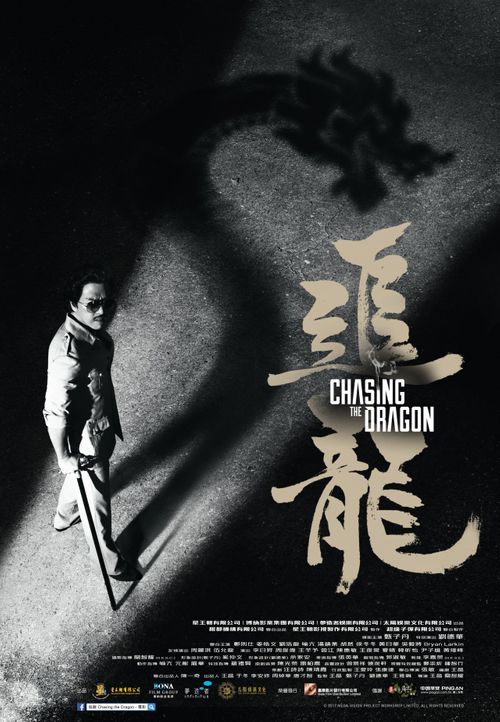 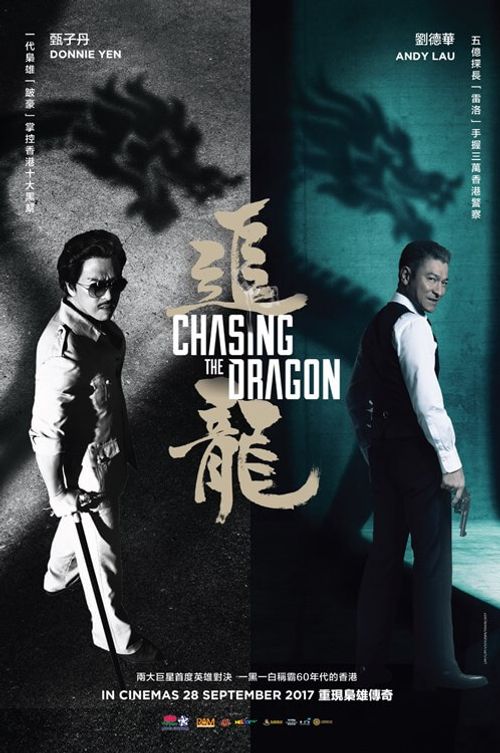 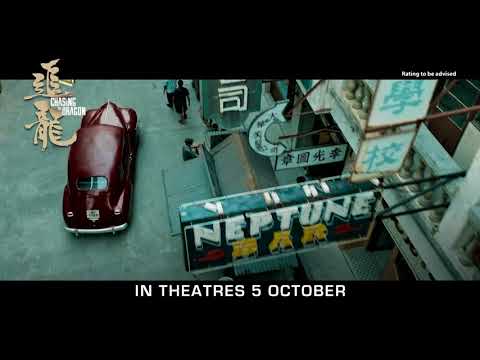