Cancel
This film is directed by Shafi, starring Mammootty and Raai Laxmi in the lead roles.
See Storyline (May Contain Spoilers)

The movie tells the story of a village called Chembattunadu in Chamarajanagar District on the borders of Karnataka, Kerala and Tamil Nadu, which is popular as Chattambinadu for the presence of several goons and hooligans. According to Vadival Vasu (Janardanan), it was the severe animosity between Mallanchira and Kattappilly families that has caused the arrival of several goons to the land, including him, which made Chattambinadu notorious. The film begins with Mallanchira Chandramohan's(Manoj K. Jayan) plan to sell off his mansion, to pay up his heavy debts. But Kattappilly Nagendran (Siddique), plays all ways to stop the sale. The local police inspector (Saju kodiyan) informs Chandramohan about Virendra Mallaya (Mammootty), a popular rich brat with strong criminal background, who also has strong passion in real estate. Chandramohan approaches Mallayya, who refuses to take up the mansion in the beginning. But upon the request from Dr.Lakshmi (Meenakshi), his friend, who also hails from Chattambinadu, he decides to buy the property, inviting strong opposition from Nagendran. Mallayya, who speaks Malayalam with strong Kannada accent, arrives at Chattambinadu along with Murugan (Vinu Mohan), his secretary, who is also more like his brother. At Chattambinadu, he comes across Vadival Vasu and his family consisting of daughters Gowri (Lakshmi Rai) and Meenakshi(Mythili). To create a rift among the villagers and Mallayya, under the instruction, Dashamoolam Damu (Suraj Venjarammood), on one night steals the lorry of Malayya and drives it into the house of Vasu, demolishing it. But Mallayya promises to repair the house with his own money. Murugan, who within this time had developed a soft feeling towards Meenakshi, takes them along with Makri Gopalan (Salim Kumar) to Mallayya's house. Dr.Lakshmi on her day of arrival at Chattambinadu on vacation comes to know from her brother that Nagendran has decided to marry her, without the approval of her parents. Shocked Lakshmi even witnesses Nagendran violently thrashing her fiance, making him flee. Lakshmi explains her condition to Mallaya, who promises her all help. Gowri, who witnesses their conversation mistakes them of being in love. She gets jealous as she had within this time fell in love with him. Chandramohan, on a casual talk, tells Mallaya, about Veeru, his servant boy, who had once attacked his father Mallanchira Unnithan (Vijayaraghavan) and ran away with all his hard earned money. Chandramohan also adds that his only aim in life is to find out Veeru and avenge him by killing him for the crime done to his father. Veerendra Mallaya, on hearing this story is really shocked as he is none other than Veeru, who had once ran away. Chandramohan, on understanding the relation between Meenakshi and Murugan, approaches Mallaya to get them married. Also Vasu wants Mallaya to marry Gowri, his elder daughter. One night Mallaya reveals his story to Vasu, whom he had assaulted with sword in a bid to escape years back. Unnithan had got Veeru, a Kannadiga boy, who understood not a single world in Malayalam from street. Unnithan and his family took care of him well and treated him as their own son. One sudden day, in middle of a trip, Unnithan gets into an argument with Kattapilly Kurup, who tries to snatch the suitcase consisting of huge amount. In an attempt to save Unithan Veeru attacks Kurupp and on the advice of Unnithan, runs away with the bag. But on hearing the cry of Unnithan, he comes back to see that Unnithan is severely wounded as attacked by Kattapilly Nagendran, son of Kurupp. Kurupp, then calls up people and tells them that it is Veeru who had killed Unithan, making him run for life. In an attempt to save himself, he assaults Vasu and jumps into river. The police inspector (Sai Kumar), who arrests him after a couple of days asks him things in Malayalam, and Veeru, who knows not a single word in Malayalam is confused, where by accepts his charges. But on realizing that he is framed, he escapes from police. He also adds that it is Kattappilly Kurupp, who is behind the crime. Mallayya is also shocked to find Unnithan at the house of Chandramohan, who is now in paralysed stage, who also had lost the ability to speak after the incident.

Nagendran, at the meantime, has gone forward with his plan to marry Lakshmi, but is saved by Mallaya, who gets her married to her fiance. Mallaya is shocked to see the old police inspector, who is now the father of the husband of Laksmi. He shows his willingness to help Mallaya to reveal the truth to Chandramohan, but is killed by Nagendran on the same night. The people of Chattambinadu, within this time recognizes who Mallaya is and is waiting for his arrival to get him killed. Nagendran expands his net and gets the crowd gather at the spot where Mallaya arrives. The rest of the story is how Mallaya succeeds in proving his innocence and get Nagendran killed by the public. 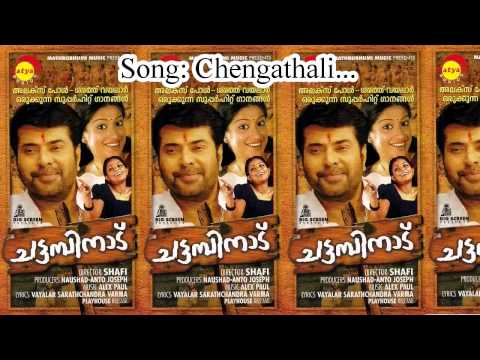 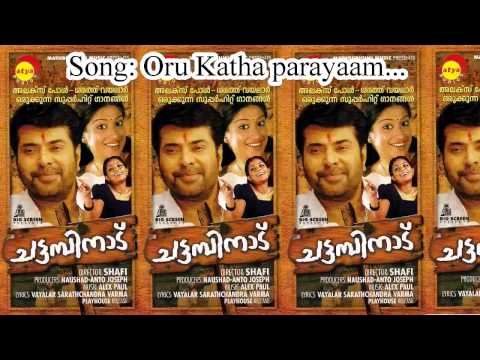 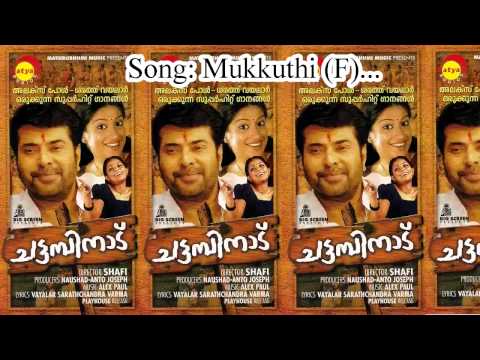 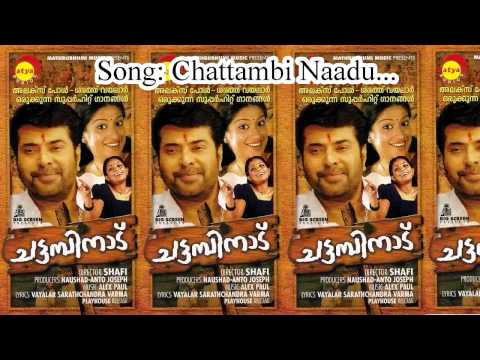