Cancel
Set amidst social conflict and chaos in Punjab , this insightful tale speaks of fear, paranoia and helplessness faced by the innocent general public, who were caught in the crossfire between government law enforcement forces and Sikh militants.
See Storyline (May Contain Spoilers)

Evocative and provocative, this realistic saga synthesises two different stories set in a post-Operation Blue Star Punjab in the '80s. Fear and paranoia pervade the atmosphere as the general public is caught between excesses of both Khalistani militants and the Indian government forces fighting them.

This touching tale opens with two Hindus friends Jugal and Raj looking for a train to Amritsar late in the evening. Having missed the last passenger train, they, along with a Sikh man in the same position, force their way onto a freight train. The small compartment already has a security man and two other young Sikhs besides a couple of railway employees. The fearful atmosphere makes Jugal recount to Raj an earlier incident involving him, his wife and their young daughter.

The narration takes the audience into flashback. Lost at night in the countryside, Jugal, his wife and daughter reach a farmhouse in the outskirts of the village. While they are frightened to knock at the isolated house, they are not left with much choice. The family in the house, also suspicious at first, later lets them in, as the head of the house Joginder shows them the direction to take.

Later at night, Joginder and his family are visited by the Sikh militants who demand Joginder that he kill the family dog for drawing attention with its incessant barking. The family's woes continue the next morning when the paramilitary men arrive looking for the separatists. They turn the house upside down before leaving.

The narrative moves back to the train on its way as the guard asks his unwanted passengers to leave before anyone notices them.

Based on 0 rating
0 user 6 critic
Did you know? Chauthi Koot was selected for the 21st edition of International Film Festival of Kerala (IFFK). Read More
6 Critic Reviews

If you want to experience what people went through in Punjab during the Sikh riots in the 1980s, this is what you should be watching
Sai Gamare, BookMyShow
0

Chauthi Koot is a worthy successor: it is, in a way, more accessible than the first but equally layered
Shubhra Gupta, Indian Express
0

The cutting off of clutter - visually and the performances - makes the film that much more layered and profound
Namrata Joshi, The Hindu
0

Chauthi Koot is a lot quieter on the surface, but in many ways, it is a much more explosive film
Aseem Chhabra, BookMyShow
0

This realistic drama is an amalgam of two short stories The Fourth Direction and I Am Feeling Fine Now from Indian author Waryam Singh Sandhu's 2005 collection 'Chauthi Koot'. 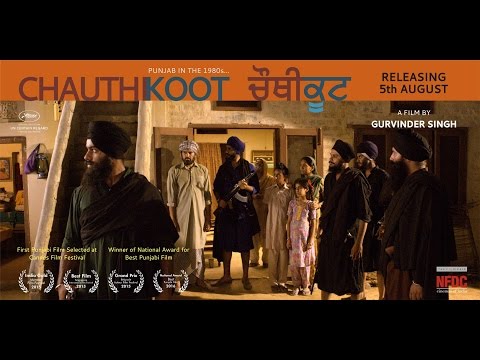 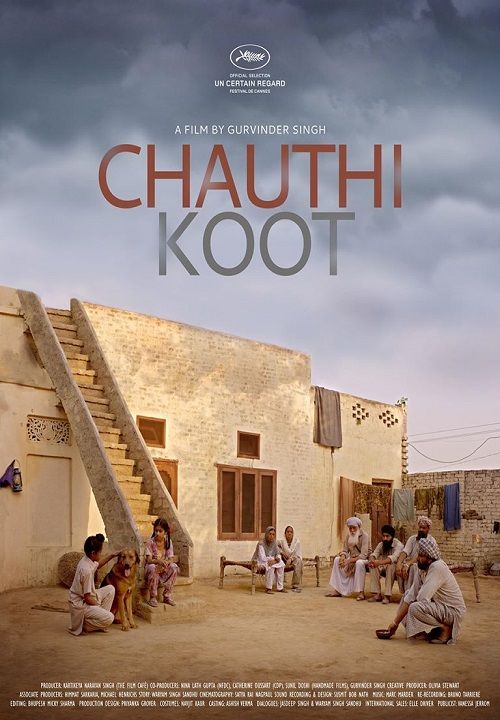 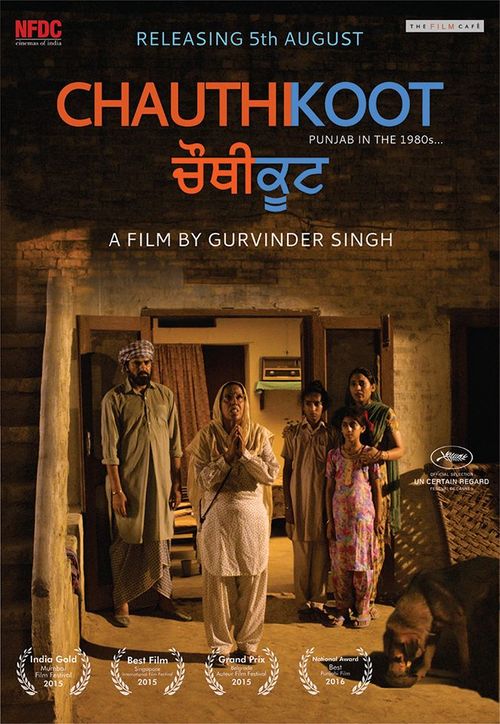 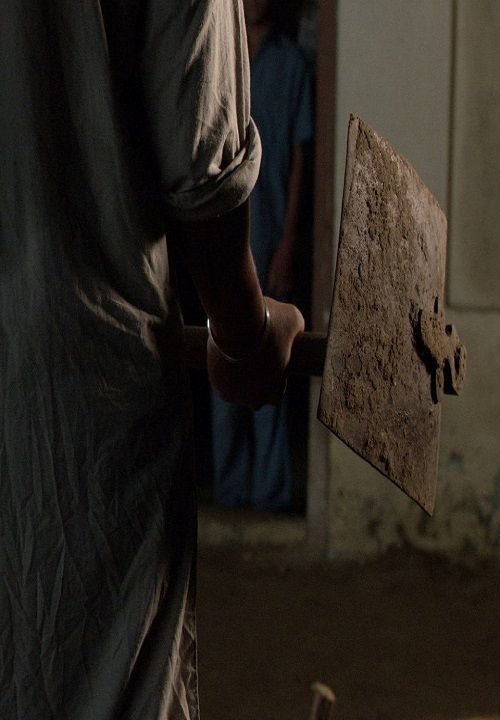 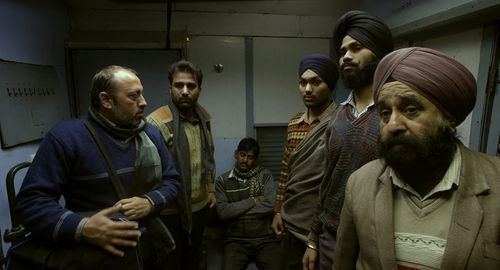 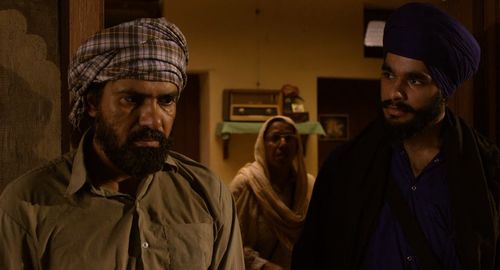 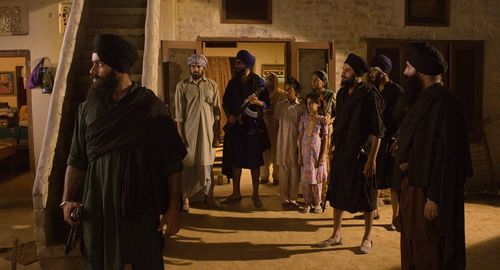 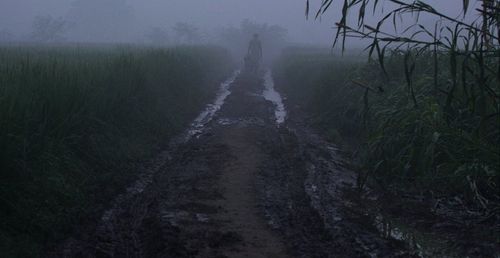 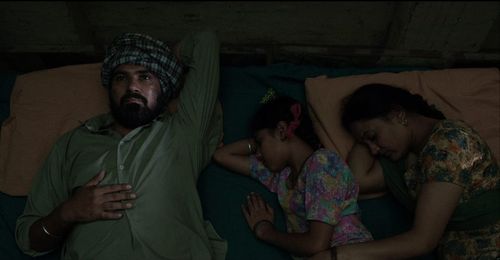