Cancel
When an Orthodox Brahmin woman's daughter elopes with a Muslim man, she faces tremendous denigration in society, but works relentlessly against tremendous obstacles and opposition to organise a grand celebration for Durga Puja.
See Storyline (May Contain Spoilers)

A sincere Muslim man who becomes trained as a medical doctor falls in love with a woman from an orthodox Hindu Brahmin family. How much ever he tries to explain to his family members and community that when he performs surgeries on patients, their is no difference in their blood based on their religious beliefs, he faces tremendous opposition.

The Brahmin girl faces similar rejection and obstacles from her mother and community, who believe it to be a crime for a Hindu girl to marry a Muslim man.

Pushed to the brink of desperation, the young couple decide to elope. Will they be able to leave home, get married and live in peace, or will the elopement bring more troubles in their way?

Meanwhile Chandrima, the mother of the Brahmin girl tries her best to organise grand festivities for Durga Puja despite facing tremendous obstacles and social barriers. What will the future hold in store for them all? 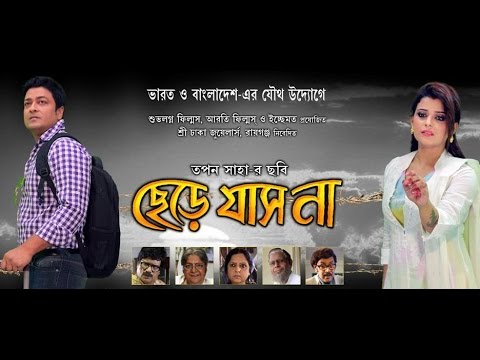 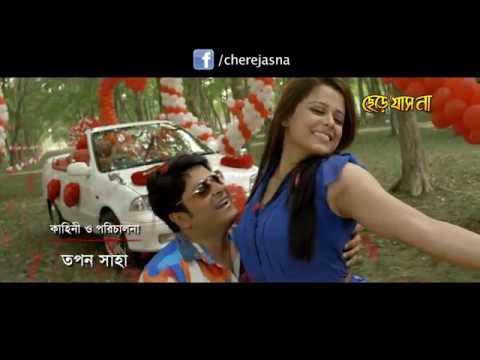 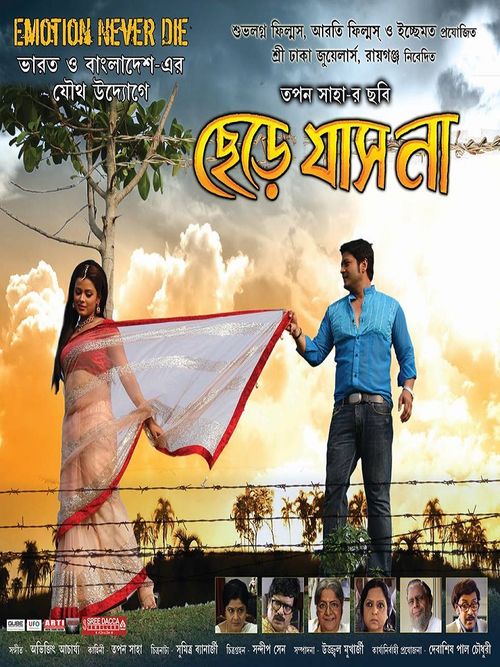 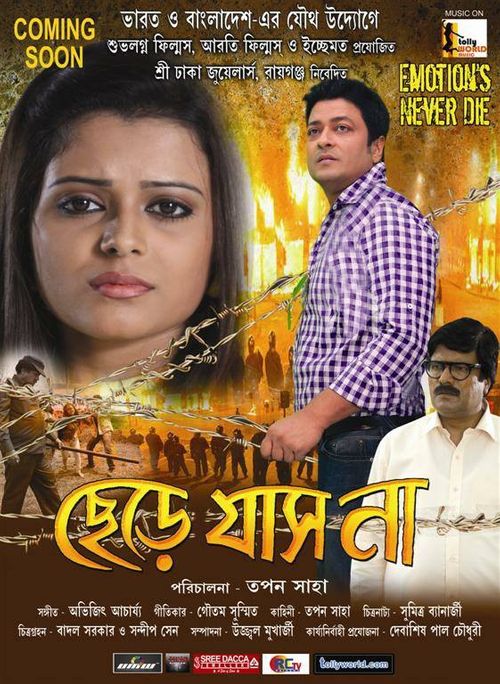 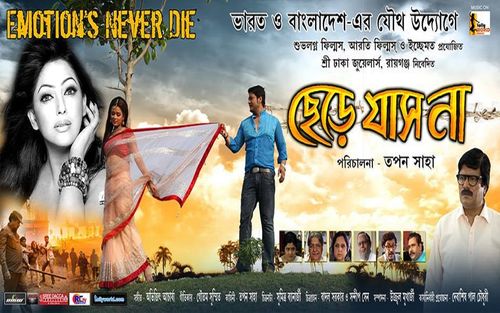 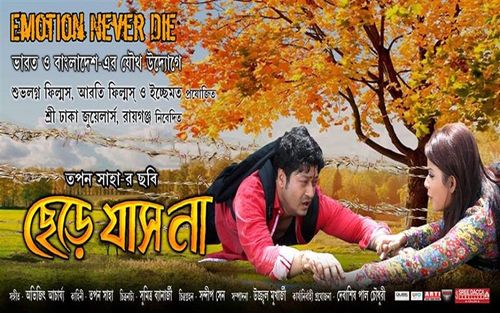 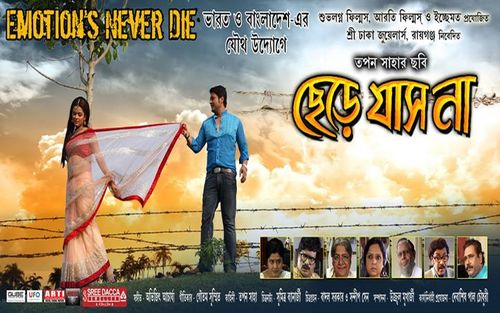 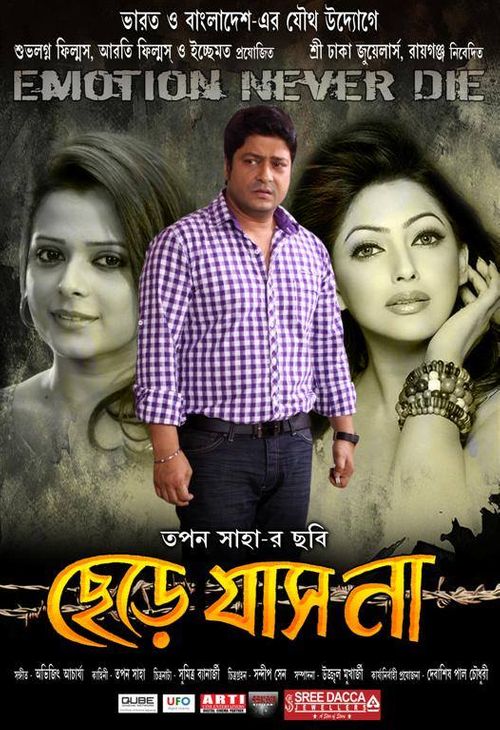 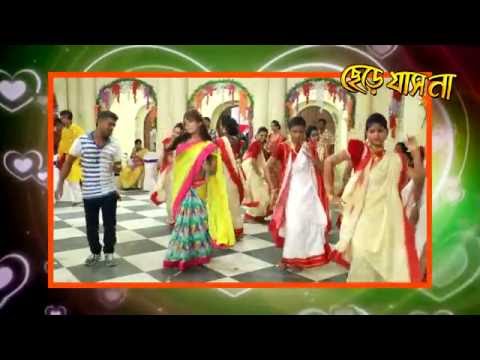 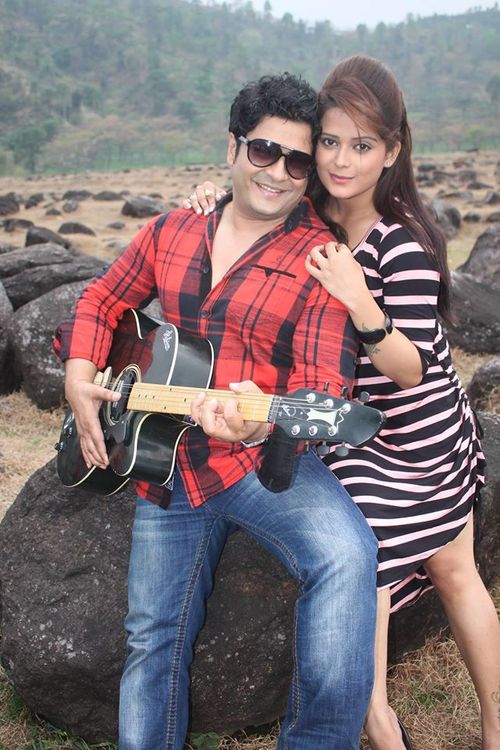 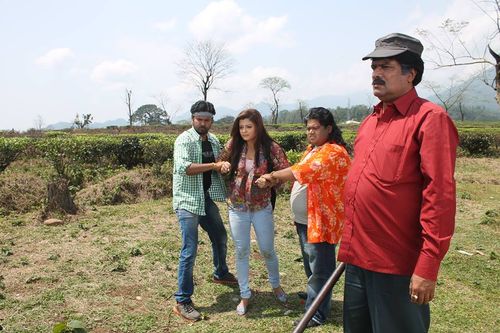