Cancel
After the sudden death of her husband, a pregnant woman and her daughter relocate to a mansion in Goa. When her traumatised daughter begins to become friends with someone only she can see, she must get over her grief and fight to save her daughter.
See Storyline (May Contain Spoilers)

Taut and terrifying, this tale of terror revolves around Priya (Priyanka Upendra), a young widow who is seven months pregnant and deeply grieving for her husband, after his sudden and unfortunate demise. Her daughter, Kriya is traumatised by her father's death and becomes excessively attached to a doll that her father had given her last.

After the sudden death of her husband, Priya and Kriya move from Bangalore to a large mansion owned by her late husband in Goa to get away and start afresh. However, things begin to get worse when Priya finds herself unable to get out of her depression and Kriya becomes so alone that she starts speaking to the doll.

Later, finding that Kriya is speaking to someone that only she can see, she is shocked to learn from a priest that she is being haunted by a spirit. The ghost's name is Kumari, orphan who married a wealthy man and was happy with him. Eight years into their marriage, Kumari didn't have any children, so her husband's family forces him to marry a second time, but Kumari gets pregnant before that.

When she is eight months pregnant, Kumari visits a temple, but she and her husband meet with an accident and both die. Kumari's wish of becoming a mother remains unfulfilled, causing her to turn into a vengeful spirit, who lives within Kriya's doll. Can Priya succeed in saving Kriya from Kumari's wrath? 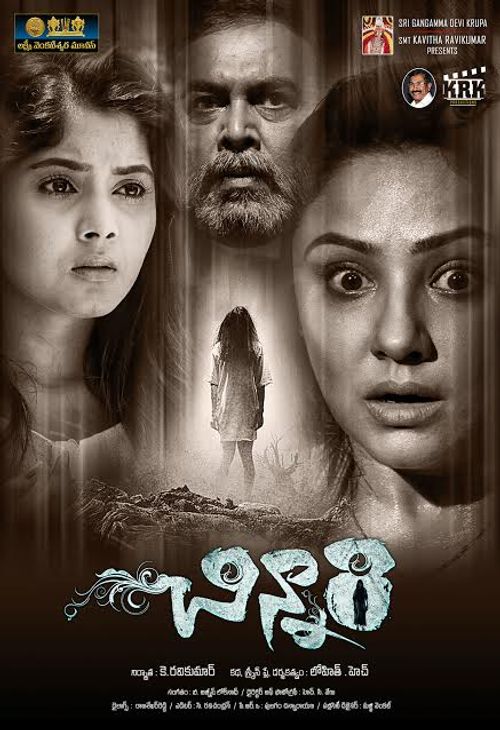 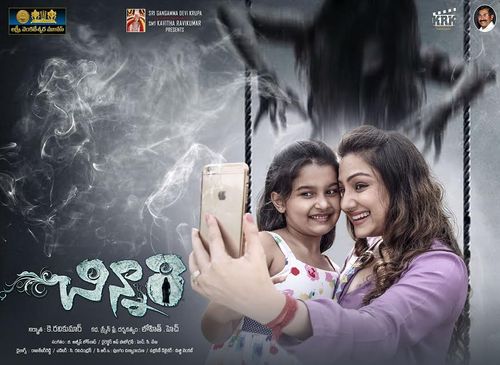 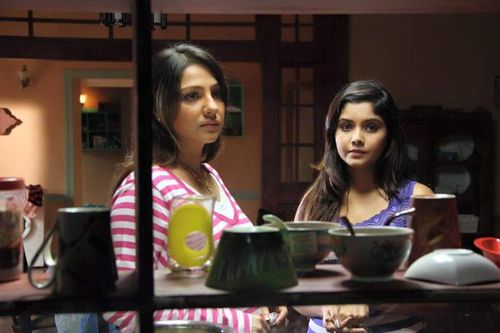 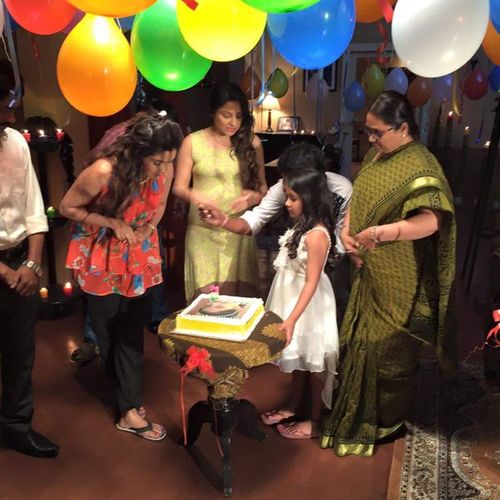 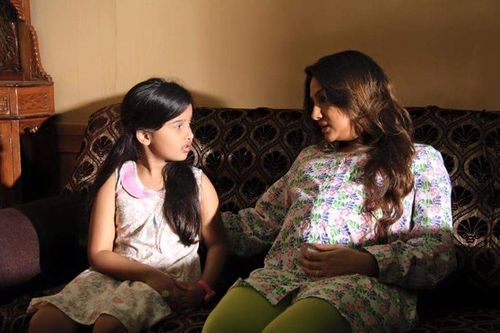 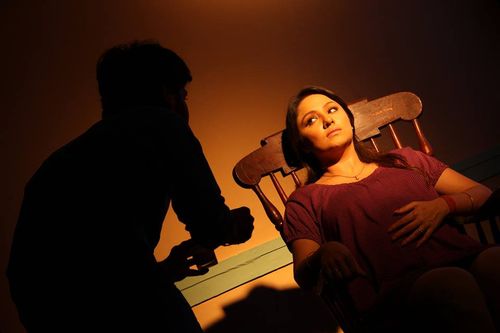 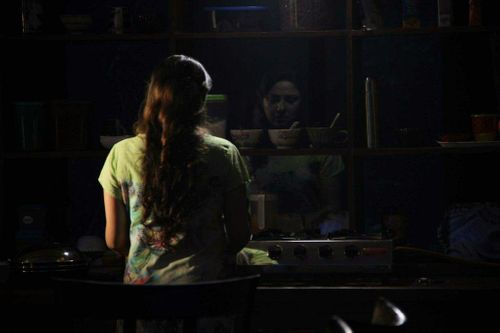 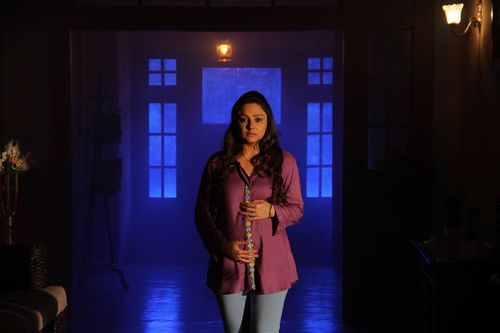 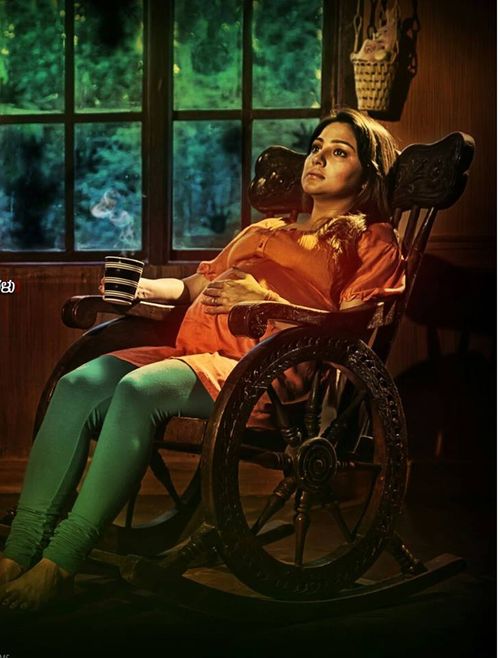 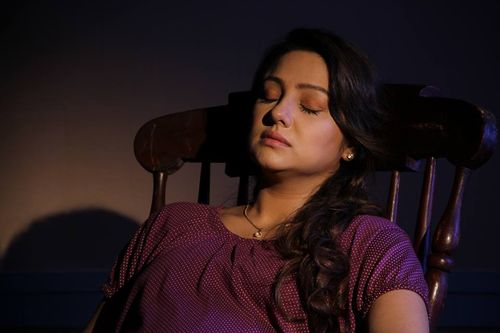 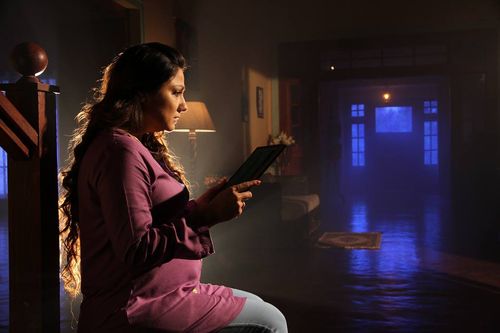 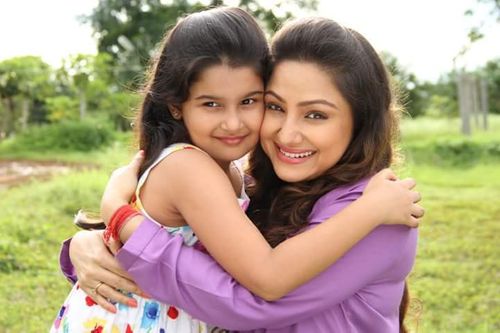 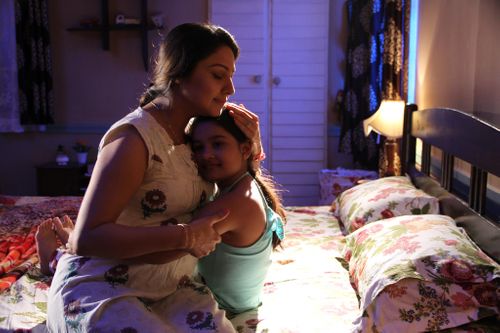