Cancel
A group of children go on a camping trip during their summer vacation and get stuck with an ancient medallion. Soon they find that the ancient medallion is a key to hidden treasure.
See Storyline (May Contain Spoilers)

The summer vacation has just begun. Chintoo and his gang are keen to do something they haven’t done before. They are in a mood to do something exciting and adventurous. Colonel kaka plans an adventure camp for the gang. All six of them manage to get permissions from their respective parents. Neela tai and Harshad dada join the group to help Colonel kaka and all set out for the adventure camp.
The adventure camp is a whole new experience for the children. Along with certain adventure games, colonel also teaches them to be independent. The children learn to get closer to the nature and slowly get over their fears. The Colonel, a true army man that he is, gives them the taste of the real hardships but children become disillusioned. However, Chintoo is intrigued by a small medallion he finds at the lake while bathing. He shares it with his friends. A series of co-incidences makes Chintoo realize that this medallion is going to take him to a hidden treasure.

Chintoo makes up his mind and convinces his friends to go on this treasure hunt as this would be the real adventure they are looking for. In the course of the film, the gang goes through many hurdles where they have to apply their mind, physical skills, teamwork, patience and get over all their fears.

Children explore their inner skills of bravery, intelligence, creativity, teamwork, co-ordination and resilience. They beat all hurdles in their path and find the treasure which many generations have failed to reach. 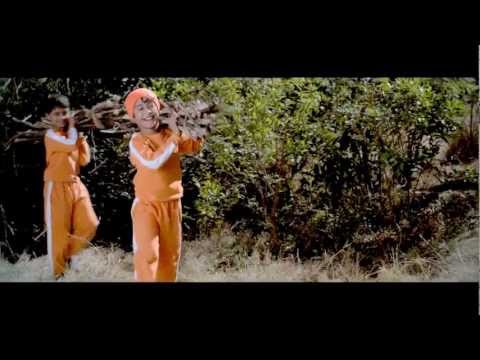 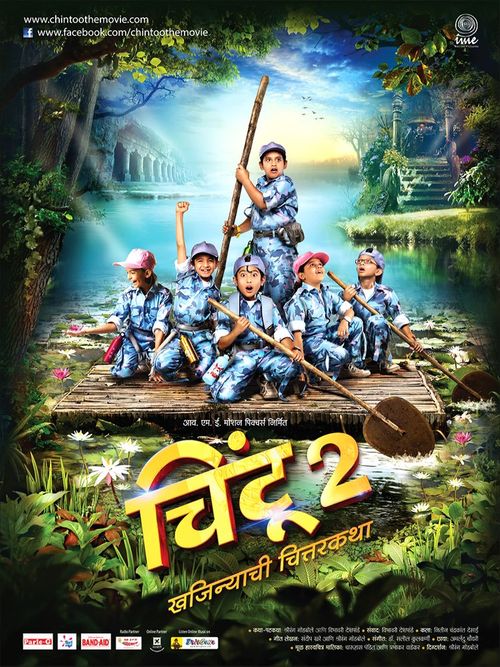 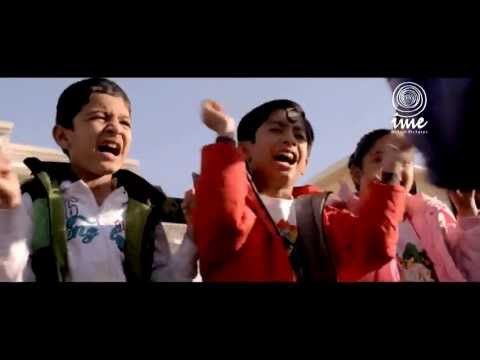 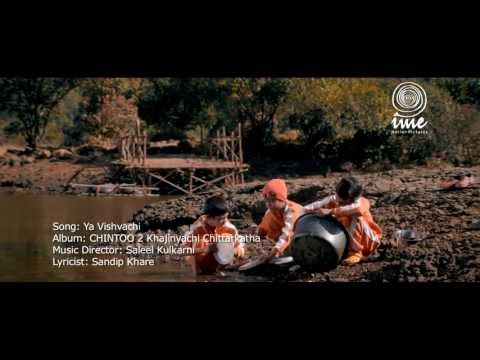 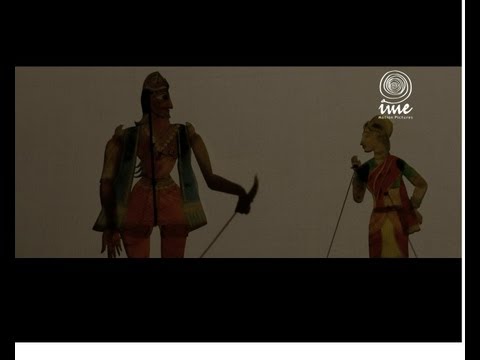