Cancel
A sincere man is burdened with the responsibility of caring for his impoverished family. When his uncle commits suicide, his family is paranoid by the belief that a family curse has killed the uncle and that it might affect him. How will his future unfold?
See Storyline (May Contain Spoilers)

Evocative and provocative, this insightful family drama delves into the life of Keshav, whose entire family depends on him. Struggling with poverty and other difficult situations, Keshav must take on many responsibilities.

However, one night, when he wakes up startled and shocked after a nightmare, the small incident sends shockwaves throughout his family. Everyone is afraid that a family curse may have affected him.

On top of all his other responsibilities and burdens, Keshav must now convince everyone that he's alright. The reason for the family's paranoia is that Ganya Kaka, one of Keshav's uncles, who was kept imprisoned in chains because of the blind belief that he is mentally unstable due to being affected by the curse, finally, check suicide and the whole family is worried that the curse will pass on to Keshav.

Will Keshav fightback against such blind faith and superstition? What will the future hold in store for him and his family? 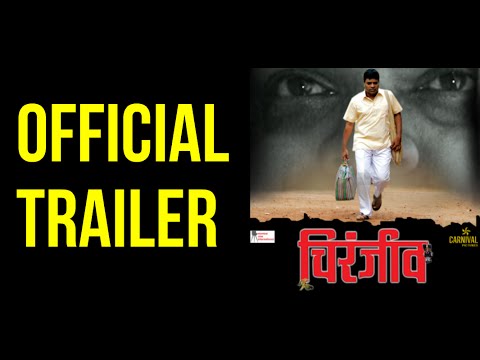 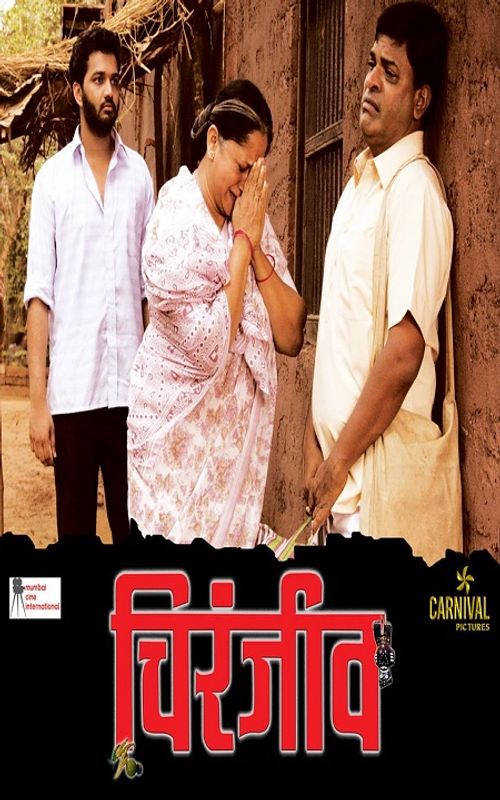 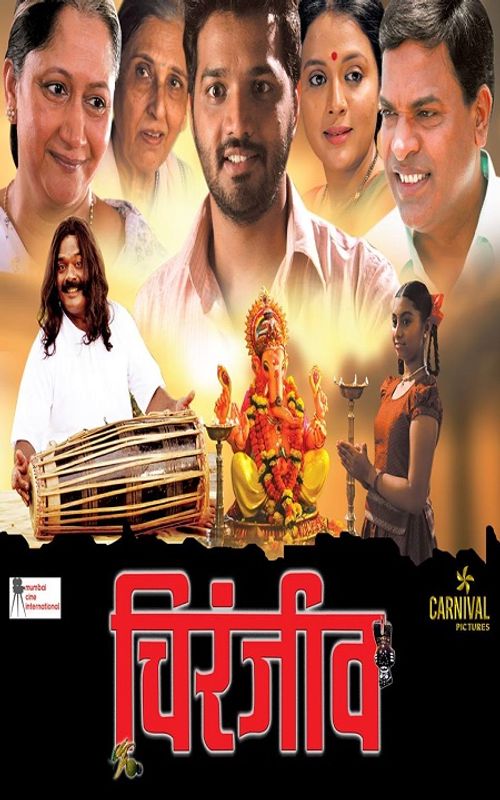 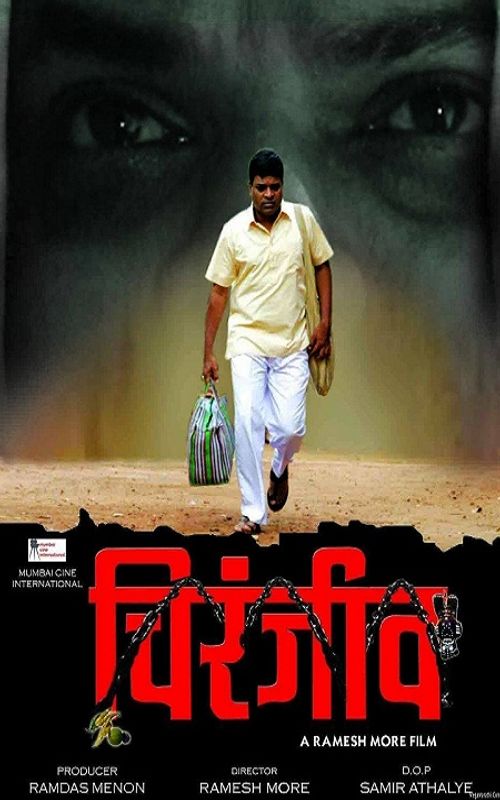 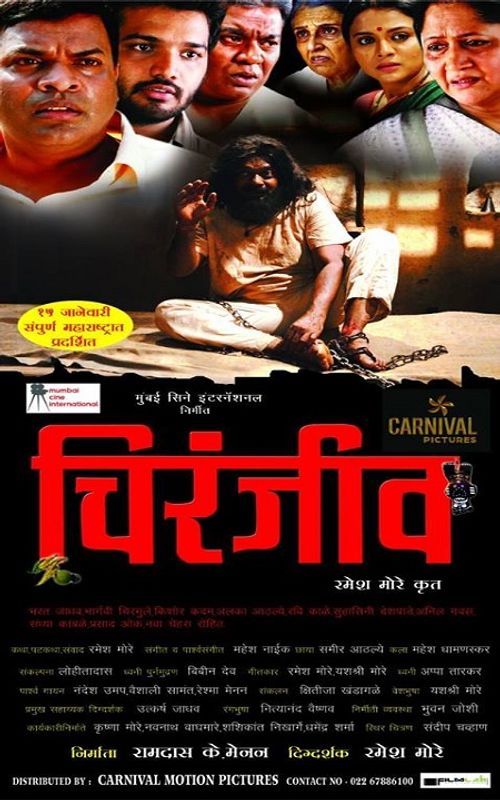 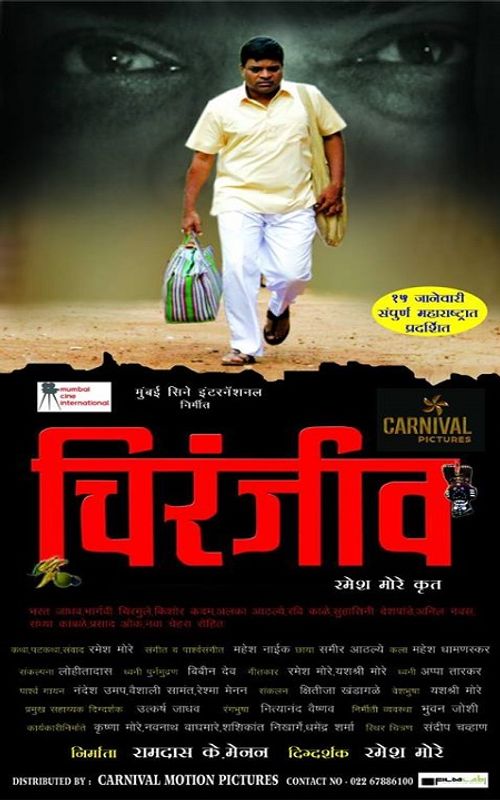 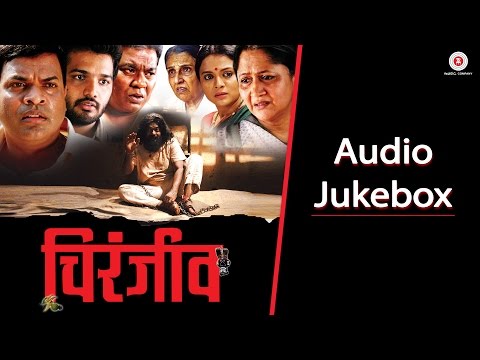 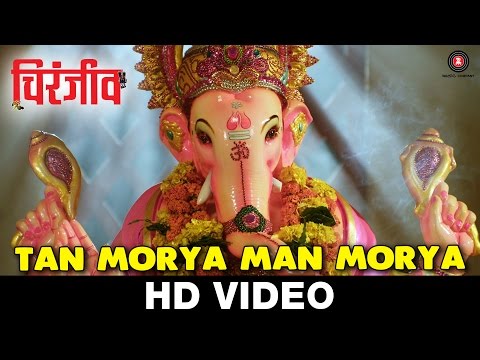 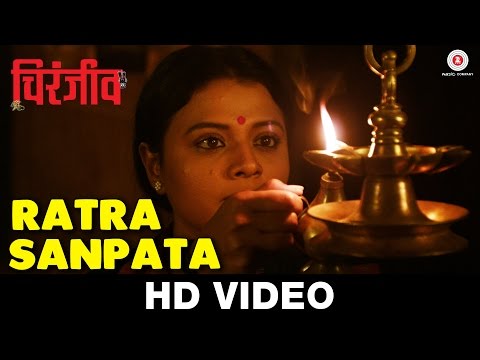