Cancel
When an aspiring actor's friend helps him land the hero's role in a movie, it turns out that the location of the shoot is haunted and the heroine is possessed by a vengeful spirit out to get everyone. What will the future hold in store for him?
See Storyline (May Contain Spoilers)

Humorous and haunting, this youthful horror story revolves around Shiva (Manoj Nandan), an ambitious youngster who dreams of becoming an actor. All his efforts to gain entry into the competitive film industry and become a renowned actor fail miserably.

Sympathetic to his struggles, Shiva’s friend Madan (Anil Kalyan) decides to help him through some additional income, that he would get by giving his ancestral property out on rent. Their good fortune, the grand estate is rented by a film crew to shoot their movie. And, to add to their good fortune, Madan succeeds in helping Shiva land the protagonist's role in the movie.

With great anticipation and excitement, the shooting for the movie begins, but soon strange and terrifying things began happening to all the members of the unit. To everyone's horror, Hansika (Chandini) becomes possessed by a dark and vengeful spirit, that wreaks havoc on the crew members.

What is the through identity of the ghost and how is it connected with her Hansika? How will the members of the crew survive the ghost's wrath? 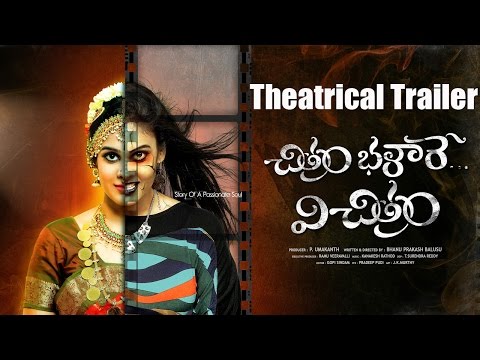 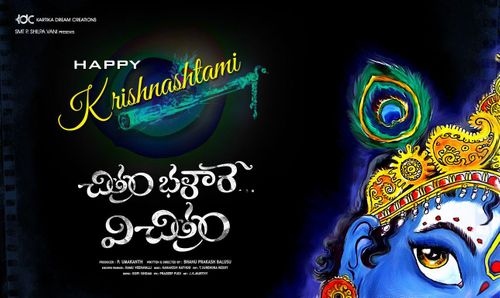 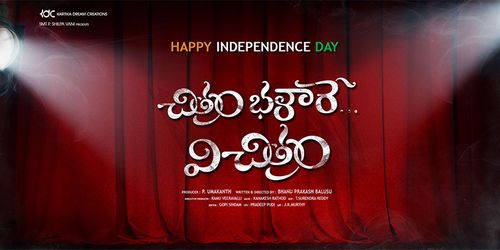 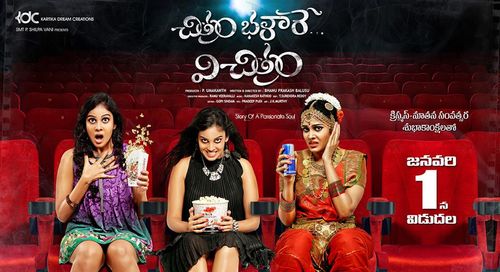 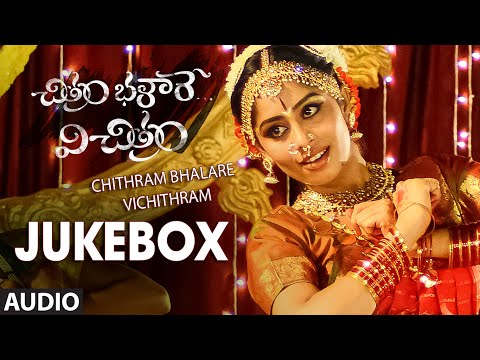 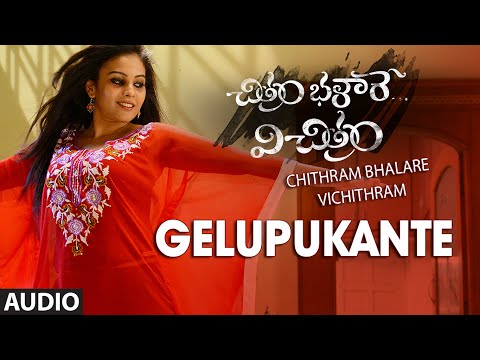 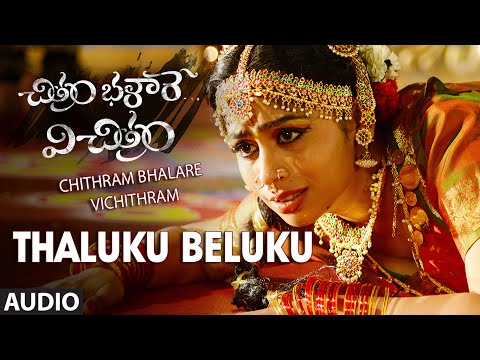 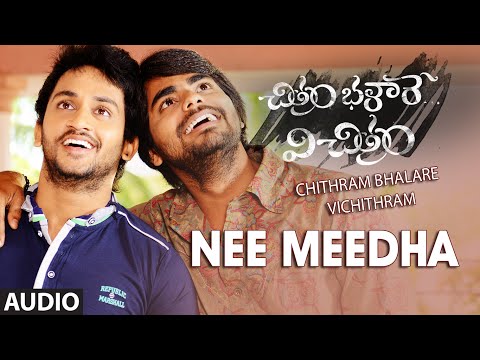 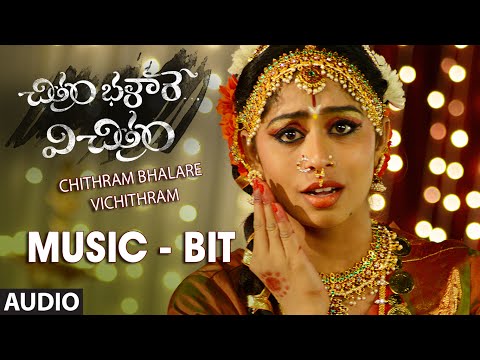 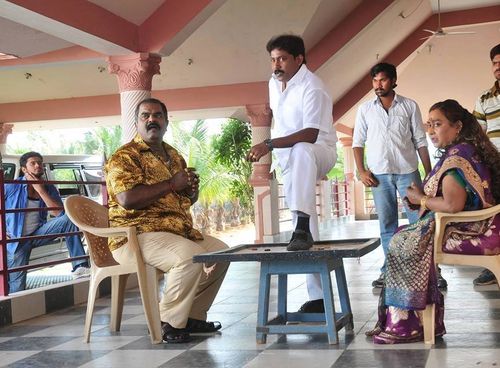 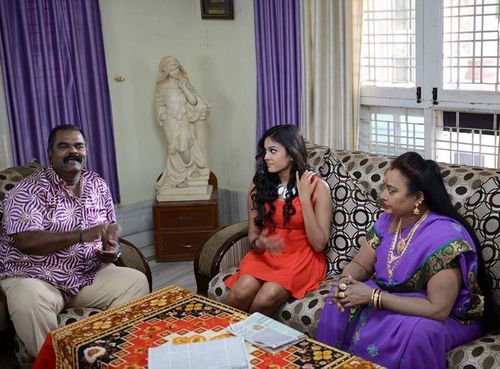 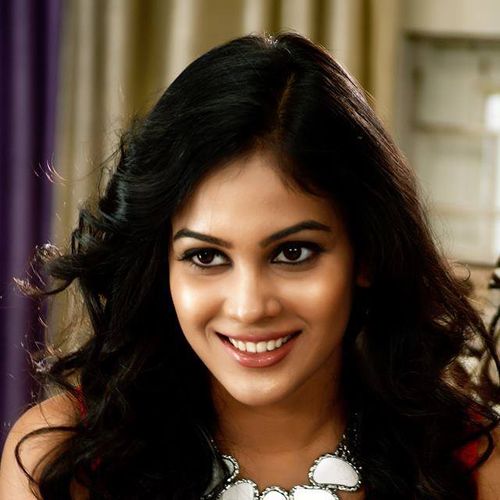 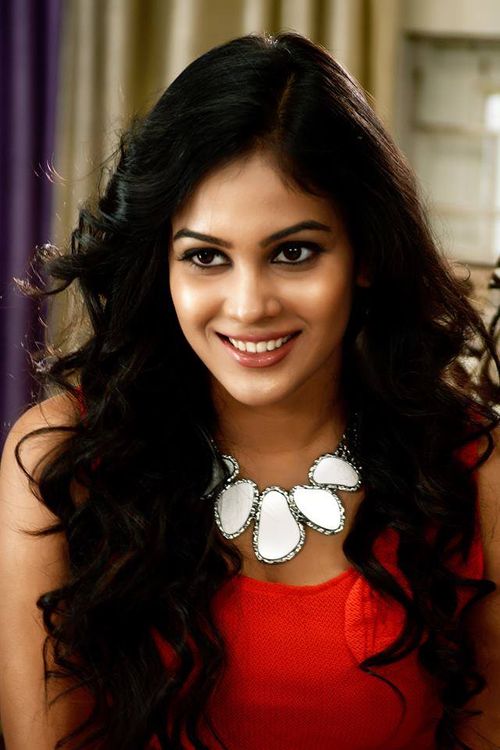 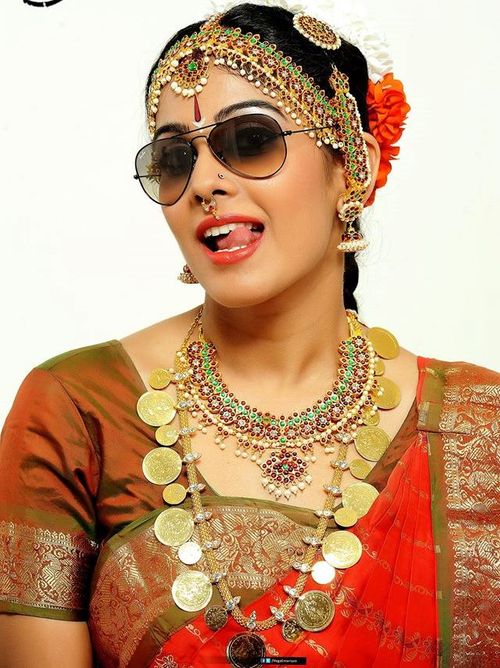 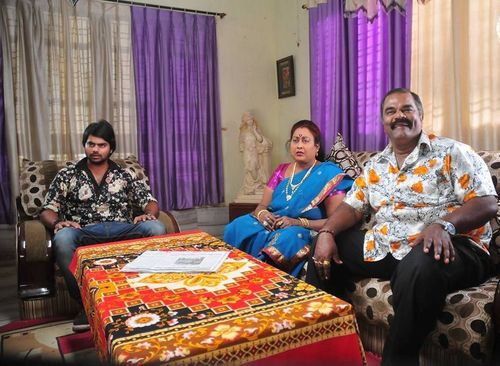 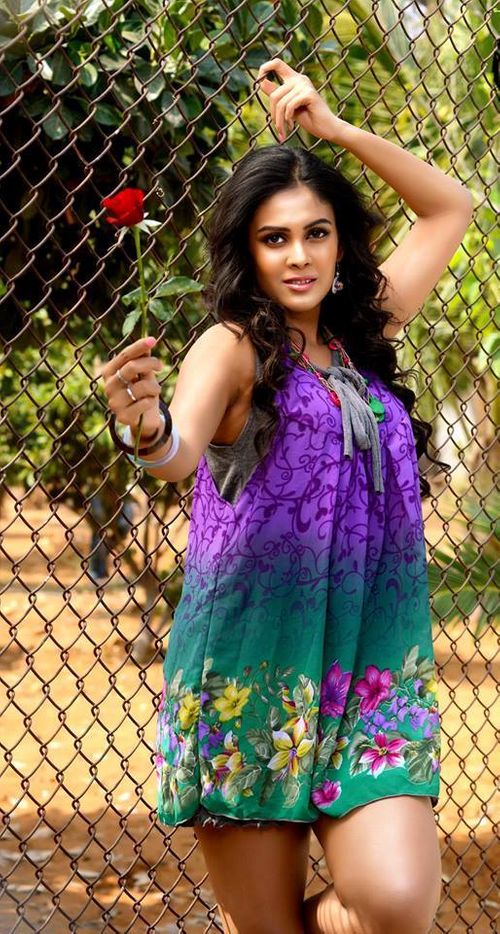