Cancel
This touching biographical tale traces the life of chocolate, a black man who lived as a slave, before he became a successful clown, along with his comic partner, George Footit, in France during the late 19th-century.
See Storyline (May Contain Spoilers)

Realistic and revealing, this insightful saga delves into the twists and turns in the life of Rafael Padilla, a former slave in Cuba, who unexpectedly becomes a star clown in the Paris of the Belle Epoque.

Discovered in a small country circus in the North of France by George Footit, a British clown and acrobat, he formed a successful duo with him, 'Footit and Chocolat'.

For two decades, and despite conflicts between the two artists, Footit as the authoritarian white clown and Chocolat as the Auguste Black drudge filled crowds with enthusiasm. But nothing lasts forever and the glory of Chocolat, despite his high ambitions, started to decline until his premature death in 1917.

Tagline: In France the film had 1.68 million admissions in four weeks. 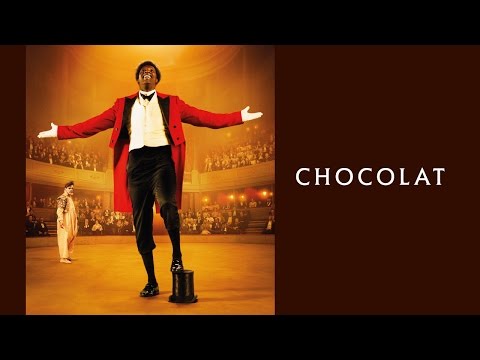 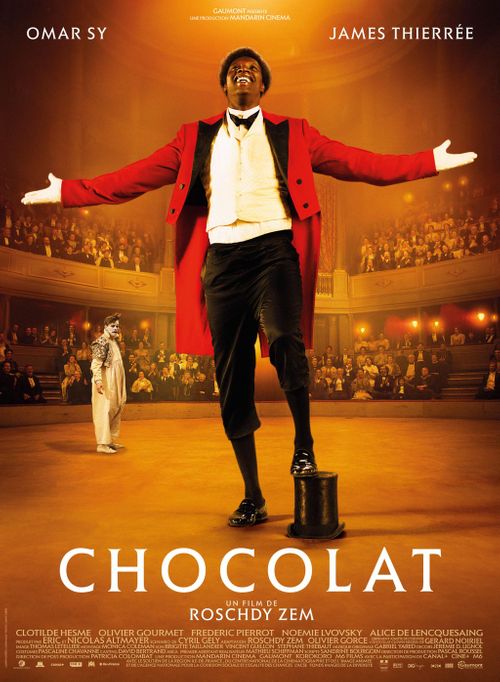 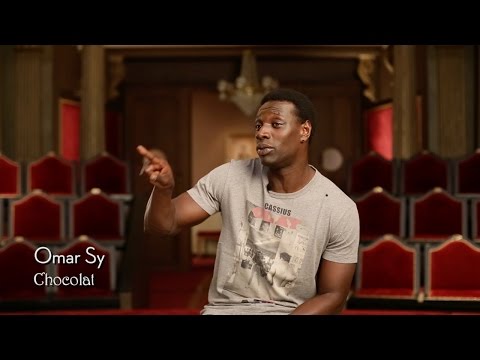