Cancel
When Pranabendra Dasgupta, a psychiatrist, is found dead during a party he is hosting, all his guests are under the cloud of suspicion. Each one tries to implicate the other and clear their name
See Storyline (May Contain Spoilers)

Set in the backdrop of North Kolkata with its British Raj charm and as well as contrasting South Kolkata, this crime thriller delves into the emotional such as greed; the lust for power, money and sex; and changing moral values of today's society.

Pranabendra Dasgupta, a revered celebrity psychiatrist, invites a motley group of people for a game of bridge, over drinks. The invitees: Dr Sanyal, another psychiatrist, Aditya, a wildlife photographer, Elina, a model, Madhurima, a famed actress, Vishnu, DC Kolkata Police detective department, Ardhendu Chatterjee, an eminent professor of criminology, Debolina, editor of a news channel and Tilottama, a crime novelist.

Each of these characters have a shady past, and Dasgupta is privy to their dark secrets. So, when Dasgupta ends up murdered that evening, the onus is on each one of this group to implicate others, in order to save themselves. Thus begins a game of hunting, with each hunter ending up being hunted. Will the true culprit be found?

The noir style is what hits us, as soon as the opening credits start rolling, try not to miss this one
Sutapa Singha, The Times of India
0

Buy Tracklist of Chorabali - The Game Of Hunting 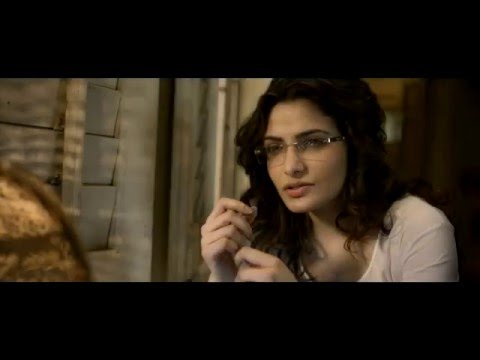 Chorabali - The Game Of Hunting - Trailer 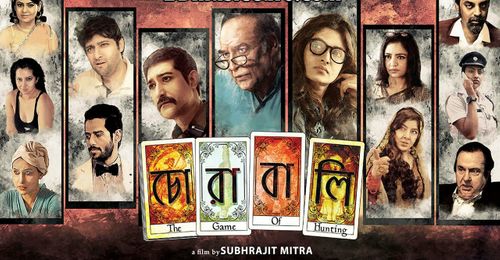 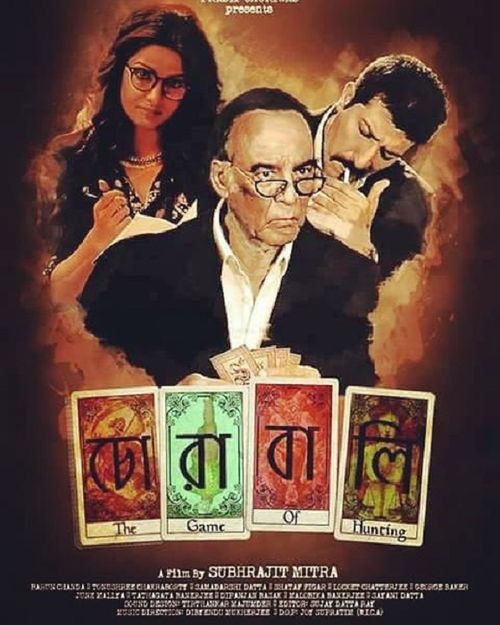 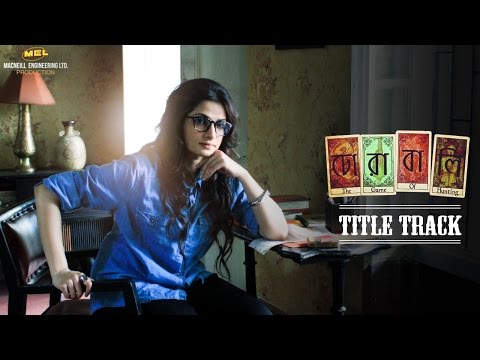