Cancel
A story builds a positive outlook towards life by showing that a woman overcomes the rejection, violence, and uncertainties of life and takes a stand for herself and rises above the situation she dwells in.
See Storyline (May Contain Spoilers)

'Choukaath', The Threshold is about a chain of events that shake up a couple's life once their car is hit by a matador one night. Deboleena (Sreelekha) and Ranajay (Tota) were returning late from a friend's anniversary bash. Deboleena is flung out of the car, senseless, and Ranajay too gets injured badly . Following this, Deboleena is taken away by someone, whose identity is unknown, while Ranajay is rescued by a TV journalist, Kanika (Saayoni), who brings him home. While Deboleena's whereabouts are not known, Kanika telecasts the story claiming Deboleena's disappearance to be a case of abduction. Then, Deboleena returns home. She says she was rushed to the hospital and treated but cannot recall who came to her help. Everyone around Deboleena starts disbelieving her, including her husband. Ranajay thinks she was raped, which she wants to hide. Even at her workplace, Deboleena is subjected to uncomfortable questions. At the time of the accident, Deboleena was pregnant, which Ranajay did not know about and now that too becomes a bone of contention between the two. Shattered, Deboleena goes and aborts the child. At this stage, Biplab Roy (Kausik Mitra), a doctor tells Deboleena that he rescued her that night. "Deboleena, now a changed individual, decides that she is not morally bound to disclose everything to her husband or his family as they have never stood by her in times of crises. She decides to leave the city and go away as she wants some space for herself. The film ends with Ranajay taking Deboleena to the airport to take an early morning flight. They take the same road where the accident took place and remember the laughter and chatter. Now it is different and the silence is deafening inside the car. Does Deboleena succeed in crossing the threshold

Tagline: Does your partner trust you? 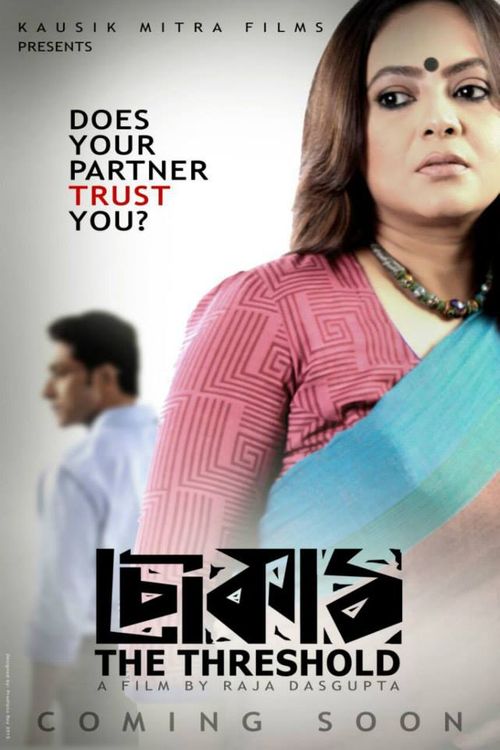 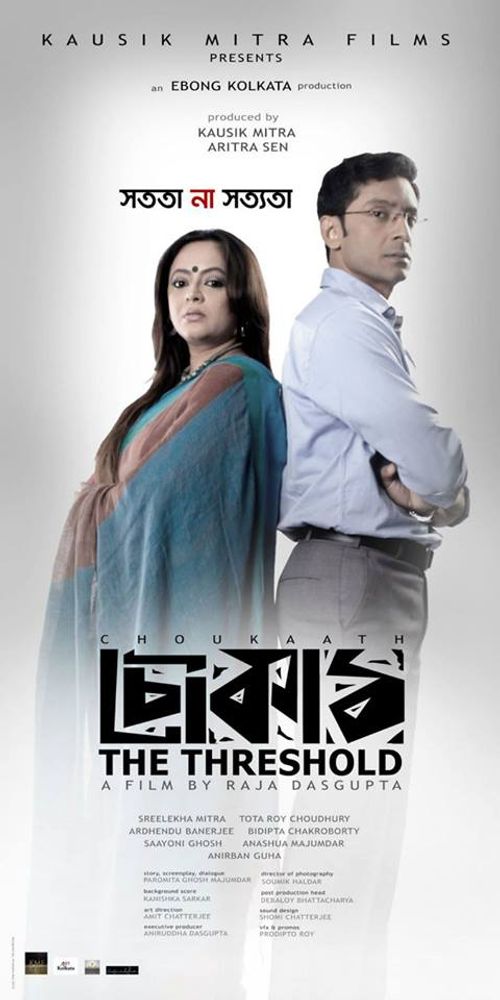 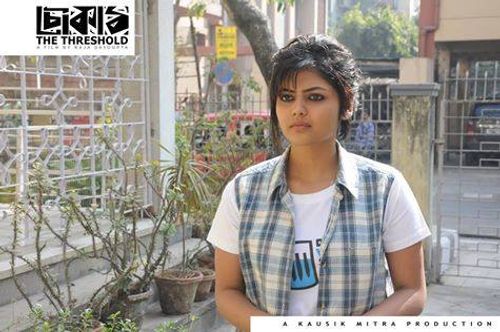 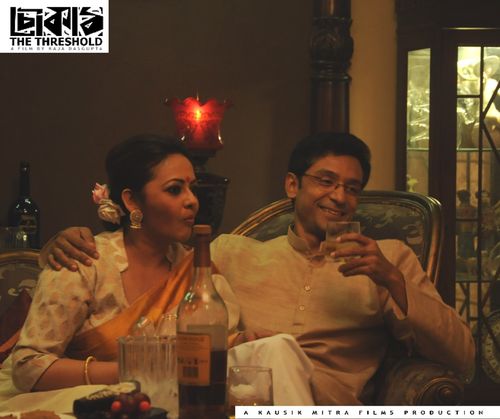 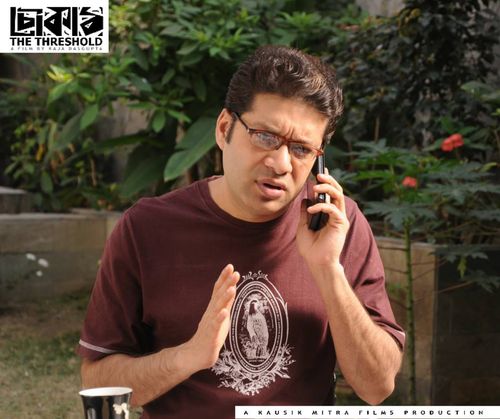 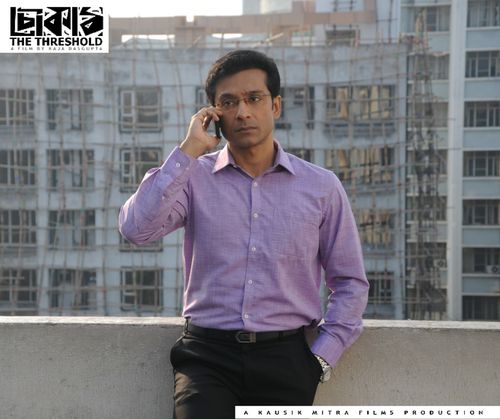 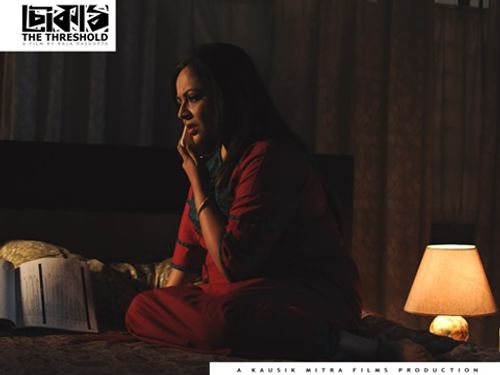 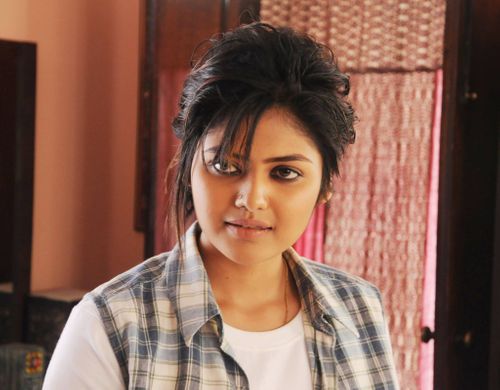 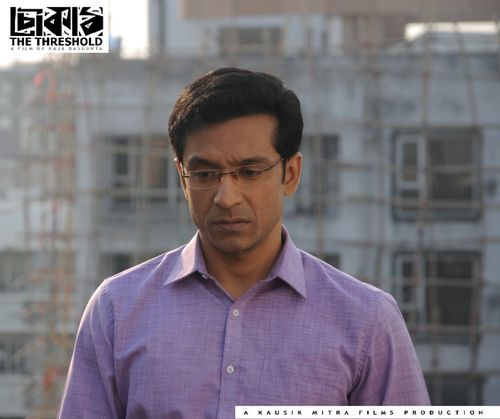 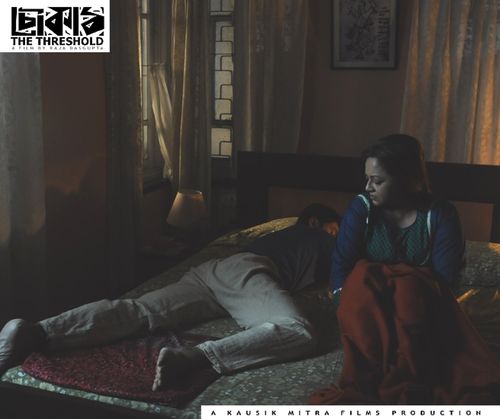 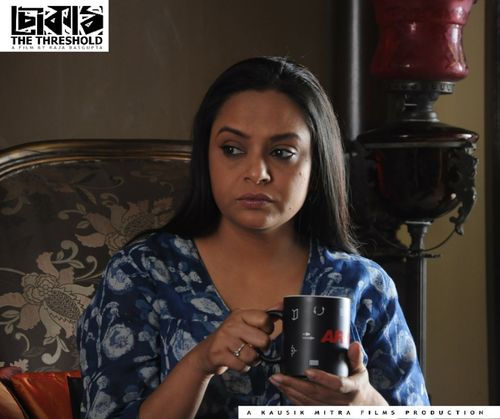 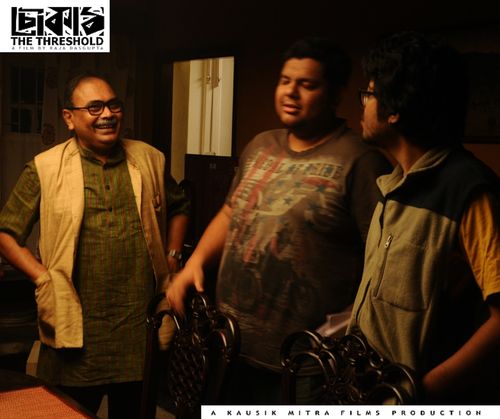