Cancel
An NRI from Germany returns to India after giving his grandfather a commitment that he would find the most compatible girl and marry soon. This emotionally charged movie follows his ensuing experiences and relationships.
See Storyline (May Contain Spoilers)

This youthful romantic drama revolves around Arjun (Siddharth Narayan), an NRI who lives with his grandfather (Akkineni Nageswara Rao) and grandmother Padmavathi (Waheeda Rehman). Padmavathi wants Arjun to get married. She also tells Arjun's grandfather but does not take it seriously.

Suddenly one morning, Padmavathi dies in her sleep. Arjun's grandfather feels bad that he couldn't fulfill his wife's last wish: to get Arjun married. So he tries to convince Arjun for marriage. Arjun refuses and his grandfather leaves for India, where there are some people who will listen to him and give him respect.

Arjun finds out that his grandfather is in India and flies from Germany to India to bring back his grandfather. His grandfather only agrees to come only if Arjun would marry. Arjun, along with the help of his friend Puppy (Sunil), close in on three girls: Shalini (Saloni Aswani), Sravani (Sadha) and Sandhya (Charmme Kaur).

Shalini is a tennis player, Sravani is a student who is pursuing MBBS, and Sandhya is women's activist. Incidentally, all three girls happen to be Arjun's childhood friends. Arjun poses as Krishna to hide his identity from his childhood friends.

Arjun first impresses Shalini when meeting her and her father in an elevator. Shalini's father thinks that he makes big bucks. However, Arjun leaves on a lasting impression on Shalini. Next, Arjun gives a first impression to Sandhya, but not really a good one.

As Arjun and Puppy on their way to Sandhya's house, Arjun has 'to go' and urinates on the wall on Sandhya's house, unknowingly. This rages Sandhya and demands that Arjun should replace her plants he urinated on and do community service.

Finally, Arjun sees Sravani in a coffee place and steals her bag, which included her cell phone. Sravani looks for her bag but couldn't find it. She gets scolded by her aunt and uncle for losing a valuable cell phone. Just then, Arjun calls and claims that he found her bag. He asks her to meet her at a restaurant the next day.

The same night, Arjun and Shalini go out and have a ball. This makes Arjun confirm his choice about Shalini. The next day when Arjun goes to return the bag, he feels so sorry after knowing how cruel Sravani's aunt and uncle are to her. Her parents died and her grandmother is paralyzed. Arjun gets frustrated between Shalini and Sravani.

Soon later, Arjun becomes friends with Sandhya, after knowing that she still has feelings for her friend Arjun (she still does not know that Krishna is Arjun). Stuff get even complicated and now Arjun must make a choice between Shalini, Sravani, and Sandhya. He goes to his grandfather for advice and his grandfather tells him that it's not enough just to like a person: you must also show love to that person.

Arjun decides to randomly draw one of the three names and whoever gets picked,
Arjun would try to love that girl. First is Sandhya. Arjun tries to tell Sandhya that he loves her through illogical ways. Because Sandhya is very ignorant, Arjun calls her a tomboy and Sandhya slaps him.

Now he randomly draws another name and this time, it is Shalini. But he gets a phone call from Shalini that she is in the airport. Arjun quickly rushes to see Shalini and Shalini says that she has a tournament in Switzerland and also has a boyfriend. Arjun gets disappointed big time and gets a call from Sravani, saying that she is at the hospital.

By the time, Arjun reaches his place, he gets a call from Shalini, saying that she was just messing with Arjun (April Fools). She asks him to come to Switzerland and Arjun goes to Switzerland.

Shalini throws the tournament so that she can romance with Arjun. But one night, Shalini's father gets drunk and upset because his daughter lost the competition. Arjun gets upset too because he was selfishly thinking about himself only.

The next day, Arjun leaves for India, saying to Shalini that she should pursue her career and to remain an inspiration to others. Arjun gives away his identity and shocks Shalini. Shalini also wishes the best for Arjun in his life.

After coming back to India, Arjun learns that Sravani is getting engaged to an NRI in the United States. Sravani thinks that her fiance is paying for her grandmother's operation when Arjun was paying for it the whole time. Now, Arjun lost all three of his choices. He goes back to his grandfather and asks him to go back with him to Germany. Arjun's grandfather gives him another idea: to choose proposals from a list he already selected. Arjun doesn't like any of the proposals.

There he meets Sandhya and Sandhya finds out that he was her childhood friend. Sandhya proposes Arjun and Arjun says that yes, he will marry her. At a party, Arjun meets Sharat (Prabhu Deva), Sandhya's ex-boyfriend. Arjun finds out that Sharat still has feelings for Sandhya. Arjun manages to link up Sandhya with Sharat and both happily go their own way.

Again, Arjun lost all his choices. Arjun goes to Sravani's wedding to wishes Sravani and her fiance all the best. But he overhears the groom talking about leaving Sravani after the wedding. Arjun punches him in the face and a huge fight happens. Arjun's grandfather also goes to the marriage and Sravani instantly recognizes who he is (she still does not know that Arjun is getting beaten up).

She hears Arjun calling from downstairs and looks to see him beaten. Arjun confesses that he is her childhood friend. She does not believe at first but after asking his grandfather, she runs downstairs to embrace Arjun. The elders also believe that the marriage between Sravani and her fiance should end as he is a cheat. The film ends with Arjun marrying Sravani, settling in Germany.

Based on 0 rating
0 user 0 critic
Did you know? The film's producer Alexander Vallabha is the son of veteran producer K.S Rama Rao's. Read More
0 User Reviews
No reviews available. Click here to add a review.
Cast 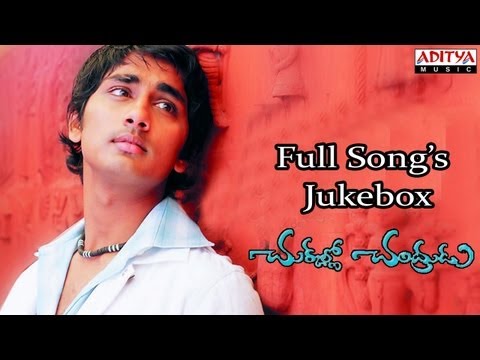 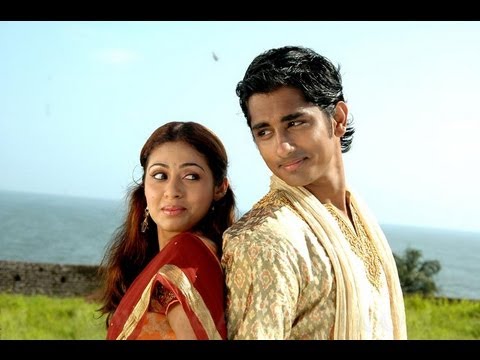 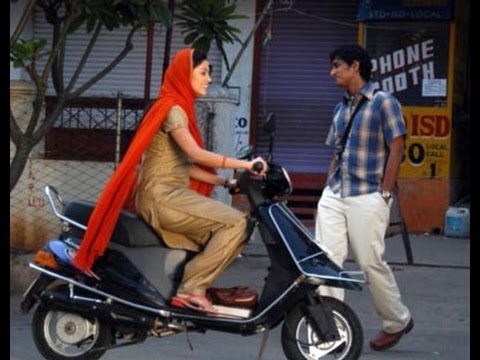 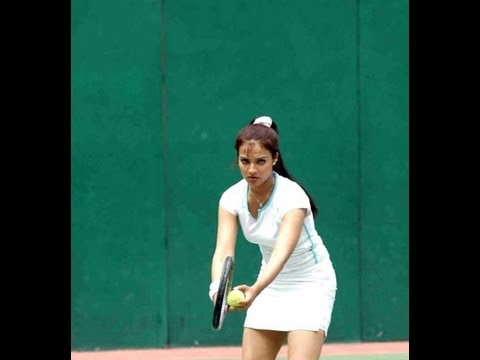 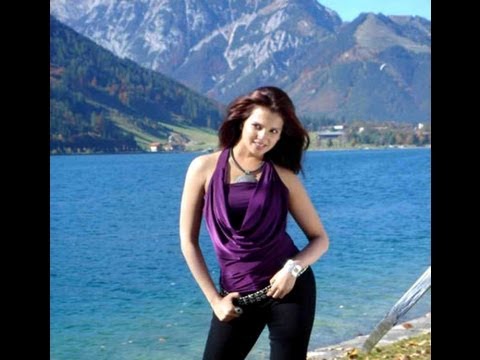