Cancel
Endearing and ebullient, this upbeat drama revolves around Jeetu, who finds himself in debt, and is tired of the aggravation. Adding to the wounds, his father is forced to face harassing visits from money-lenders. Despite the helplessness in terms of paying back their debts, Jeetu's mother and fiancée Pooja believe he can successfully fulfill his task and live happily, but burdened with high debt, Jeetu sees suicide as his only way out of the situation (insurance money for the family). Unfortunately for him, taking a plunge off a dock into a placid ocean doesn't kill him. He awakens in a boat with two very interesting characters, Gundya and his servant Bundya. As payback for the cost of putting Jeetu in a hospital and saving his life, Gundya and Bundya believe Jeetu owes them a debt. Already overwhelmed by the burden of debt, Jeetu decides to pretend that he is deaf and mute. He then finds himself mortgaged to a wealthy man, Prabhart Singh in return for Gundya's confiscated boat and thus ends up as a servant boy at a mansion in Kolkata. It is here where he meets Prabhart's beautiful daughter Meenakshi and mute (not dumb or deaf) niece Shruti. After many convolutions later, Jeetu and Shruti fall in love, and Mangal (Shruti's brother and the true head of the family) is ready to have them married, but Jeetu 's past comes back to haunt him. Will Jeetu's luck finally change? Will he succeed in coming to terms with his past and marry Shruti?
See Storyline (May Contain Spoilers)

This endearing tale follows the fluctuating fortunes in the life of Jeetu (Shahid Kapoor), who is constantly getting himself and his father into trouble because of his inability to properly manage money, consequently plunging them both into debt. At his wits end, Jeetu breaks off his engagement with his fiance, Pooja (Sushma Reddy), is and decides to commit suicide by throwing himself into the sea.

Jeetu believes that by killing himself, he can do something right for once: his father can use the money from his life insurance to pay off his debts. Unfortunately, it does not go as planned and Jeetu is found tangled in some nets by a pair of fishermen, Gundya (Paresh Rawal) and Bandya (Rajpal Yadav). Gundya owes money to a Gujarati businessman, Prabhat Singh Chauhan (Om Puri). He reads a note found in Jeetu's pocket, which makes him think Jeetu is rich, rather than in debt. The two fishermen hatch a scheme in which they will offer Jeetu to Prabhat in exchange for the money Gundya owes.

Jeetu does not want to reveal too much, and therefore pretends to be deaf. A hilarious sequence of events follows as his pretense gets both him and the fishermen into comical situations. Soon, it is revealed that Prabhat's niece Shruti (Kareena Kapoor) is mute. Her brother Mangal (Sunil Shetty) wants her to get married and everything seems okay when her marriage is arranged. However, the groom's family breaks the marriage, humiliating Shruti and angering Mangal.

One night, when Jeetu gets drunk, he begins to sing, but is caught when Shruti and her cousin Meenakshi (Neha Dhupia) hear him (and consequently learn of his secret). They promise to keep his secret but in return he must do something for Shruti. A greedy bridegroom is interested in marrying Shruti only for her wealth; Jeetu must pretend to be her lover to break the marriage. Meenakshi finds out that Jeetu is in debt and she thinks he will do anything for money.

Unfortunately, Jeetu is involved in a car crash with Prabhat who, at the time, was carrying a lot of money. Meenakshi tells the police about her suspicions and they beat Jeetu mercilessly. Her views about him change however when Prabhat announces that Jeetu was the one that saved him and took him to the hospital. In the meantime, Bandya has returned from Jeetu's village with a suitcase full of money. He tells Jeetu that Pooja is married, but Pooja believes she is Jeetu's widow, though the two never got married. At the same time, Shruti confesses her love for Jeetu. Mangal finds out about the romance and practically forces Jeetu to marry Shruti.

Free of debt, he agrees to marry Shruti, having fallen in love with her too. But when his family learns of this, they intrude on the marriage, wanting him to return and marry Pooja instead. However, when Pooja learns that Shruti is mute, she has a change of heart and tells Jeetu to marry Shruti. Jeetu and Shruti get married and live happily.

Based on 0 rating
0 user 0 critic
Did you know? The film is adapted from the Malayalam movie Punjabi House (1998). Read More
0 User Reviews
No reviews available. Click here to add a review.
Cast

Akshay Kumar was signed for the lead role but opted out. 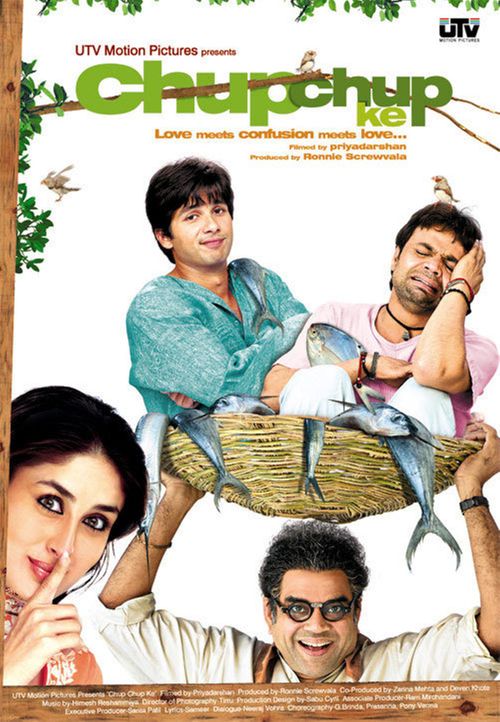 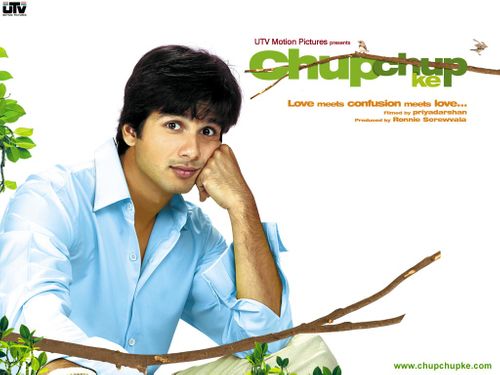 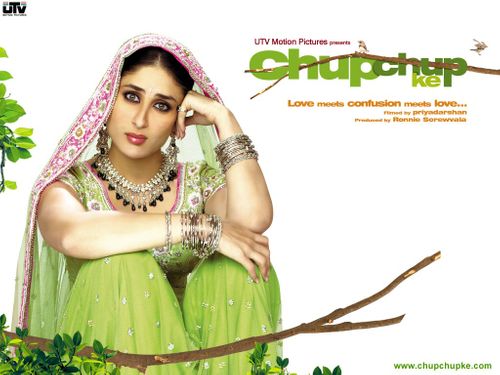 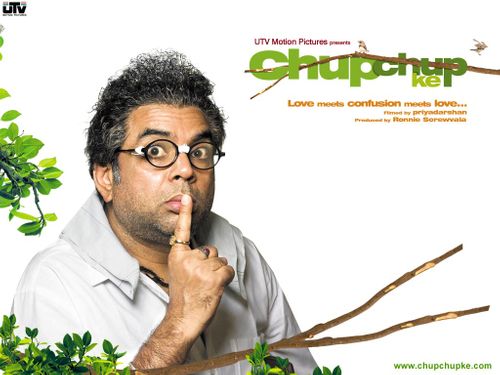 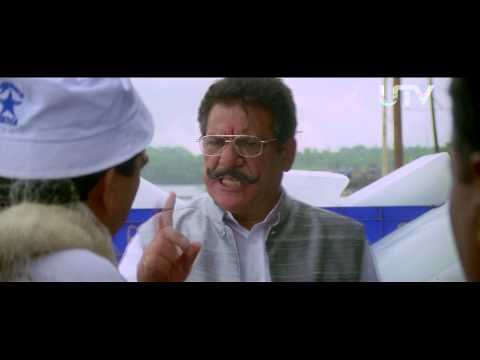 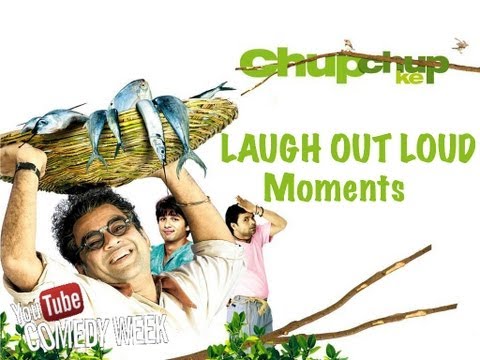 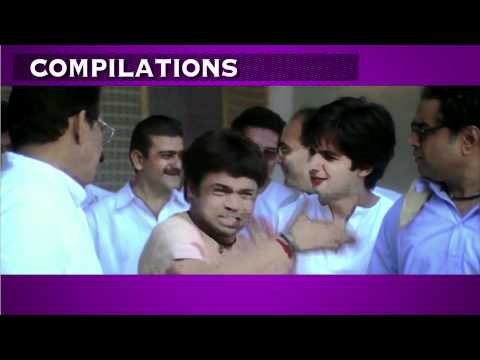 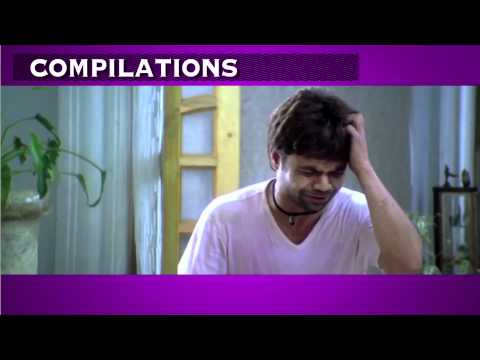 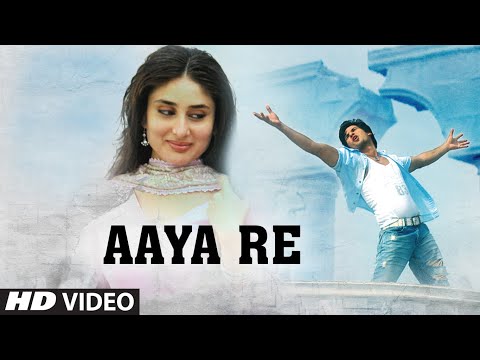 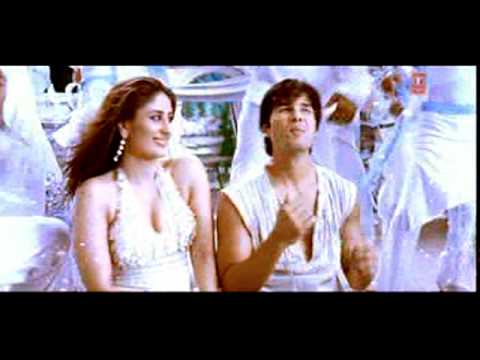 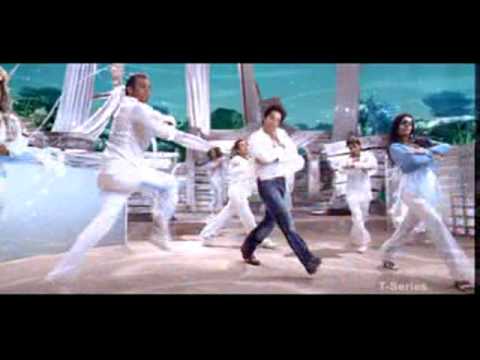