Cancel
An old man, who is an ardent lover of cinema owns a movie theatre, but when his own son sells illegal DVDs he stops talking to him. How will their relationship evolve? What will the future hold in store for them?
See Storyline (May Contain Spoilers)

Pranabendu Bose, an aged man, owns a cinema hall named Kamalini. He is assisted by his long-time assistant Hari. Ever since the trend of digital viewing of cinemas by use of DVD and CDs have gained pace, Kamalini is facing loss. What infuriates Pranabendu the most is that his own son Prakash is engaged in selling illegal CDs and DVDs.

The cinema-addict in Pranabendu believes cinema is fit to be seen only in the big screen, and therefore, curses Prakash for denigrating the medium of cinema by selling illegal DVDs. Pranabendu also fears that any day Prakash will be wound up by the police and that will burn his own hard-earned respect to ashes. Such is his disgust for Prakash that when local political leader Sudhanshu requests Pranabendu to stand in local panchayat elections, Pranabendu turns down the offer by saying he can't face questions from people regarding the illegal nature of the business which his own son runs.

One night, after returning from Kolkata with a bagful of illegal DVDs, Prakash notices an advertisement in the newspaper about a DVD home theater. Prakash buys a home theater by selling the golden bangles his mother Kamalini, who now lives separately from Pranabendu, gave to him on hearing of Moumita's pregnancy.

Prakash, along with his business partner Ashim, arranges for the screening of blockbuster cinemas in the DVD home theater during the time of the local fair. Prakash's plan proves to be a masterstroke. The shows attract houseful audience. He and his partner make loads of money in the process. The success of his son's illegal business breaks Pranabendu's, heart. He orders Hari to sell off the projectors in his cinema hall.

Next morning, Pranabendu visits the cinema hall in search of Hari. Hari informs him that a local businessman has agreed to buy the projectors which are still in top condition. Hari asks Pranabendu to allow him to stay in the cinema hall one last time. Unable to bear the sight of his beloved cinema hall coming to a close, Pranabendu leaves for home.

At home, he counsels Prakash to mend his ways if he wishes to make his soon-to-be-born child proud and avoid getting arrested by the police. All of a sudden, police arrives in their home. police inform Pranabendu that Hari has committed suicide inside the hall by hanging himself from a ceiling fan. Pranabendu rushes to the hall to retrieve Hari's hanging body. Prakash accompanies Hari's dead body to the crematorium. Once everybody had left, Pranabendu locks himself up in his beloved cinema hall and burns it down. 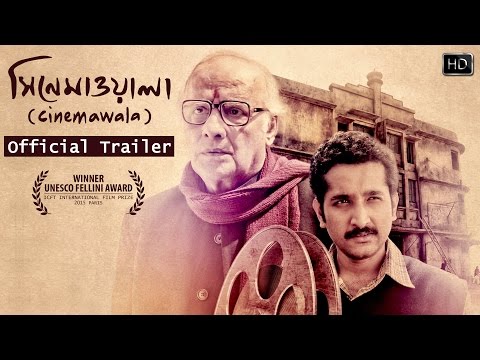 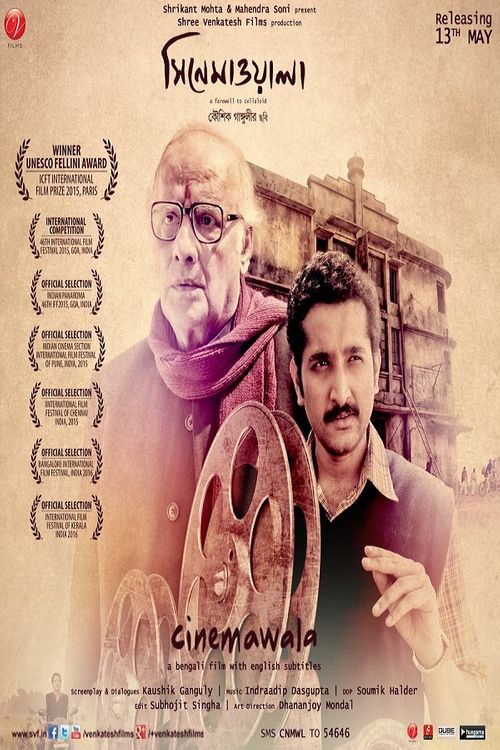 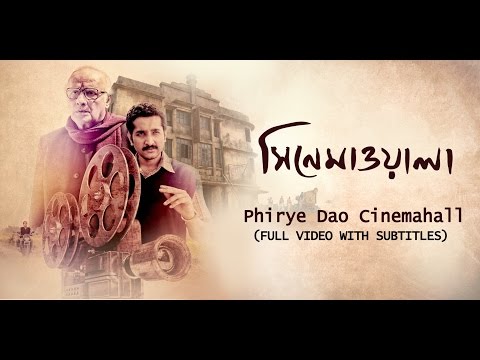 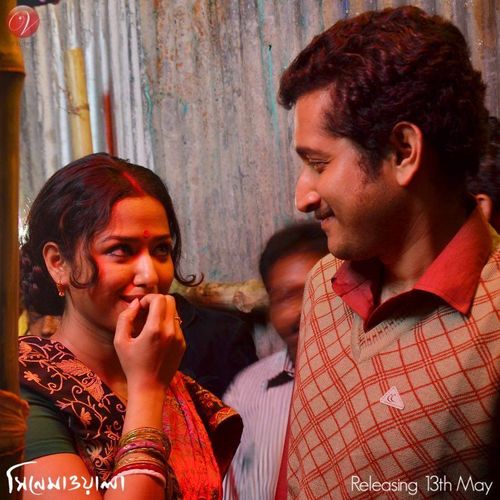 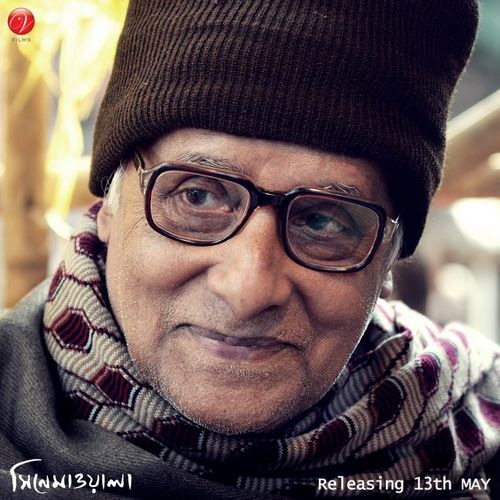 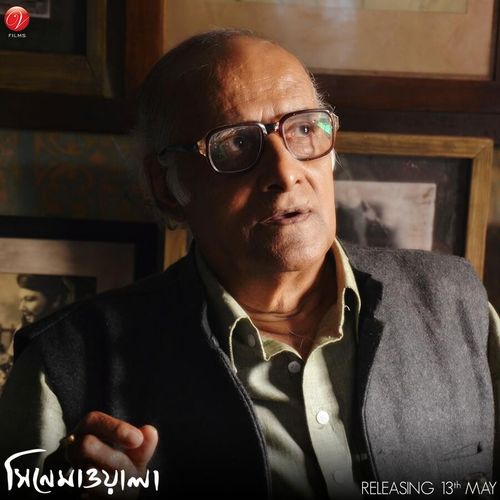 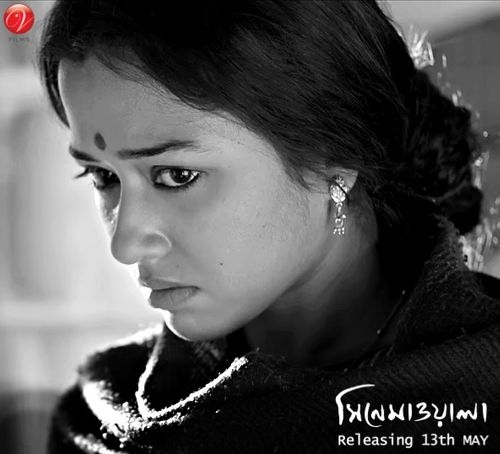 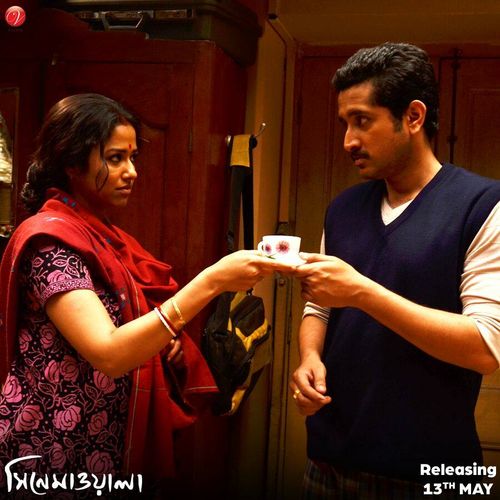 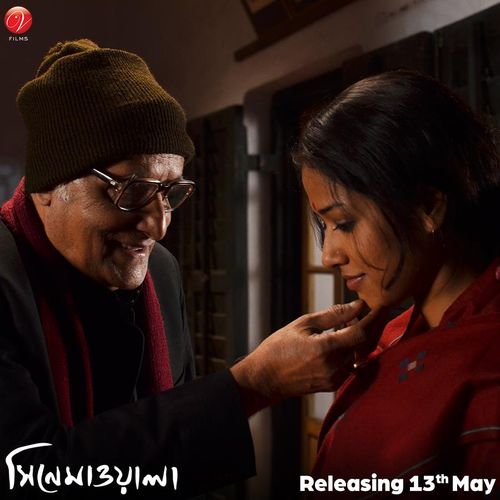 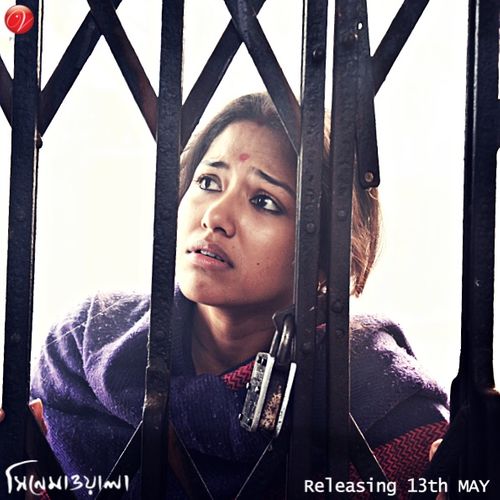 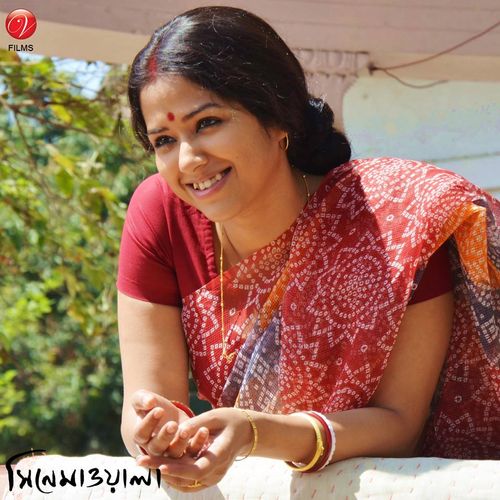