Cancel
A modern and independent psychiatrist struggles in a long-distance relationship with a narcissist, while her patient, a teenage bride finds herself imprisoned in a tyrannical home. What will the future hold in store for them?
See Storyline (May Contain Spoilers)

Intense and insightful, this woman-centric tale revolves around Sehnaz (Funda Eryigit), an attractive psychiatrist in her 30s, works in a hospital in an off-season beach town. Her handsome husband Cem (Mehmet Kurtulus) lives in the city where they have a flashy, expensive designer house. Their long-distance relationship hampers their sex life and highlights Cem's narcissism.

Sehnaz's patients have a wide range of troubles – a girl who wants to change her gender, a schoolboy who kills animals because they get on his nerves being amongst them. Her third patient is a teenage bride Elmas (Ecem Uzun), whose closeted life of drudgery is contrasted to Sehnaz’s freedom as a modern professional.

At first, Elmas seems like the daughter of a man whose face is scarcely seen and a bedridden, diabetic woman she calls mother. But without any warning, the man takes her to bed and has sex with her while she trembles in fear. Incest? No, the girl is his legally married wife. She spends her days cleaning the house and giving her mother-in-law (Sema Poyraz) her insulin shots.

Treated like a sex slave and servant by her husband and mother-in-law, she just can't take it anymore. She is practically confined to the house, where she rebels in a small way by smoking in secret. Her documents say she’s 18, but if her mother sent her away two years ago to get married when she was only a child of 13, she’s probably more like 15.

One morning after a storm, the neighbors spot Elmas huddled on the balcony and almost lifeless. When the police arrive, they find her husband and mother-in-law’s bodies. Elmas is sent to the hospital half-dead and under arrest.

Compared to her drama, Sehnaz’s sexual discomfort seems almost insignificant. What will the future hold in store for both these women, who live within a male-dominated and cruel society?

Based on 0 rating
0 user 0 critic
Did you know? 'Clair Obscur' was selected for the 21st edition of International Film Festival of Kerala (IFFK). Read More
0 User Reviews
No reviews available. Click here to add a review.
Cast 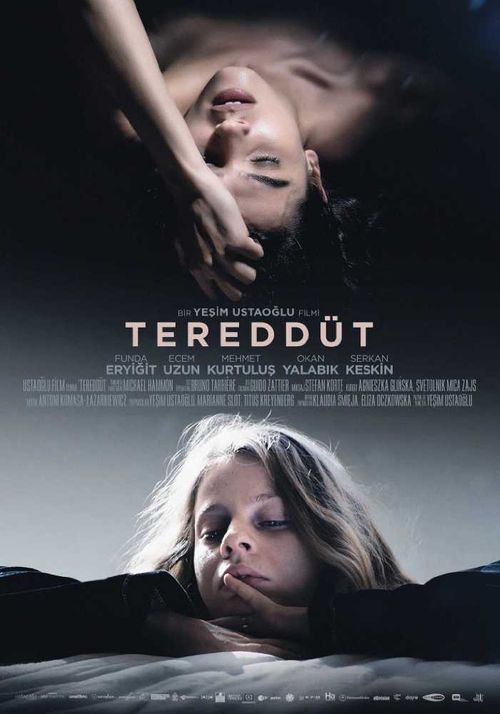 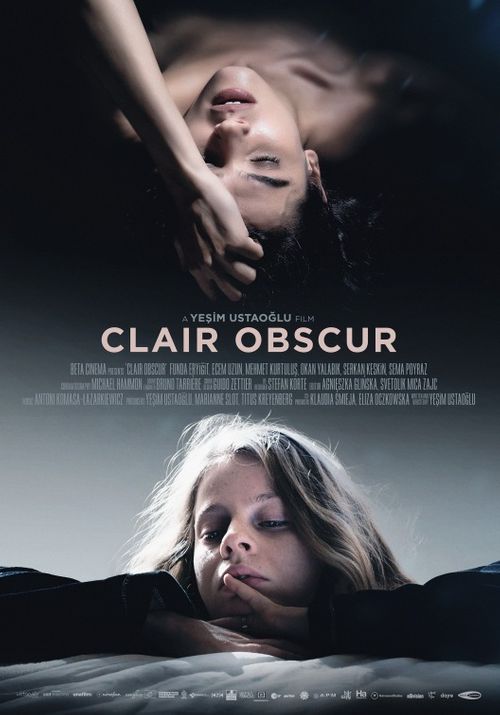