Cancel
Class Action Park is the first-ever feature-length documentary to explore the legend, legacy, and truth behind a place that long ago entered the realm of myth. Shirking the trappings of nostalgia, the film uses investigative journalism, newly unearthed and never-before-seen documents and recordings, original animations, and interviews with the people who lived it to reveal the shocking true story for the first time. Welcome to Action Park: A place the likes of which, we will almost certainly never see again.
See Storyline (May Contain Spoilers)

If you grew up near New Jersey, the chances are pretty good that the mere sight of those words floods your brain with feelings of dread, doom, and possibly the memories of at least a few scars—if not the time of your life.

Here's the gist: During its 1980s and 1990s heyday, New Jersey’s Action Park earned a reputation as the most insane — and possibly the most dangerous — amusement park that ever existed.

It was known as a lawless land, ruled by drunk teenage employees and frequented by even drunker teenage guests. The rides were experimental and illogical, and seemed to ignore even the most basic notions of physics or common sense—not to mention safety.

Let’s put it this way: There was an enclosed tube waterslide that went in a complete loop—and that wasn’t even close to the most dangerous ride at the park.

Lying somewhere between Lord of the Flies and a Saw movie, Action Park is remembered as a place so insane and treacherous that, decades later, anybody who ever stepped foot in it is left wondering whether their memories could possibly be true. It became a nearly perfect breeding ground for urban legends and myths.

And then there was the park’s founder: A genius madman who was willing to break any rule to bring his vision to life, including the creation of a fake insurance company in the Cayman Islands to circumvent insurance regulations. As cunning as he was criminal, Action Park became the pure expression of his particular worldview, which valued self-responsibility above all else—including basic safety measures and physically practical rides.

But despite—or perhaps because—of its safety record and notoriety, Action Park is remembered fondly by a generation who cut their teeth (and their skin) on the park’s treacherous attractions. To many, the scars left by the park are viewed as badges of honor. Surviving a day at Action Park was far from a sure thing—but if you did it, you left feeling like a changed person.

Class Action Park is undoubtedly an entertaining viewing, but maybe the filmmakers did too good of a job at exposing a dark side of the world of business that I wanted more follow-up.
EJ Moreno , Flickering Myth
0

Jimmy Kimmel
as Himself

Johnny Knoxville
as Himself

Chris Gethard
as Self

Jason Scott Sadofsky
as Himself
Crew 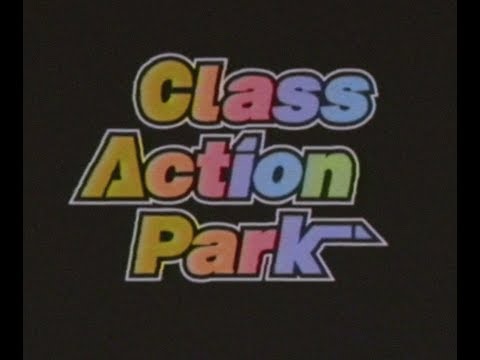 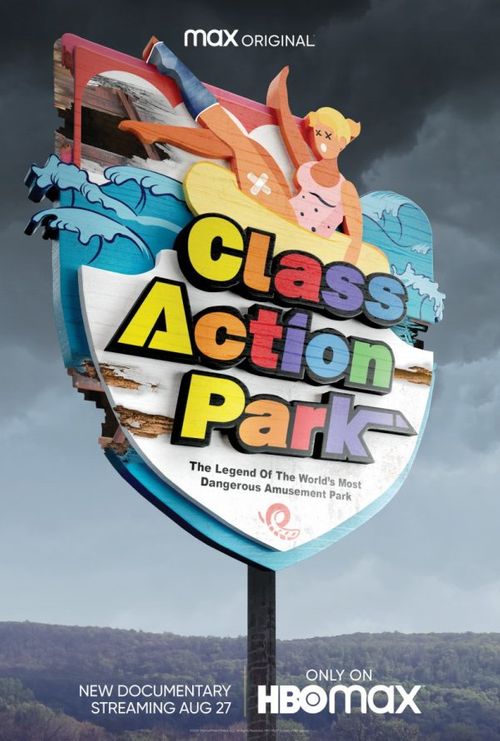