Cancel
In order to protect his sister and young niece, Colton MacReady, a rogue soldier-turned-outlaw, is forced to battle against a corrupt sheriff and a dangerous drug cartel.
See Storyline (May Contain Spoilers)

In Sonora, Mexico, former soldier and turned-outlaw Colt Macready rescues his niece, Hailey, who was kidnapped by drug cartel leader Fernando 'El Jefe' Garcia. After that, Colt retrieves a flash drive and they head home to Santa Cruz County, Arizona. Corrupt sheriff Jasper Calloway, who works for Garcia, receives a call from him told to Jasper to detain Colt and Angela's husband, Walt Reynolds, for stealing a money from Garcia and he also saying that Colt killed his men. Garcia and his men plan to track down Colt.

At home, when the sheriff's department vehicles are approaching their residence, Colt immediately hides in the bankhouse. Jasper then detains Walt and asks Angela for Colt's whereabouts. When Angela lying to Jasper, Walt shouts that Colt is hiding in the bankhouse to the sheriffs, but Colt escapes with the car and the sheriffs chase him. Garcia and his men enventually arrives at Walt's residence. Upon arriving, Garcia shoots Walt in the head after he made an apology on him for what he done while he has his men, Reina and Cruz, to search Colt for the drive. Garcia's men held Angela and Hailey a hostage inside their house. Meanwhile, the both sheriffs catch Colt but is killed by Reina and Cruz. After the ensuing exchanging gunfires, Colt manages to kill them both. Shortly, he is intercepted by Lobo and Aguillar. He manages to kill Aguillar and he asks Lobo about the content of the drive which is bank accounts before Colt kills him. Colt races back to the residence.

After seeing Jasper drives away from the residence, Colt kills one of the henchmen. Upon Garcia seeing his men dead, the henchmen held Angela and Hailey hostage and Garcia threatens to kill his niece if Colt don't surrender himself. Colt manage to overpowers them, causing the long standoff between them. While it ensues, Hailey calls the state police, only the operator redirects to Jasper and Angela, who joined the standoff, is shot in the right shoulder while Colt manages to kill the remaining men. Colt tells Angela and Hailey to escape from the house, but they are being caught by Garcia, however, upon Jasper arrives, he fatally shoots Garcia. He shoots Jasper and he makes Jasper a choice: a handcuff or a shotgun. When Jasper chooses a shotgun, Colt quickly kills him. Before Colt leave the residence, he hands the flash drive to Angela as the state police arrives. 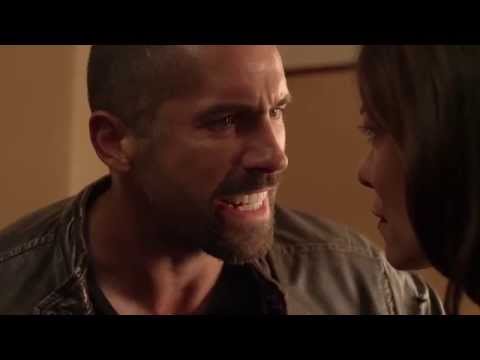 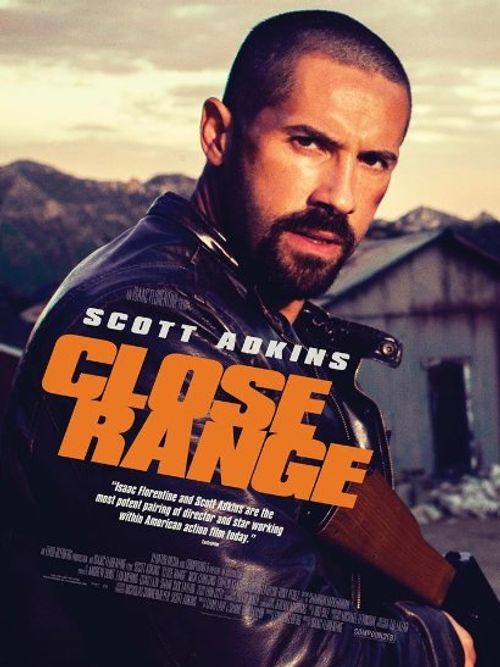 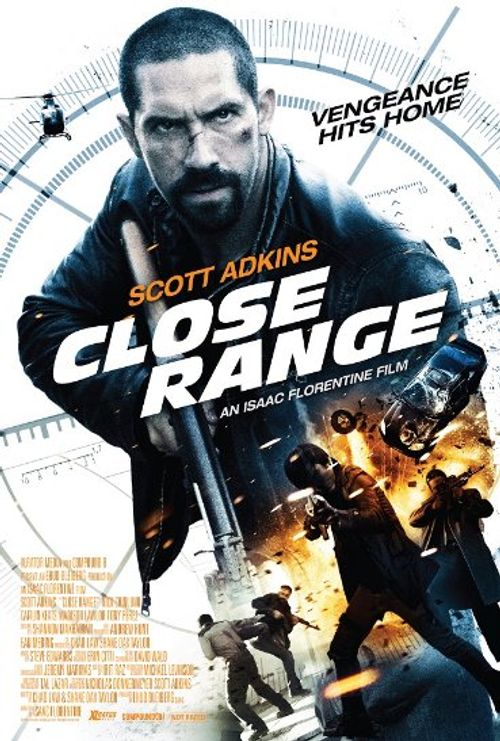 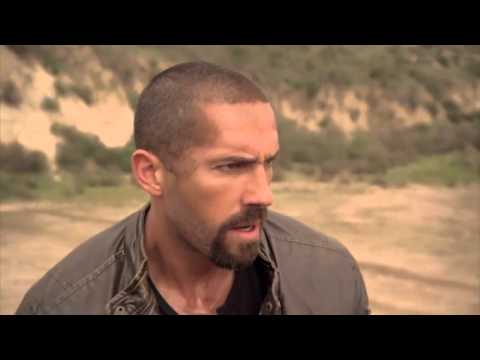 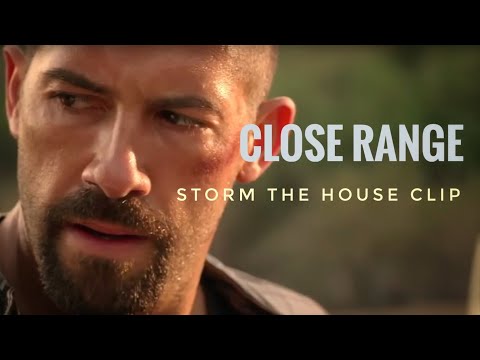