Cobra is the short form of Co-brothers (Kottayam Brothers). The film tells the story the two brothers: Raja (Mammootty) and Kari (Lal). Gopalan (Saleemkumar) and Balan (Manian Pilla Raju) play the roles of their security guards.

The two begin to seek brides to marry. Their marriages get fixed. But on the day of the marriages, one of the brides is late for the ceremony. Thinking that she has eloped, Raja cancels the marriage. They move to Coimbatore.

There they meet Samuel (Lalu Alex) who is looking for prospective buyers for his house. He needs money for the education of his daughters, both of which are doing medical studies elsewhere. While the Cobras are negotiating the deal, they see a picture of the two girls, Sherly (Padmapriya) and Aany (Kaniha) and they plan to marry them. Samuel wants to hide the news of selling the house from his daughters; he asks the Cobras to hide the news for another 6 months until their studies are over. The Cobras say that they will delay the registration until the 6 months have passed, and during that period they will stay at Samuel's house as tenants.

Meanwhile, Isaac (Babu Antony) and his brother are trying to forcefully take Samuel's house and his hospital. Isaac tries to humiliate the Cobras on the day of the inauguration of his new physical fitness center. Samuel and Isaac get into a verbal fight and set a boxing match the next weekend with a deal that whoever wins will get the hospital. Isaac finds out that Raja has a twin brother named Shivadas who looks exactly like him. Isaac blackmails Raja saying that if he does not forfeit, he will bring his twin brother to Kari. Raja thinks that it will break Kari's heart, so he decides to back out from the fight. However, Kari and Samuel decide to carry on with the match.

Raja joins them. Even during the match Isaac tries to blackmail Raja showing him Shivadas standing near the venue. Initially, Raja does not fight back and gets badly beaten. Then Kari comes into the ring and he gets badly beaten too. Seeing Kari getting beaten up, Raja decides to fight back and defeats Isaac and his brother. Meanwhile, seeing the love between Raja and Kari, Shivadas leaves the scene without anyone noticing. 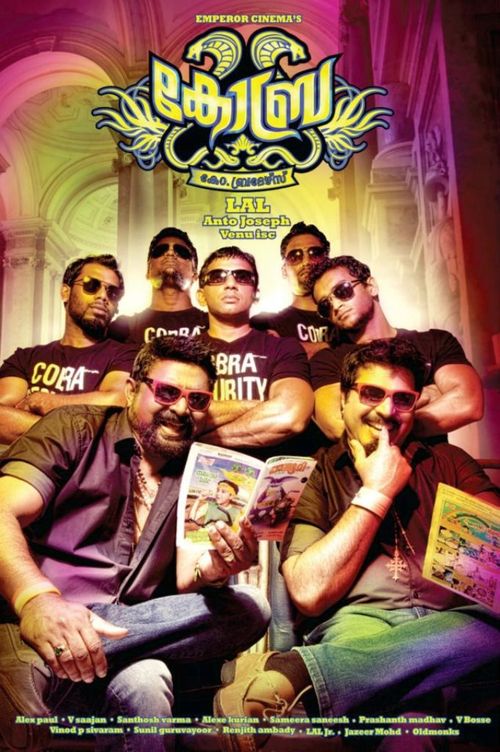 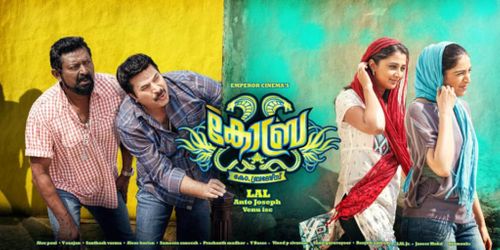 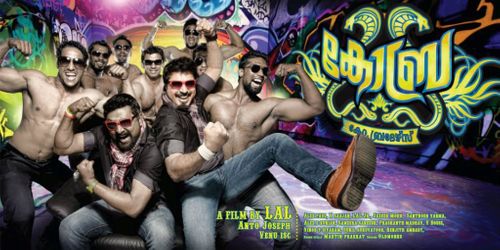 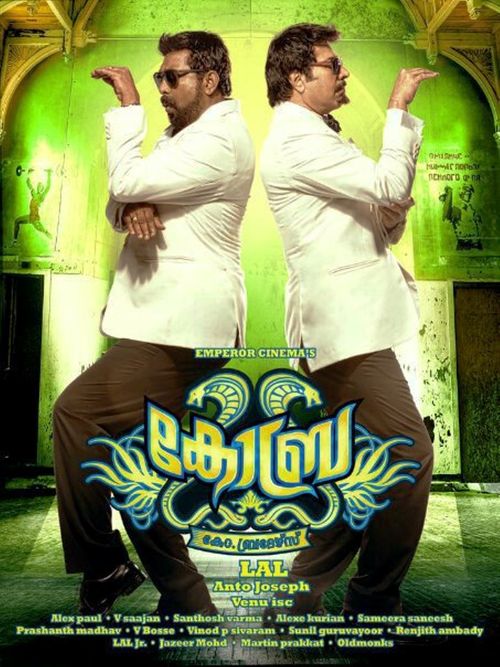 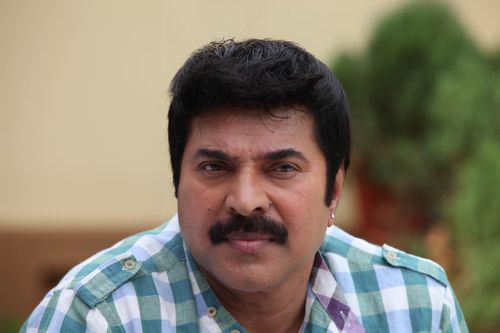 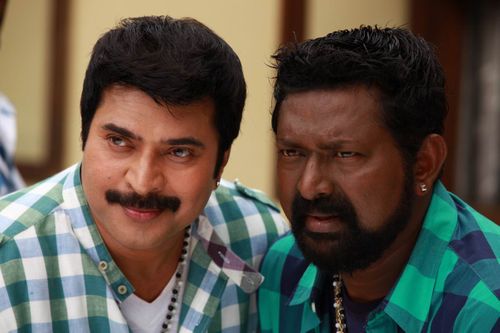 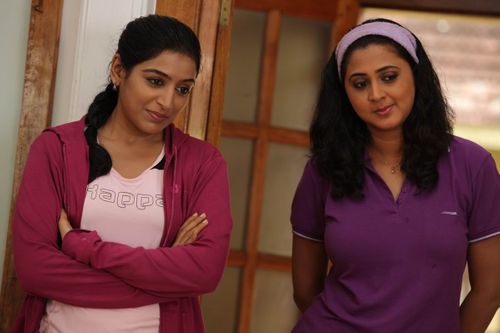 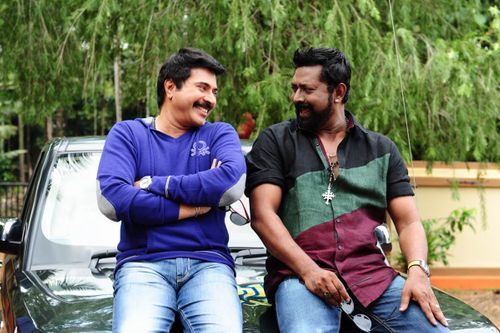 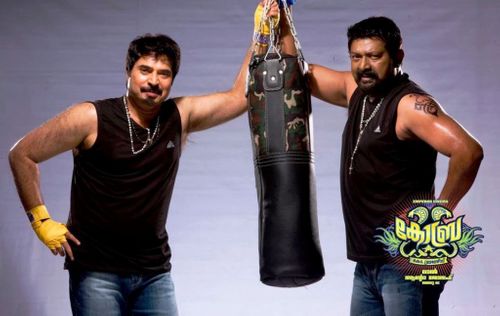 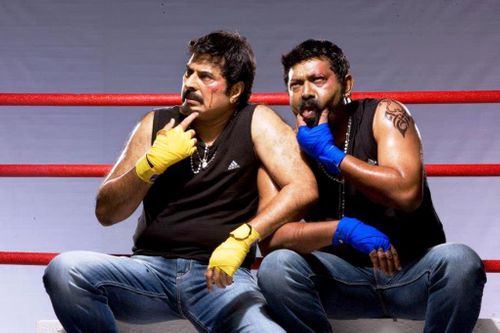 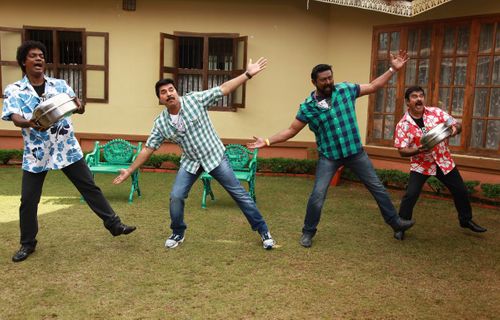 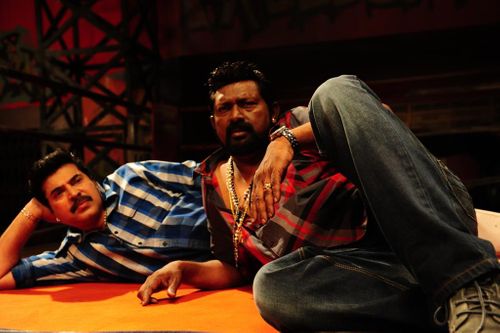 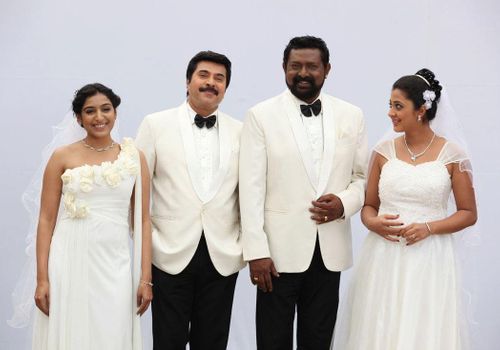