Cancel
An audio company and dance school owner is a very wealthy man but also gullible. He gets married to the woman he loves; but loses all his money to his scheming friends. They lose their daughter to a heart disease following which his wife leaves him. How will his future unfold?
See Storyline (May Contain Spoilers)

Dance is his passion and his life till he meets and marries Shanti (Simran). They have a daughter Akshaya (Anushka Malhotra). Raj believes in his friends and does anything for them. However, they take advantage of him and usurp his wealth.

Though Raj and his family are happy in their not-so-lavish lifestyle, their happiness is shattered when Akshaya becomes ill with a heart condition. Raj instead of bringing the money Shanti had stored in the bank to the hospital to save Akshaya, uses it to save his former dance student Gopi (Allu Arjun), who was hit by a car. Shanti, who is pregnant, leaves him because she feels that he killed their daughter.

Six years later, Raj, who is once again wealthy, sees his second child, Aishwarya (Anushka Malhotra), who looks exactly like his Akshaya, in whose honor he builds a foundation which takes care of poor, unhealthy children and their families. He builds a relationship with Aish without Shanti’s knowledge.

However, Shanti finds out, tries to reconcile with him after realizing her mistake, but doesn't because she sees him with the same friend who took advantage of them earlier. Raj agrees to leave, says a final goodbye, and as he is about to leave, sees his child caught in an accidental fire at her school function. He saves her, but he is wounded. Shanti sees how much he loves her and Aish and they finally reunite.

Based on 1 rating
0 user 0 critic
Did you know? Allu Arjun makes a cameo appearance in the film. Read More
0 User Reviews
No reviews available. Click here to add a review.
Cast 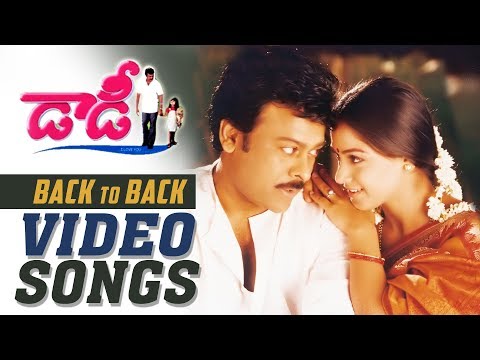