Cancel
This film is directed by Aashiq Abu, starring Mammootty and Richa Pallod in the lead roles.
See Storyline (May Contain Spoilers)

The story line of the film is the escapades of a cricket crazy kid, all of eight years and his father, a cop. Antony Simon (Mammootty) is a crime branch CI, but prefers to spend his time fooling around with his son Aadi (Dhananjay). And being a Crime Branch police officer, his rather laid-back attitude is not appreciated by his peers and superiors. Richa Pallod portrays his wife who finds this irritating.

The father-son duo becomes friends with the famous national cricketer Sreekanth (Govind Padmasurya) when they save him from some street fight. Once while the father-son duo was out for shopping, Adhi saw a man with the gun and screams at his father. Simon turns back and shoots him but he kills the wrong person. Simon now faces murder charges and is suspended from duty.

Later that day, Aadhi is found missing. Simon being a cop, the entire police force in the district is in search. They find that the one who was killed by Simon was part of the gang who were trying to get Sreekanth into a match-fixing deal and now they are trying to get revenge on Simon for killing one of their gang members. The rest of the film is how Simon fights the gang and gets his kid back from them with idiotic ways.

Tagline: Behind Every Successful Man There's a Boy

Based on 0 rating
0 user 0 critic
Did you know? The film marked the directorial debut of Aashiq Abu. Read More
0 User Reviews
No reviews available. Click here to add a review.
Cast 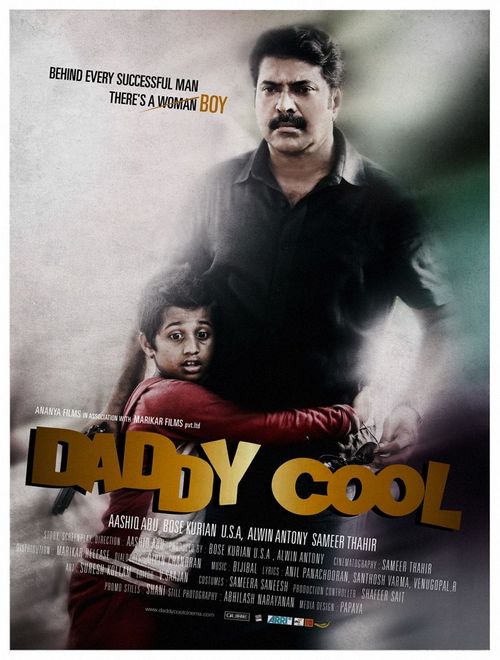 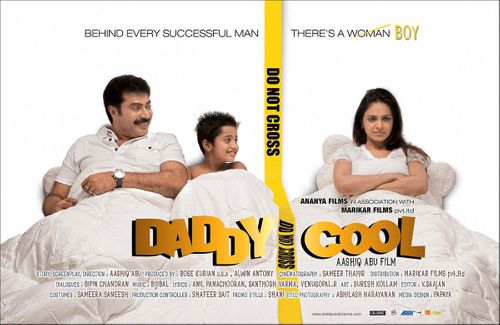 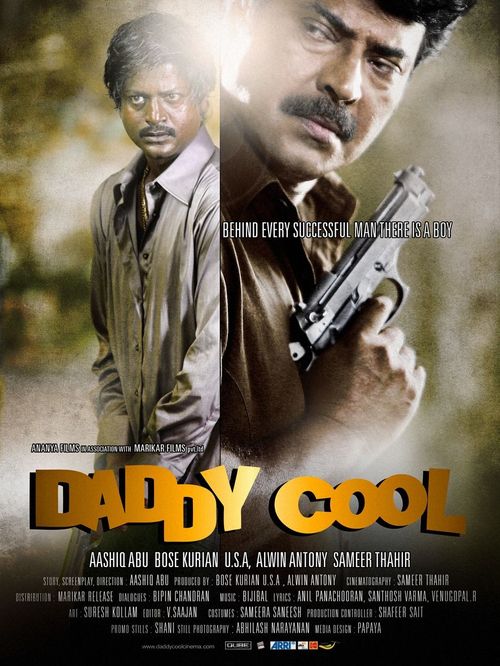 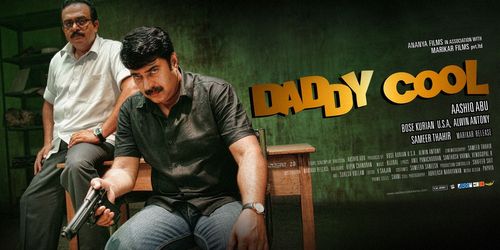 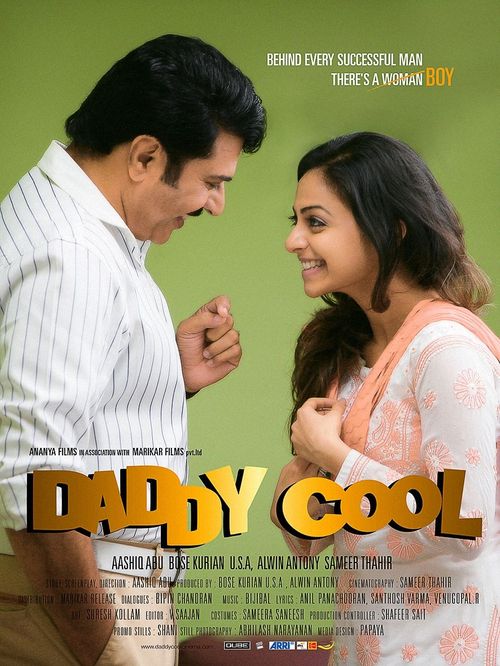 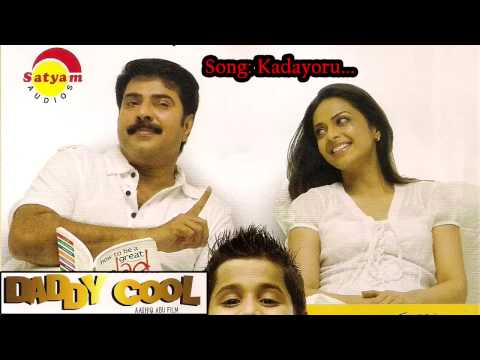 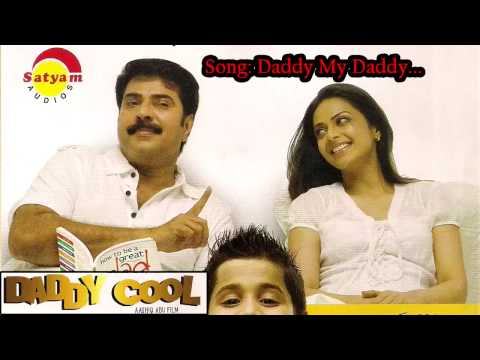 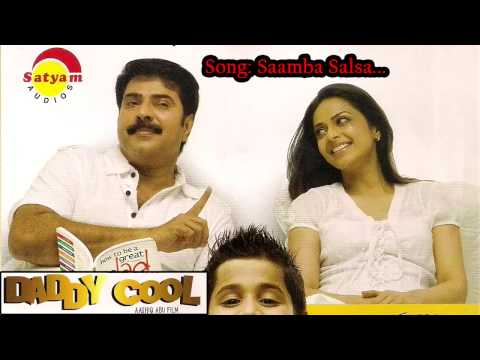 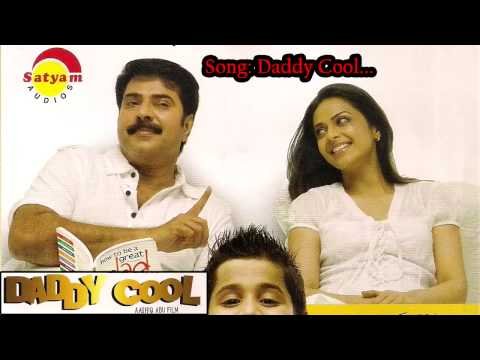 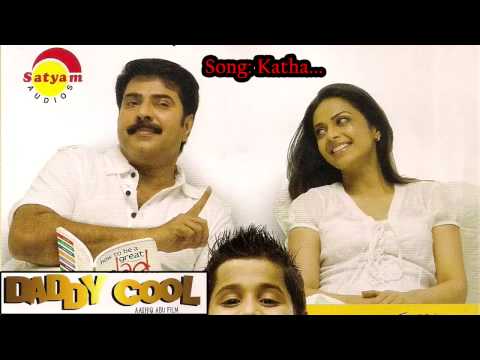 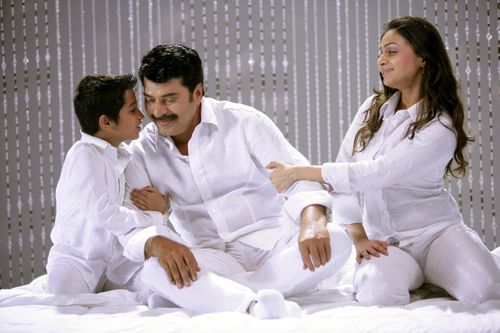