Cancel
A retired man worked loyally for 40 years as the personal security officer of the district collector. When he finds corruption even in the highest government offices, he decides to fight for justice against all odds. How will his future unfold?
See Storyline (May Contain Spoilers)

This evocative social drama revolves around Ayyappan, a 65 years old honest, sincere, and compassionate security personnel (Daffadar) of the Collector, who has loyally served in the same capacity for 40 years.

Even after retirement, he wears his uniform, goes each morning to the collector's office and tries to help those who have filed for support from various government grants. However, when he finds that corruption is rampant even in the highest levels of government, he stands up against them all and earns powerful enemies and heartbreaking humiliation that threatens to break him down.

Will he succumb to pressure or maintain his dignity and integrity to the end? How will his family members respond to his sudden decision to fight the very people he was protecting all his life? 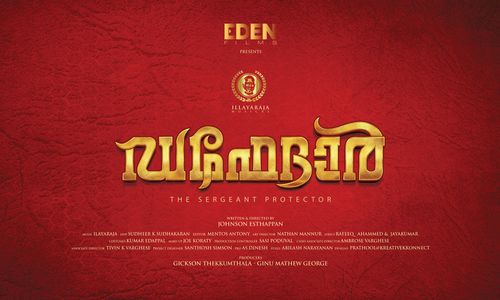 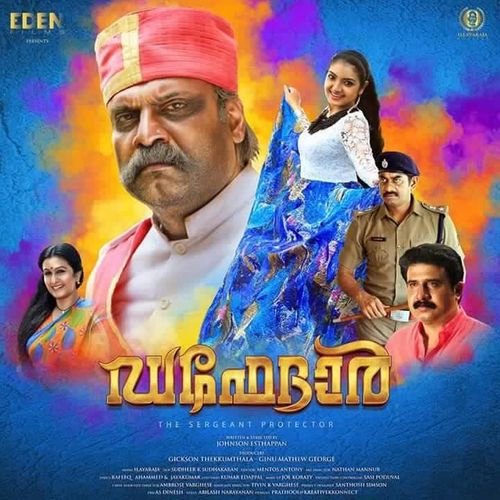 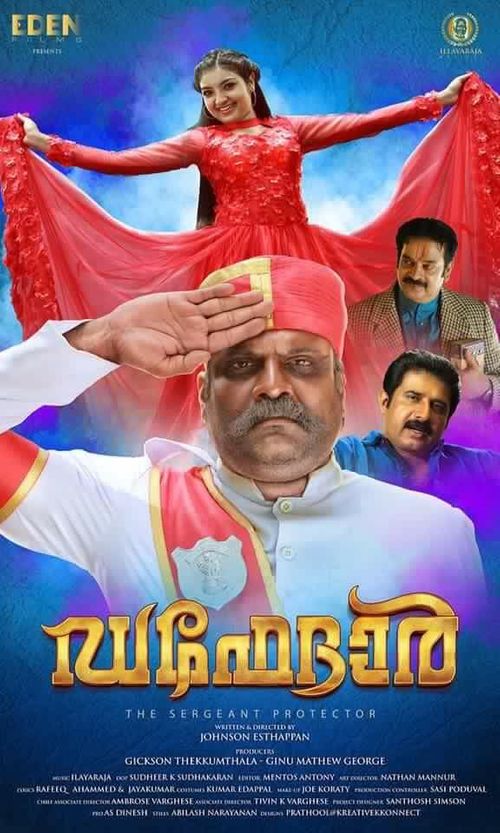 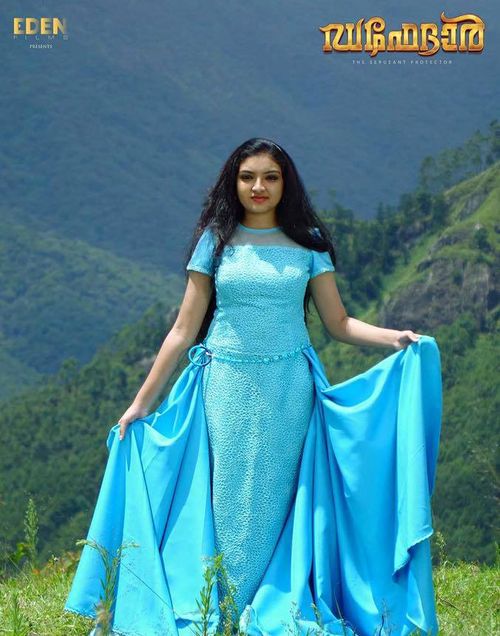