Cancel
Sati falls in love with Lord Shiva, performs great penance and succeeds in marrying him, much to her father King Dakshan's disapproval. When her father refuses to invite her husband to a great ceremony, she decides to fight for her husband's rights.
See Storyline (May Contain Spoilers)

Evocative and eloquent, this historical drama depicts the love story between Sati and Lord Shiva. Sati is the daughter of a great king and ruler Dakshan, who becomes extremely arrogant with power.

She falls in love with Lord Shiva, performs penance to attain him and marries him, much to the disgust and disapproval of her father, the king. Consequently, King Dakshan cuts of all ties with his daughter.

When the king organises a massive ceremony and invite everyone, he refuses to invite Lord Shiva, much to Sati's anger and heartbreak. She comes to the function uninvited and begs her father to change his mind about her husband. When he refuses, she becomes furious and throws herself into the holy fire of the ceremony, causing Lord Shiva to appear and cut King Dakshan's head off. Her sacrifice for the sake of her husband is called Sati, a practice that was followed by Hindus for a long time. 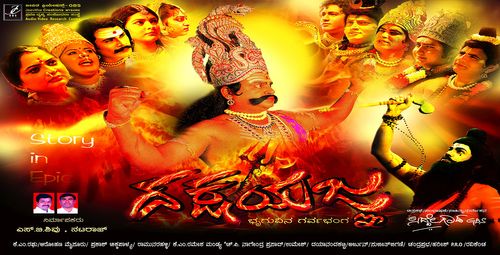 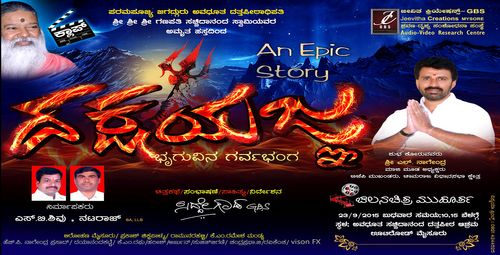 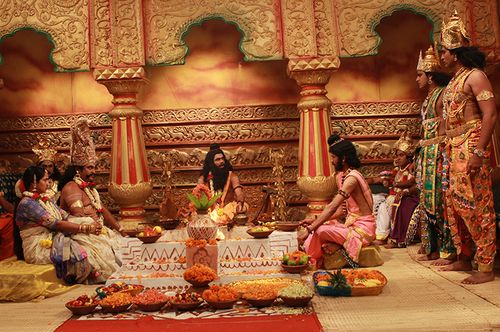 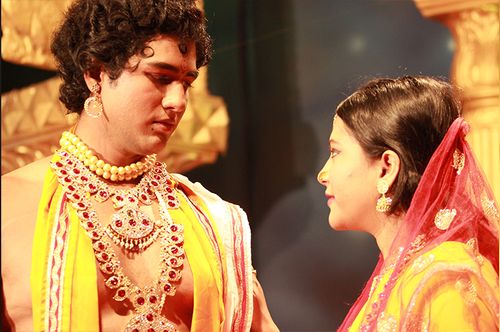 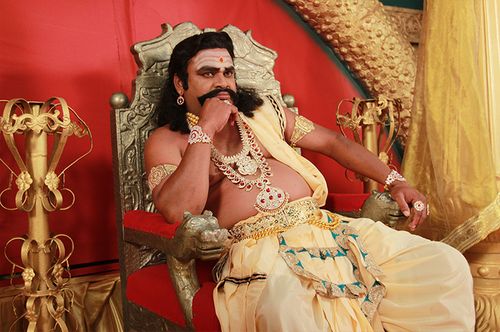 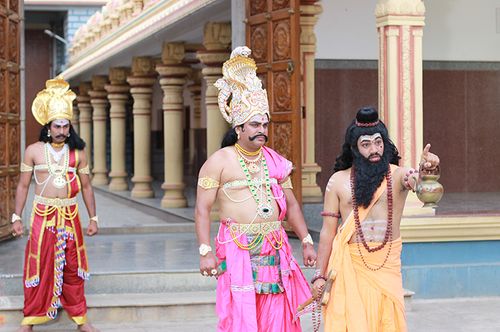 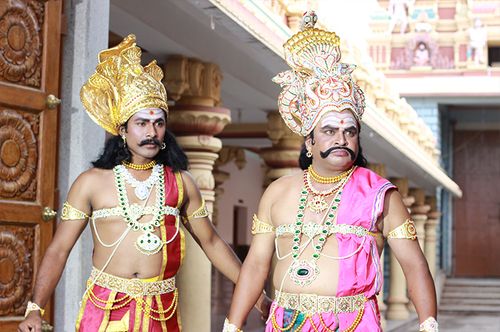 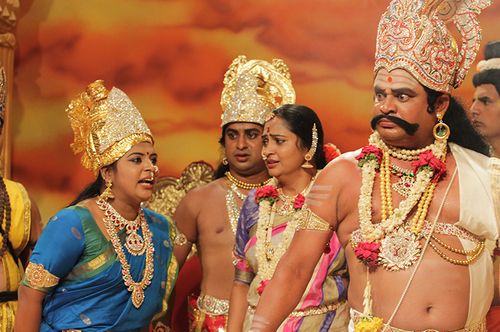 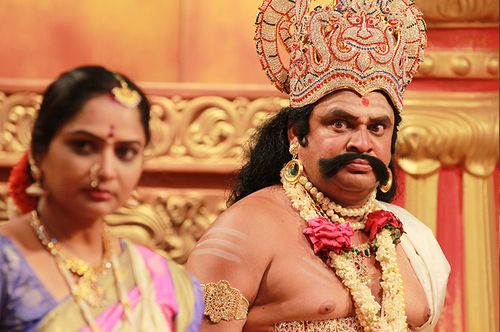 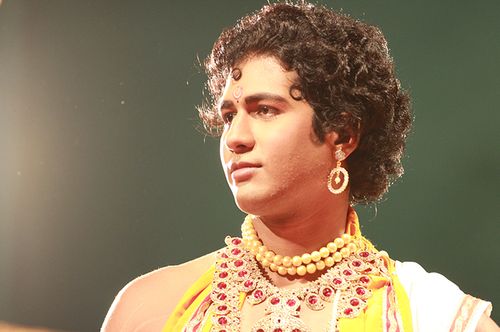 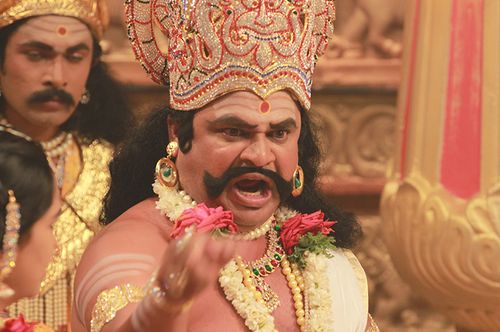