After independence, the tribal communities and scheduled castes were given many special rights and quotas. However, many of these communities have been exploited due to their lack of knowledge. This socially relevant saga delves into the struggle for the tribal communities living in the Danda Karanyam forest belt near Sri Kakulam, Odisha, Bengal, Jharkhand and Chhattisgarh.

Koteswara Rao (Narayana Murthy) is an educated man, who becomes involved in fighting for the rights and upliftment of the tribal community. As time passes by, he transforms into a powerful naxalite leader, who is known to everyone as Kottanna.

As his voice begins to be heard, he becomes a threat to the industrialists and politicians who wish to destroy the forest, in their greed to mine for bauxite, iron or and other minerals. With such powerful enemies, can Kottanna fight the mall single-handedly? With a nexus of wealthy landowners, corrupt government officials and politicians coming together to fight Kottanna, will the people join hands with him? Can they put an end to illegal bauxite mining within protected forest? 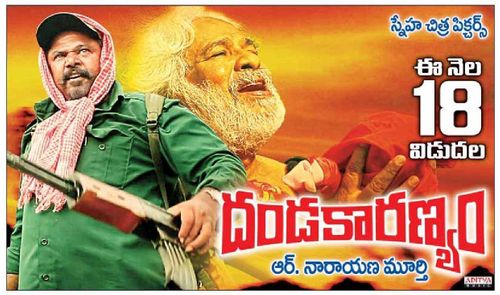 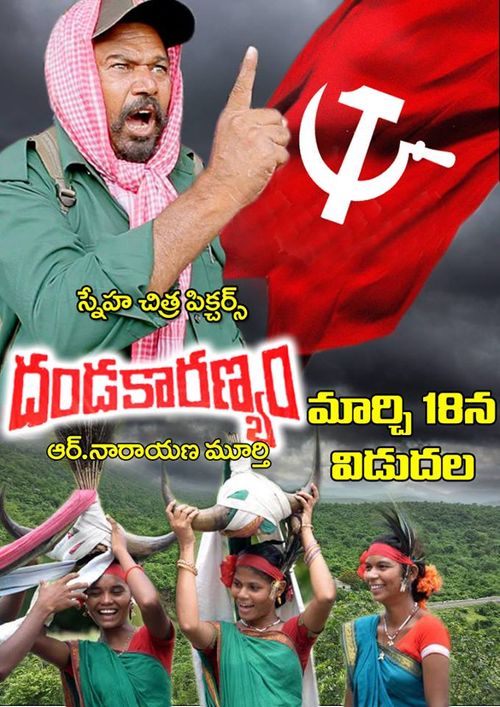 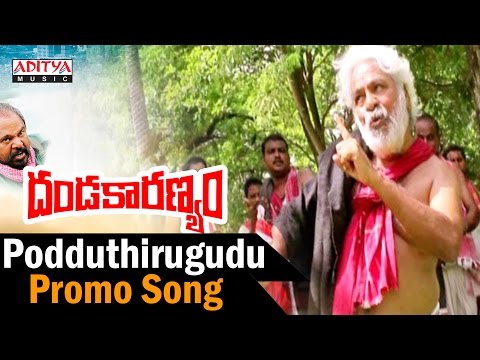 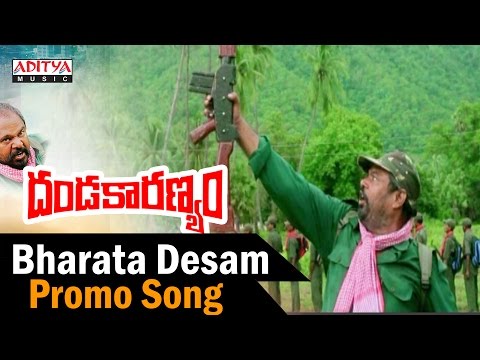 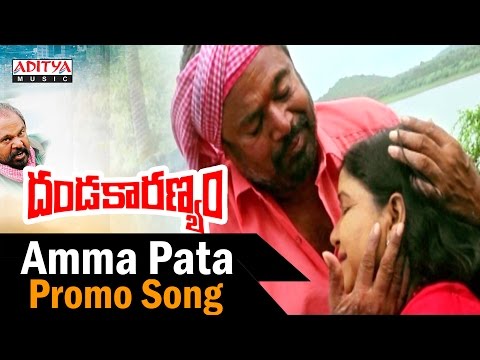 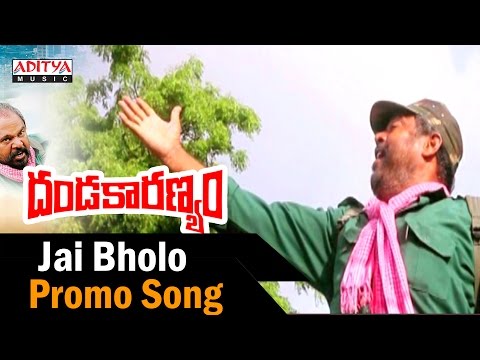 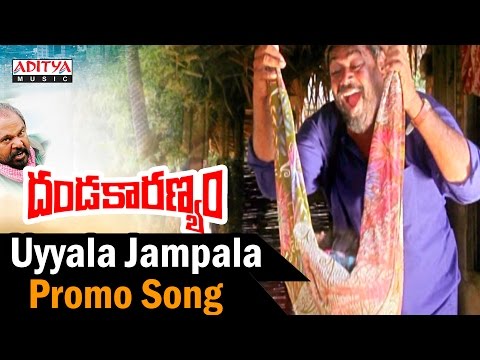 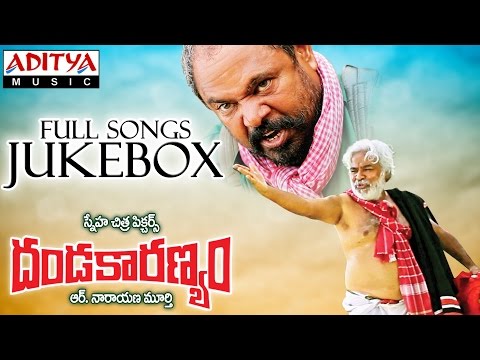