Cancel
This inspiring biographical tale follows a father's relentless pursuit to ensure that his daughters excel in the male-dominated sport of wrestling and emerge victorious on an International arena, so that his dream of making India proud is fulfilled.
See Storyline (May Contain Spoilers)

Inspired from true life, this family-oriented sports drama revolves around Mahavir Singh Phogat, an amateur wrestler who was forced to give up wrestling due to financial difficulties. He was unable to win a gold medal for India and vows that his son will. He is disappointed when his wife gives birth to four daughters. He gives up his dream thinking that girls cannot wrestle and should only be taught household chores. However, when his older daughters, Geeta and Babita come home after beating up two boys, Mahavir realises his daughters have the potential to become wrestlers.

Mahavir begins coaching Geeta and Babita in wrestling. His methods include harsh actions including forcing his daughters to run early in the morning and he also gets their hair cut off. Initially, the girls resent their father for his treatment but they soon realise that their father wants them to have a future and not grow up to be stereotypical housewives.

The girls become motivated and willingly participate in Mahavir's coaching. Mahavir takes the girls to wrestling tournaments. Geeta and Babita both wrestle with boys and beat them, much to everyone's dismay. Geeta eventually wins the Junior Internationals and goes to an institute in Patiala for further training so she can participate in the Commonwealth Games.

Geeta makes friends at the institute and forgets the discipline she has been brought up with. She regularly watches films, eats junk food and grows her hair longer. Her coach's training differs significantly from her father's techniques. Geeta believes her coach's techniques are better and that Mahavir's techniques are weak.

On a visit home, she is determined to show her father she can wrestle well without his techniques. This leads to a ferocious bout between Geeta and Mahavir. Mahavir loses against Geeta due to his age. Babita tells Geeta that she shouldn't forget her father's techniques and reminds her that it is because of their father that she is where she is now.

Babita soon follows Geeta to the institute. Geeta finds herself losing every match as she is not following her father's techniques. Realising her error, she tearfully makes peace with Mahavir. Mahavir comes to the institute and begins coaching Geeta and Babita, using the same methods as when they were younger.

Their coach is furious with Mahavir's interference and expels them both from the institution. But they are soon allowed back in as long as Mahavir does not enter the institution. Geeta sends Mahavir tapes of her previous unsuccessful bouts and he points out her errors so she can learn how to win.

During Geeta's bouts in the Commonwealth Games, Mahavir constantly contradicts her coach's instructions while sitting in the audience. Geeta disregards her coach and follows her father's instructions and wins every bout. Just before the final bout, Geeta's jealous coach locks Mahavir in a closet far away from the stadium.

Despite her father's absence, Geeta manages to win the final bout and becomes the first Indian female wrestler to win gold. Mahavir returns and embraces his daughters.

The end credits reveal that Babita also won gold in wrestling at the Commonwealth Games in 2014, Geeta became the first Indian female wrestler to qualify for the Olympics and Mahavir's efforts inspired dozens of Indian women to participate in wrestling.

Based on 30 ratings
18 user 33 critic
Did you know? Aamir Khan gained 22 kilos to prepare for his role in the movie. Read More
33 Critic Reviews

A father’s dreams, recast by his daughters in ‘Dangal’
Ben Kenigsberg, The New York Times
0

Dangal is a power packed sports film thrives high on performances of Aamir and his girls.
IndiaGlitz Source, IndiaGlitz
0

Dangal has everything that you’d ask from the perfect Hindi film.
Rachit Gupta, Filmfare
0

If sporting films were pitted against one another, Dangal would be champion
Raja Sen, Rediff
0

Dangal is always a special movie,the name itself will bring u some goosebumps!! The climax scene n obviously Amir's action is highlight for the movie!!
Noah doubt in that this will b the cracker for the movie lovers!!
Worth movie guys!! Go n watch it in only theatres,Noah to piracy!!

The movie was so nice I like this movie very much

By watching movie you will notify that hardwork is as important as faith in yourself for an ambition, and if have this you gonna achieve any goal in very less time.

Movie also makes reminds us that 'Hamari Choriya Choro Se kam Hai Ke' which means many girls are taking Initiative and are getting success in every possible field like boys.

Aamir Khan gained 22 kilos to prepare for his role in the movie.

Actress Sakshi Tanwar thought she was being pranked when she got the call offering her a part in the film.

This film is based on the real life story pf wrestler Mahavir Singh Phogat and his daughters, Babita Kumari and Geeta Phogat who had won the gold medal for their country. 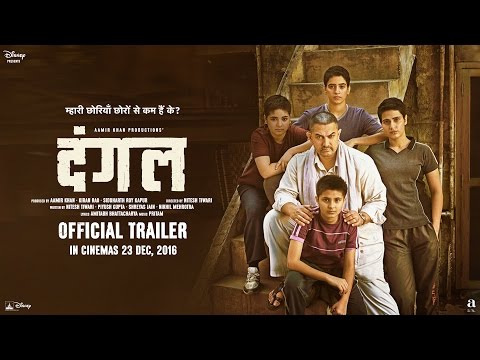 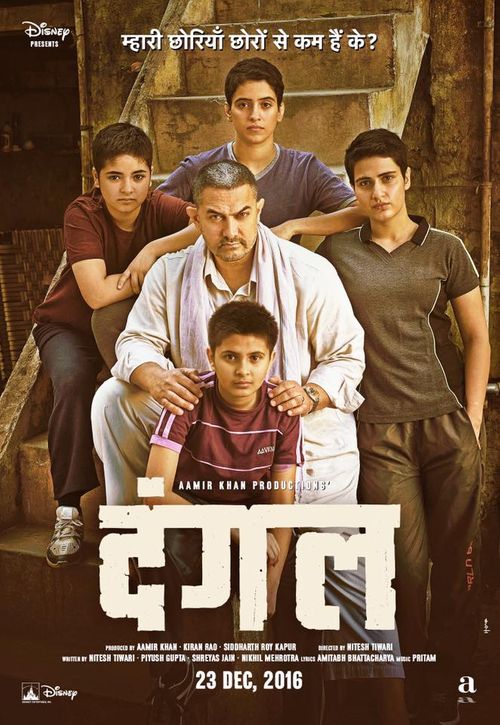 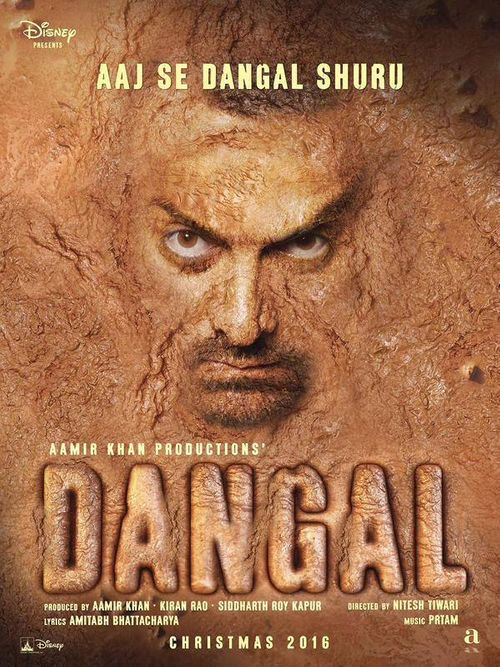 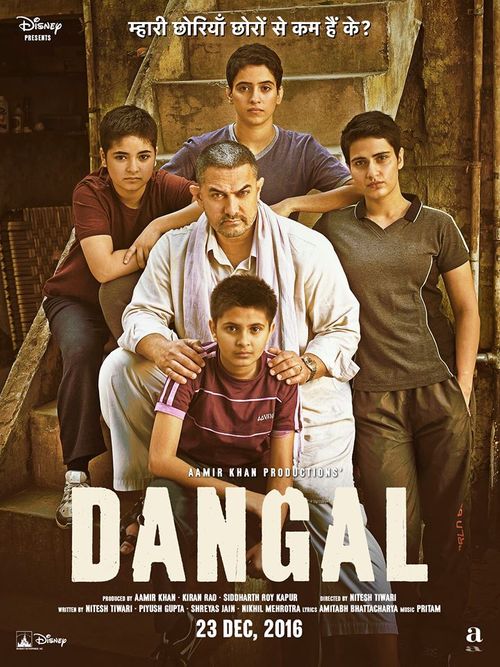 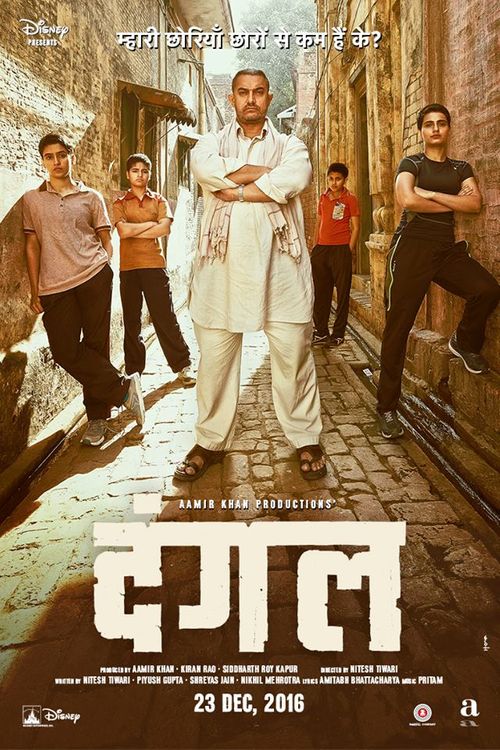 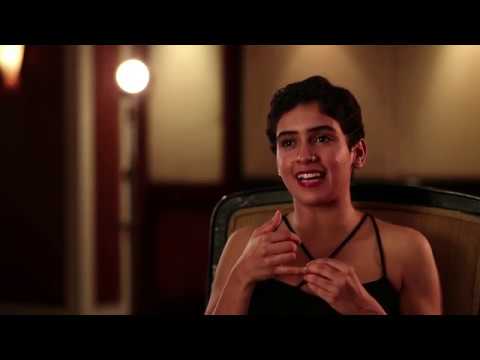 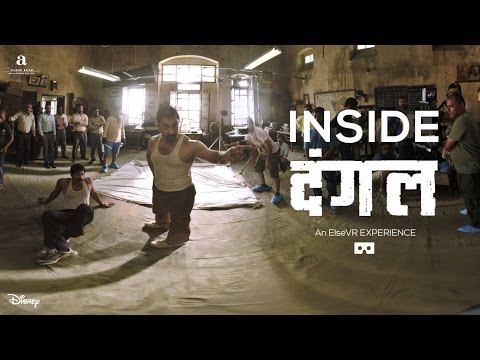 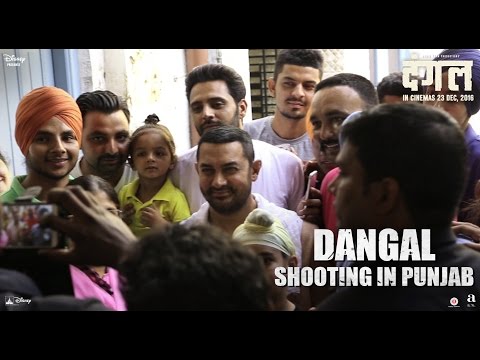 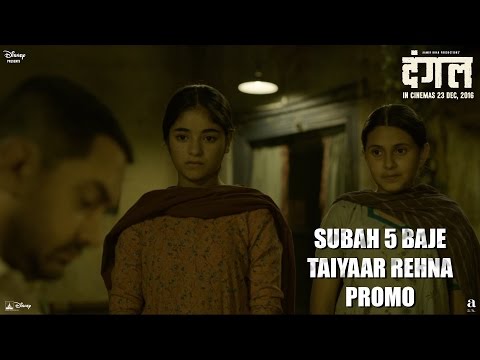 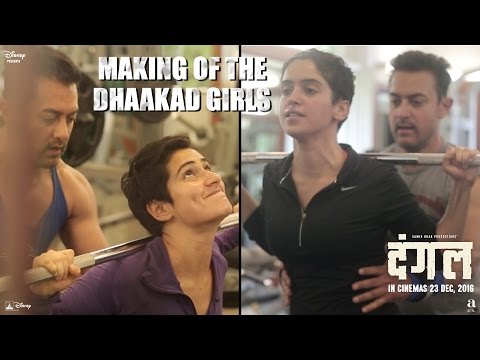 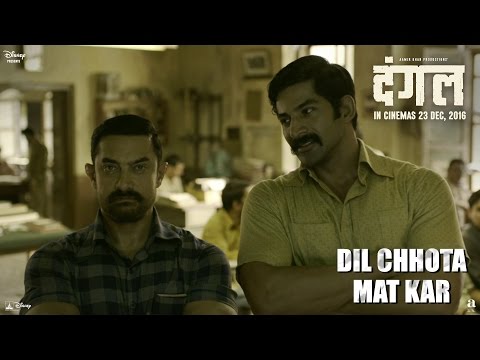 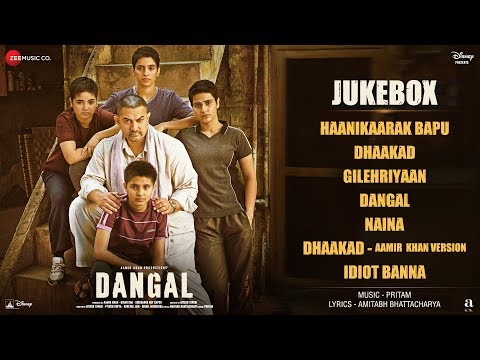 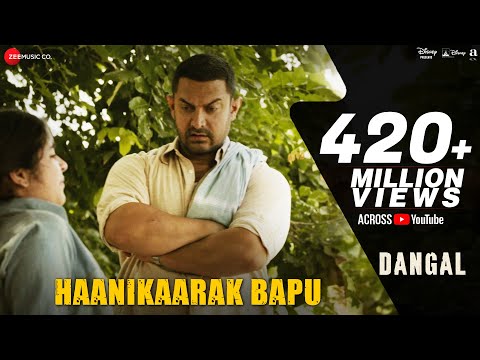 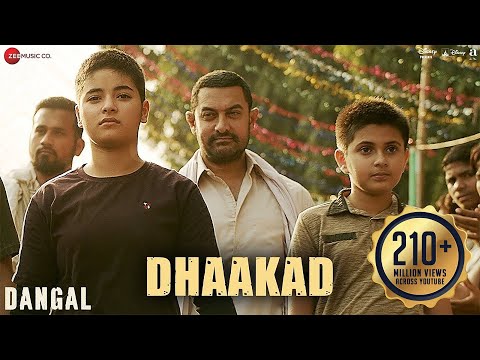 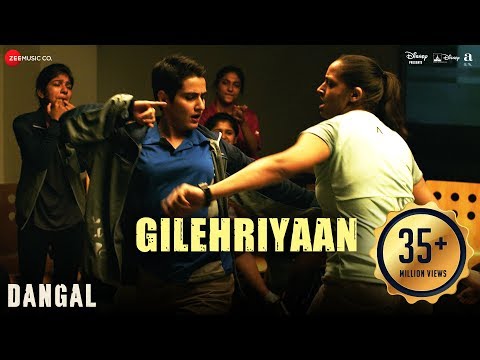 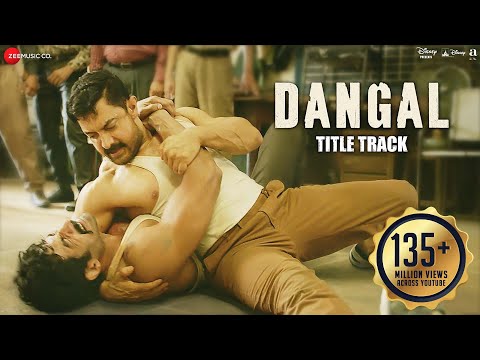 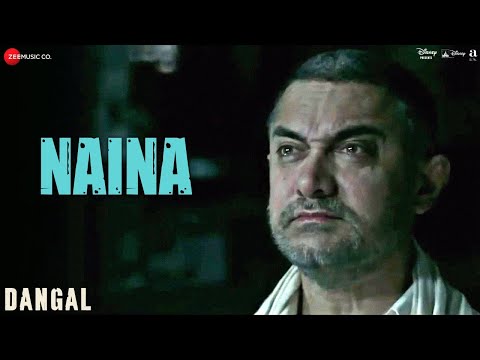 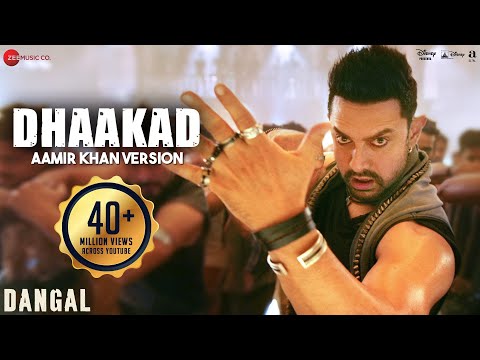