Corrupt Central Minister (Rao Ramesh), is facing accusations over possessing black money of one hundred thousand crore, and money laundering it into Europe, through his un-suspecting daughter, Akanksha (Catherine Tresa), a psychology student who goes to Barcelona to pursue higher education. Akanksha finds a diary in her flat in Barcelona, and out of curiosity she starts reading the book which unfolds the romantic drama between Sanju Reddy (Allu Arjun) and Komali Shankaraabharanam (Amala Paul). Akanksha gets engaged in Paris with her father's hench man (Shawar Ali). Incidentally, she runs into Sanju Reddy, and gets to know him. Sanju is an engineer turned lead guitarist of a music band, and makes his living through stage and street performances.

As narrated in the diary, Komali comes from an orthodox Telugu Brahmin family, into classical music, and ends up learning the violin, at a musical school in Barcelona under fiddle-professor, Brahma (Brahmanandam). In a twist of fate, she falls in love with Sanju and gets approval for their inter caste marriage, from their parents in India. Komali unknowingly gets caught after a video footage that she accidentally shot while a henchman (Shawar Ali) kills a Spanish ambassador (Damien Mavis), in the process of money laundering. Sanju saves Komali from the henchman, on a couple of occasions; this is where the story in the diary ends abruptly. Out of curiosity, Akanksha starts questioning Sanju about their love story and in the process ends up with disturbing facts.

On continuous asking by Akanksha, Sanju tells her that Komali is dead. It is then shown in flashback that for fixing the marriage of Sanju and Komali, their parents had come to Spain. It was at that time that Komali is kidnapped by Shawar Ali's brother (Subbaraju) and when Sanju comes to save her, Komali is murdered by Subba Raju. In a fit of rage, Sanju bashes up the whole gang and Subba Raju goes into coma. On hearing this, Akanksha feels pity for Sanju and falls in love with him. She also tries to bring Sanju out of the memory of Komali but in vain.

Akanksha runs to Sanju to tell him about Komali and at that time, Sanju gets surrounded by the men of Shawar Ali. Sanju while bashing up his men, tells Akanksha that it was his plan to trap Akanksha in his love to avenge the death of his and Komali's parents at the hands of Shawar Ali. It is then shown in flashback that after beating up Subba Raju, Sanju had taken the body of Komali to hospital, from where Sanju's father (Nassar) calls up the Central Minister to arrest Shawar Ali in Spain, after watching the video footage. The minister then calls up Shawar Ali to finish off this trouble in order to save himself. Shawar Ali, then goes to the hospital and kills Sanju's parents as well as Komali's parents and shoots Sanju and Komali and they are presumed dead. However, Sanju and Komali do not die. It is then revealed that Sanju has been all this time waiting to get his revenge and has made Akanksha his pawn in this game and it was he who faxed their photo in order to make Shawar Ali jealous, so that Shawar Ali will come himself to kill Sanju. later it is revealec that komali is not dead and both wanted to get the revenge. The rest of the story is about whether they finish everything that the wanted. 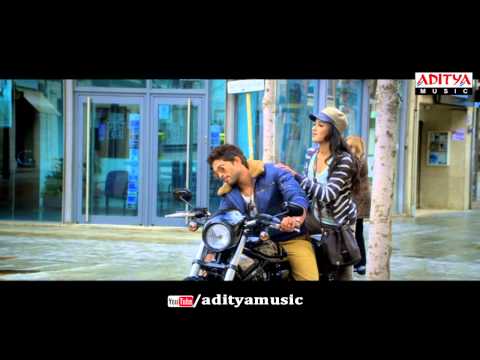 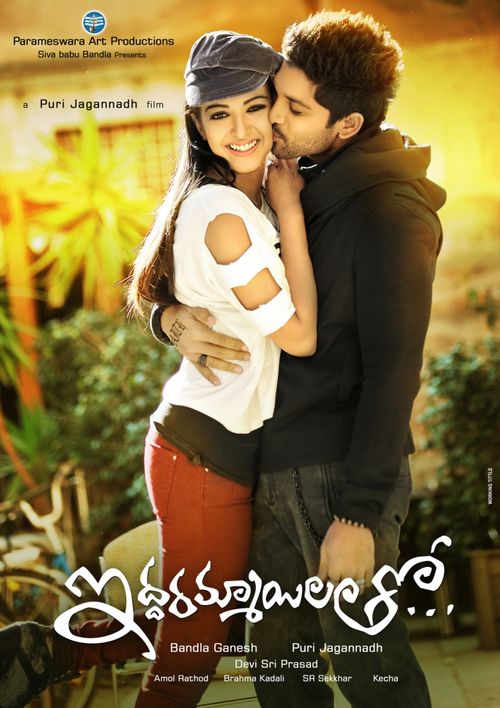 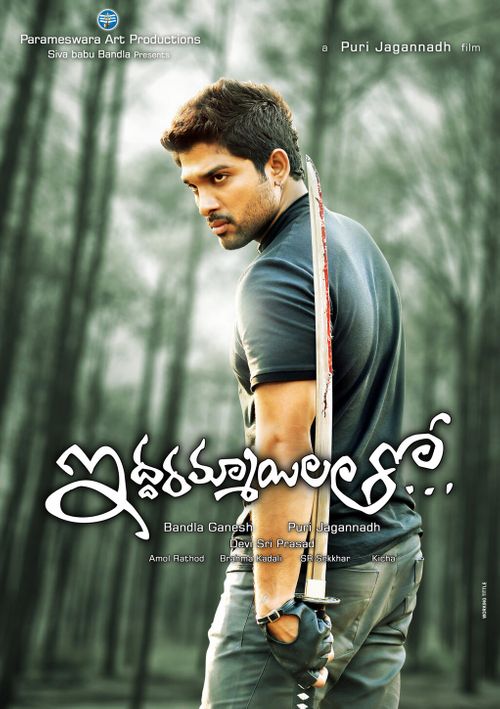 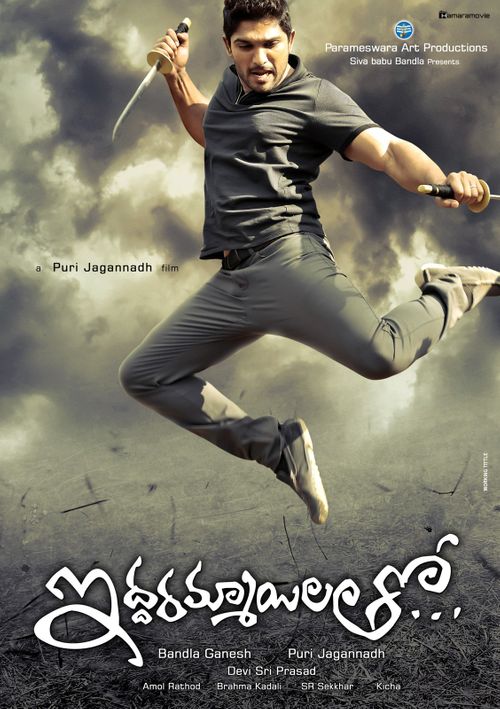 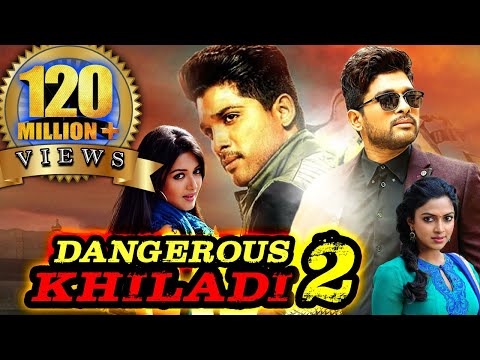 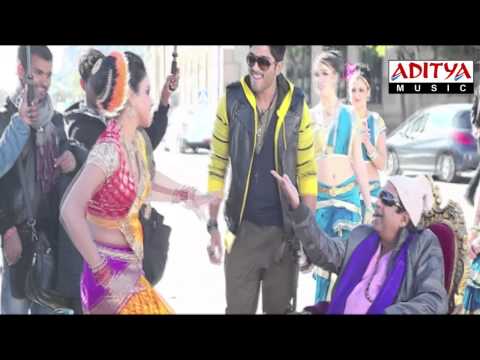 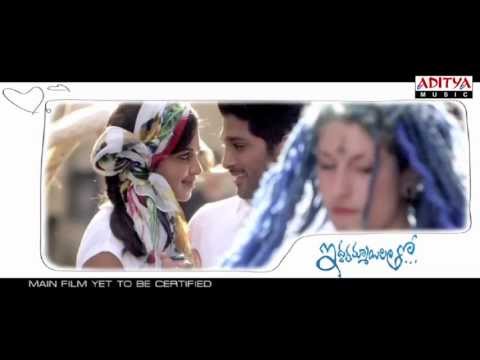 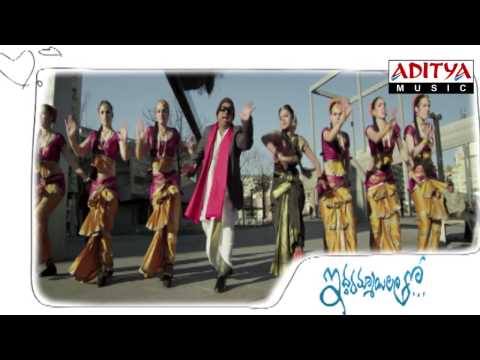 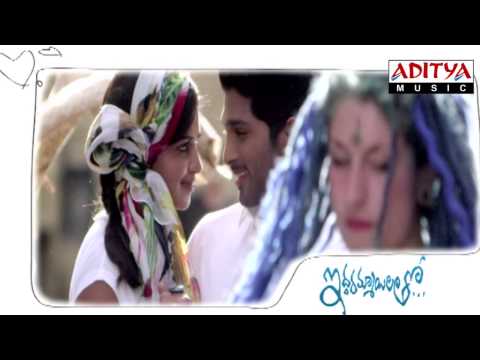 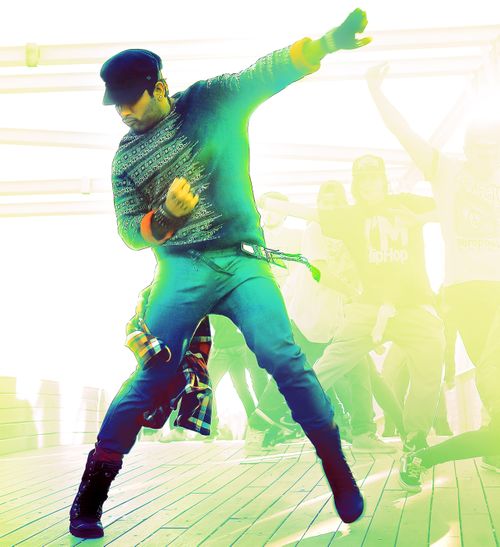 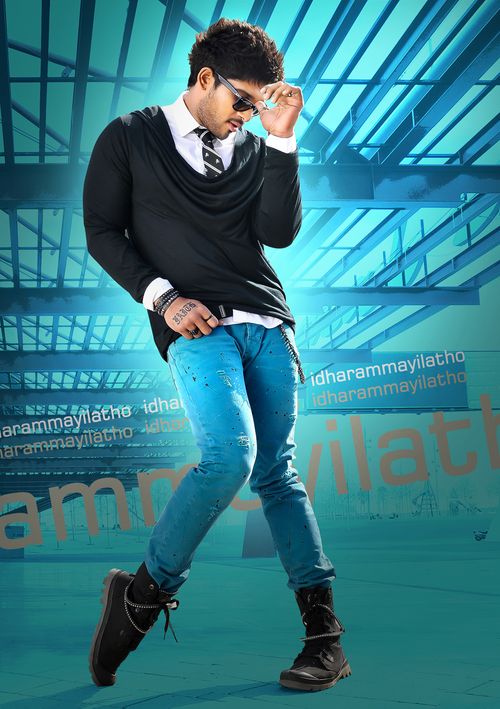 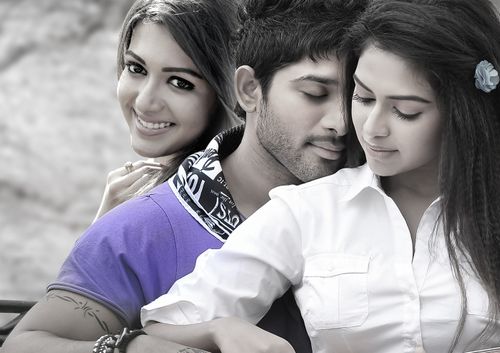 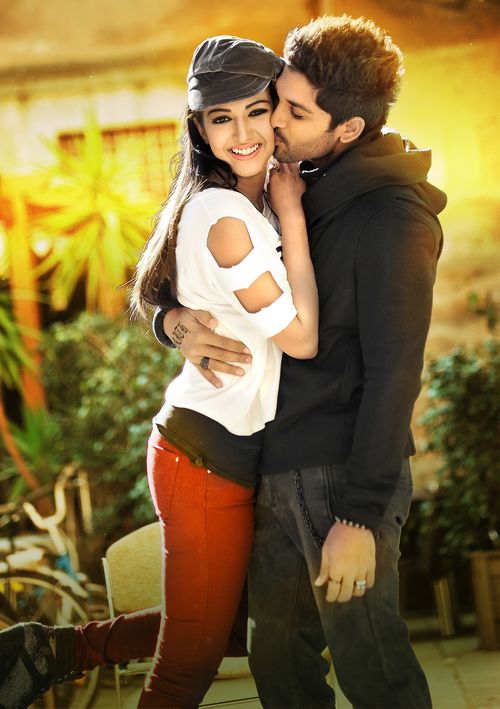 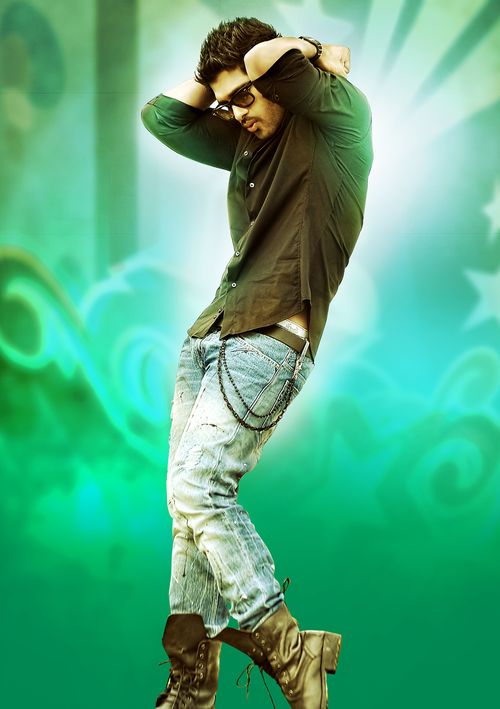 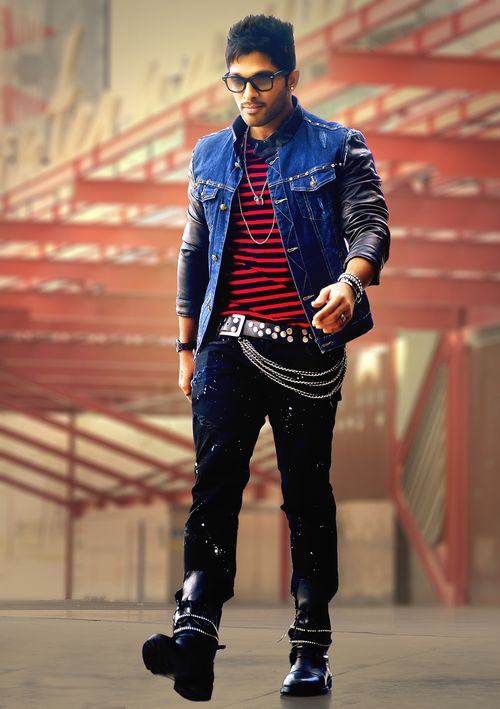 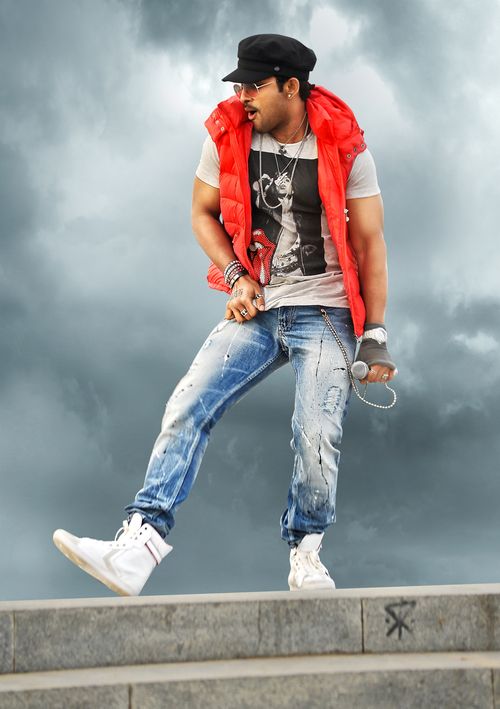 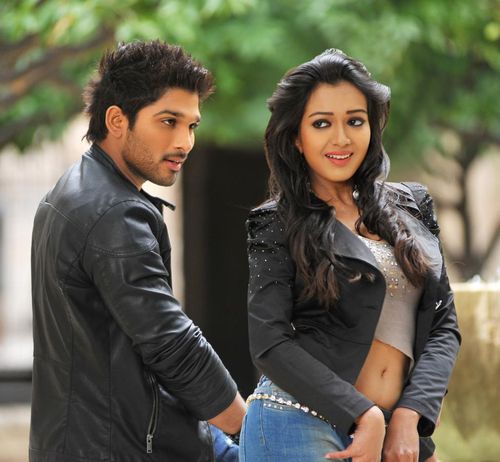 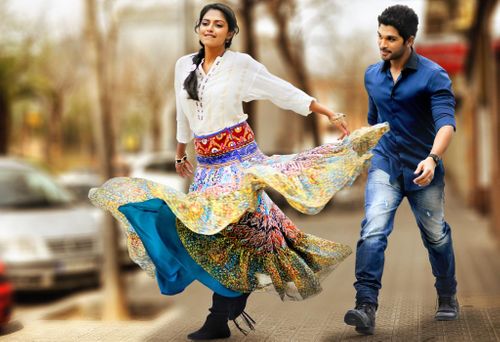 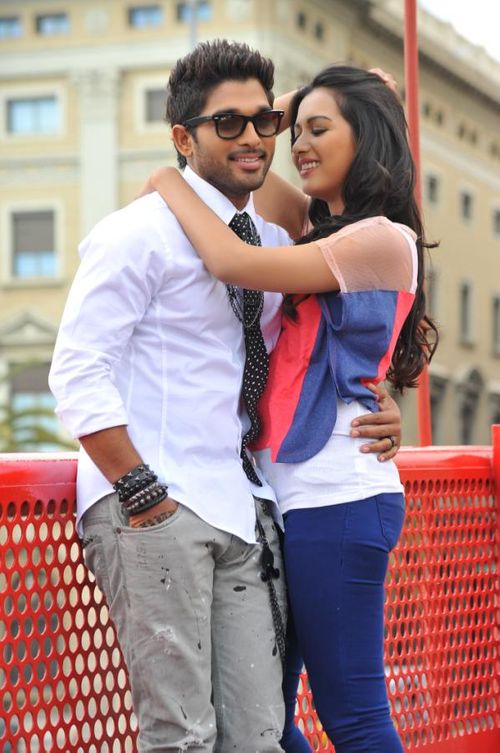 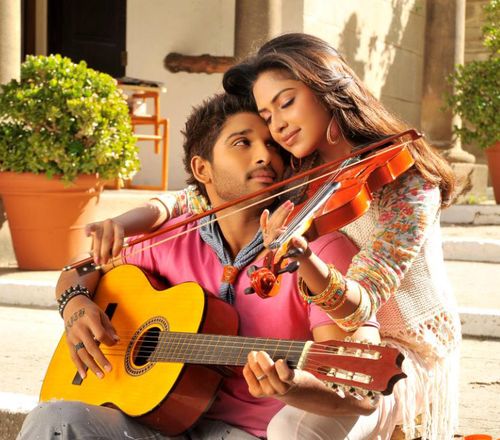