Cancel
When Ishani Banerjee's daughter, Rina's dead body is accidentally unearthed, an investigation into the case is ordered by the police commissioner. What is Ishani's role in her daughter's murder? What will the investigation reveal?
See Storyline (May Contain Spoilers)

Suspenseful and scintillating, this realistic crime thriller follows the fluctuating fortunes in the life of Ishani Banerjee, a successful woman who leads a lavish lifestyle. When her daughter, Rina Bardhan's dead body is accidentally unearthed, the Mumbai Police Commissioner orders an inquiry into the case.

During the course of the interview, Ram Charan (Rajesh Sharma), Ishani's driver is arrested and he spills the beans on Rina's murder. He confesses that it was Ishani's plan to kill Rina. After his confession, Ishani is taken into custody, and she reveals that her second husband Shadab Kapoor (Shataf Figar) was also involved in the murder.

All three prime suspects -- Ram Charan, Ishani and Shadab -- are interrogated, and all of them have a different version of the same murder. Soon, the investigators digging deep into Ishani's troubled past, highlighting her meeting with media baron Victor Banerjee (Sudip Mukherjee) and how she climbed up the social ladder, What will the investigation finally reveal? How will the future unfold for Ishani?

Based on 0 rating
0 user 1 critic
Did you know? This movie is inspired from the high-profile Sheena Bora murder case . Read More
1 Critic Review

This frill-free film can be seen as a visual chronicle of the covetous, rare and bloody real-life drama
Shamayita Chakraborty, The Times of India
0

This movie is inspired from the high-profile Sheena Bora murder case . 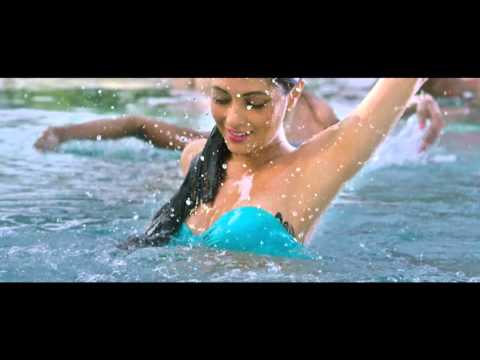 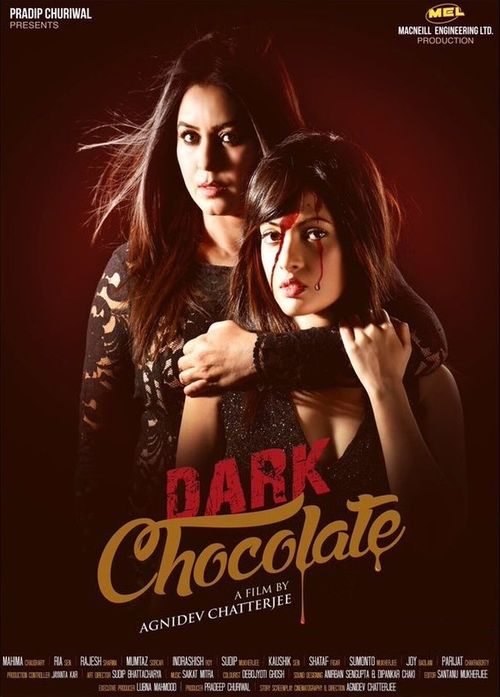 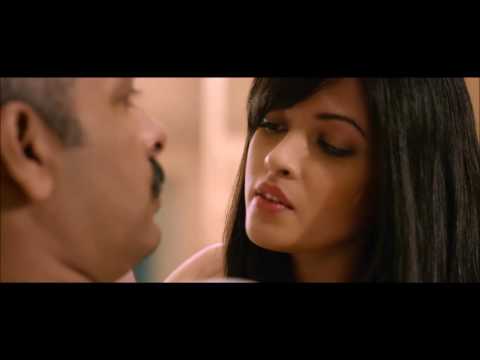 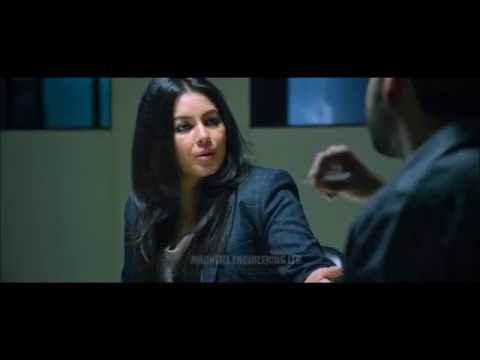 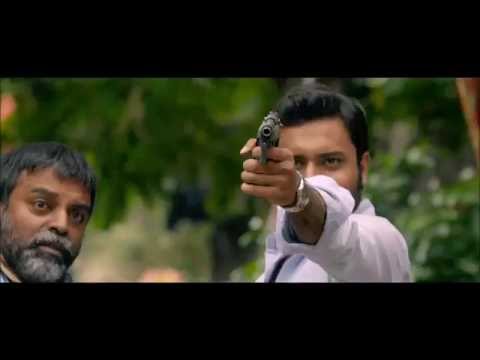