Cancel
Chase and Jordan cover the government's efforts to contain a virus that turns people into zombies. When a new drug fails to stop the spread of the disease, they team up with two survivors to escape the town before it is firebombed
See Storyline (May Contain Spoilers)

The story follows online reporter Chase Carter and his camerawoman Jordan as they cover the stories of the people inside of the walled-in quarantined area in Oregon, as the government (running an organization called FEZA—Federal Emergency Zombie Authority) attempts to contain a viral outbreak that turns people into ravenous zombies. An anti-viral drug called Zombrex, that keeps the virus at bay, is being administered to those infected. When it becomes clear that the drug is no longer effective and a zombie outbreak purges the town and infects its inhabitants, Chase, Jordan, grieving mother Maggie , and survivor Crystal battle their way out of the city before it gets firebombed. But Crystal has a dark secret, and the army has a hidden agenda.

Based on 0 rating
0 user 0 critic
Did you know? The movie is set between Dead Rising 2 and Dead Rising 3. Read More
0 User Reviews
No reviews available. Click here to add a review.
Cast 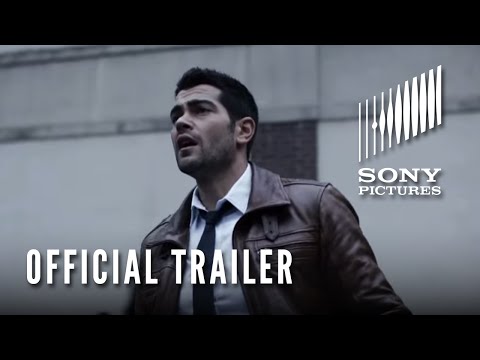 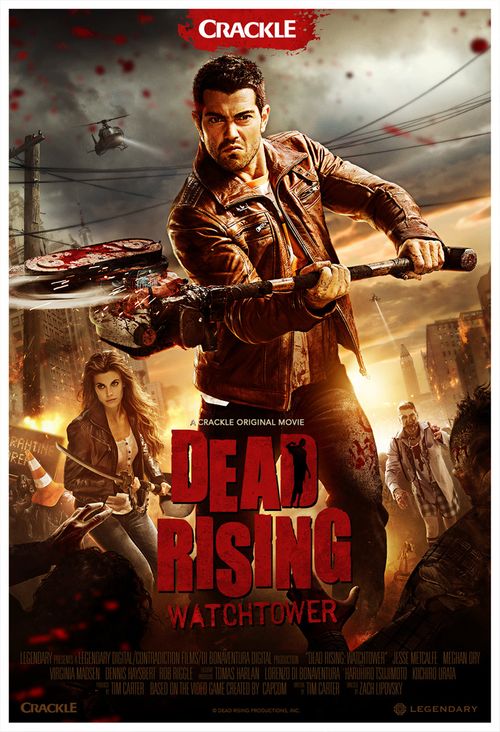