Cancel
A failed actor works in an appliance store. When his mother, who craves for his attention constantly, goes through a scare with cancer, he becomes afraid of falling ill himself and begins to obsess over his own death.
See Storyline (May Contain Spoilers)

This multi-layered black comedy revolves around Michel (Jean-Jacques Rausin), an average actor, who becomes obsessed with the fear of death and illness. At 37 years of age, he works at an appliance store along with his only friend.

The defining relationships in his life are with two wildly dependent, neurotic women – his mother Monique, who goes through a cancer scare. When she becomes unable to care for herself, she refuses to move into a suitable rest home, using her dozen pet cats as an excuse. But mostly, she seems simply to enjoy dominating the time and attention of her only child, Michel whose father presumably split for greener pastures long ago.

Offering scant relief from this maternal clinging is Michel’s girlfriend, Aurelie (Fanny Touron), a painter whose art has yet to gain appreciation, but whose mercurial emotions do not lack for color and vigor. She, too, is suffocatingly dependent on him — until, that is, the return of a handsome doctor ex-beau (Benjamin Le Souef) from an overseas stint. Will her interest in Michel fade? What will the future hold in store for the already despondent Michel? 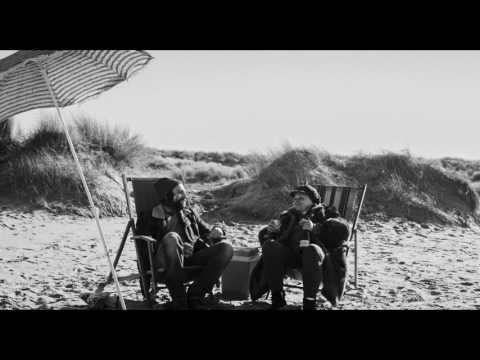 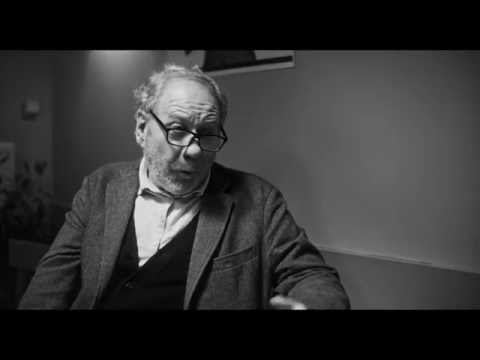 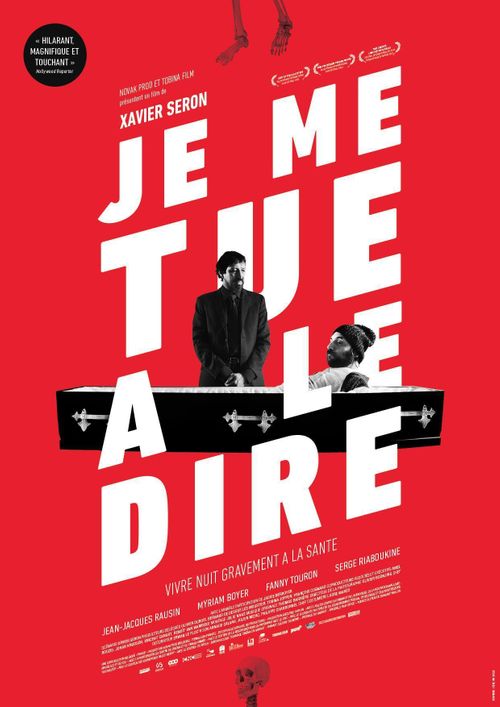